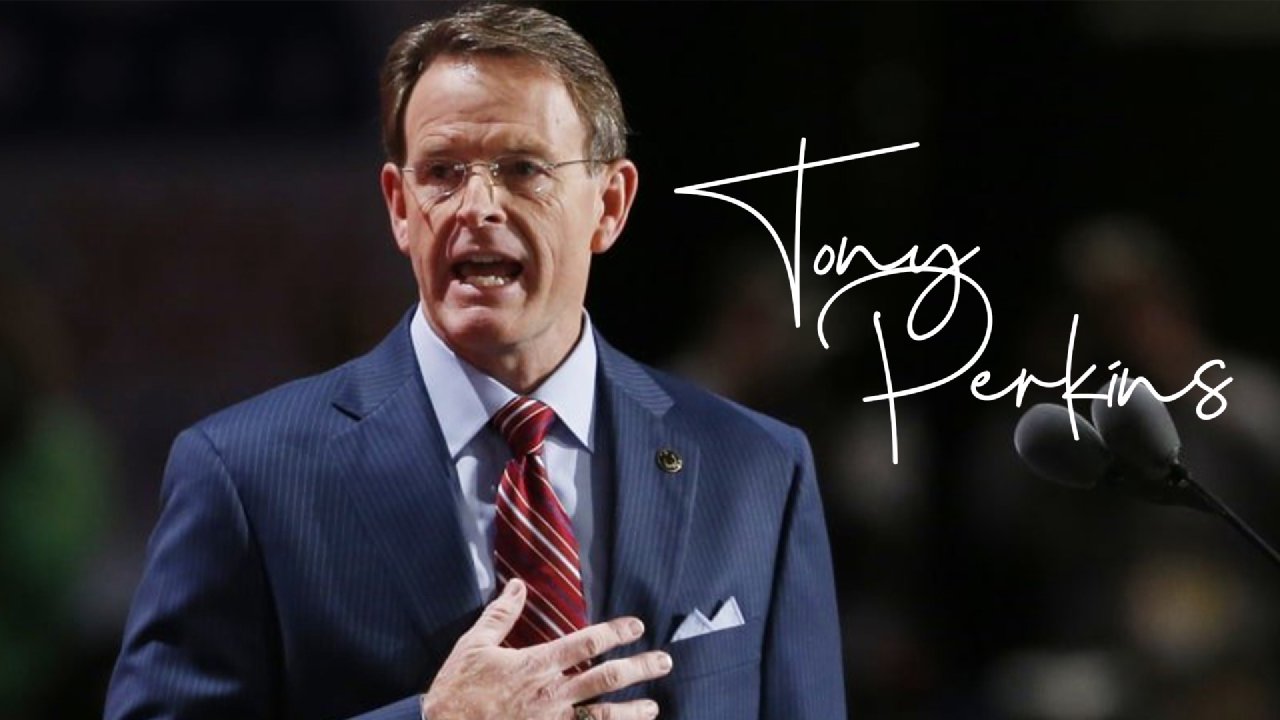 Tony Perkins is Family Research Council's fourth and longest-serving president, joining the organization in August of 2003. Described as a legislative pioneer by the national media, Tony has established himself as an innovative pro-life and pro-family policy and political leader since first being elected to office in 1996. Recognized as the leading conservative and pro-life voice in the Louisiana Legislature, Tony was a tireless advocate for the family. In an effort to address the growing social problems brought about by the instability of marriage and no-fault divorce, he authored and passed the nation's first Covenant Marriage law in 1997, which captured the attention of policymakers across the country. 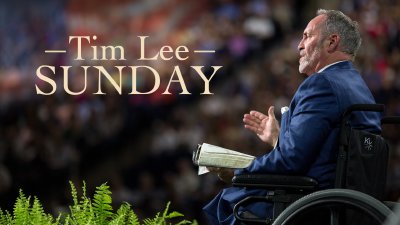 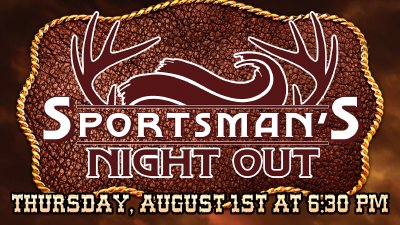 From the 2019 Sportsman's Night Out at Marcus Pointe Baptist Church! Carpenter’s Campers, Century Marine, and Marcus Pointe Baptist Church are proud to bring you this presentation of Sportsman's Night Out featuring David Blanton! Since his employment began in 1991 David Blanton has been an integral part of Realtree's growth into becoming the leader in camouflage for hunters worldwide. Blanton is Executive Producer and host of Realtree Outdoors and Realtree RoadTrips on Outdoor Channel and Monster Bucks TV on Sportsman's Channel as well as overseeing the production of the best-selling deer hunting DVDs of all time, Monster Bucks. And while David has earned a reputation throughout the hunting industry as someone who knows the ins and outs of filming and harvesting big game across North America, he is most passionate about his journey, through victories and defeats, to develop a closer walk with God and how God continues to use the platform of hunting as a stage to allow him to speak to outdoorsmen across the country. 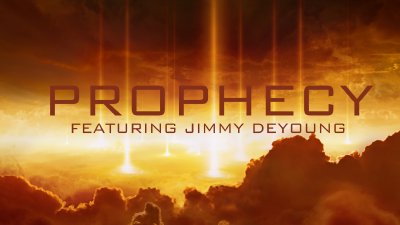 With our Sunday Message feature, you're able to take sermon notes on the Marcus Pointe App during the message. It's easy! Simply select Sermon Notes and you're ready to go! Then when the sermon is available online, you can watch, listen, and refer to your notes later in the week without losing them.