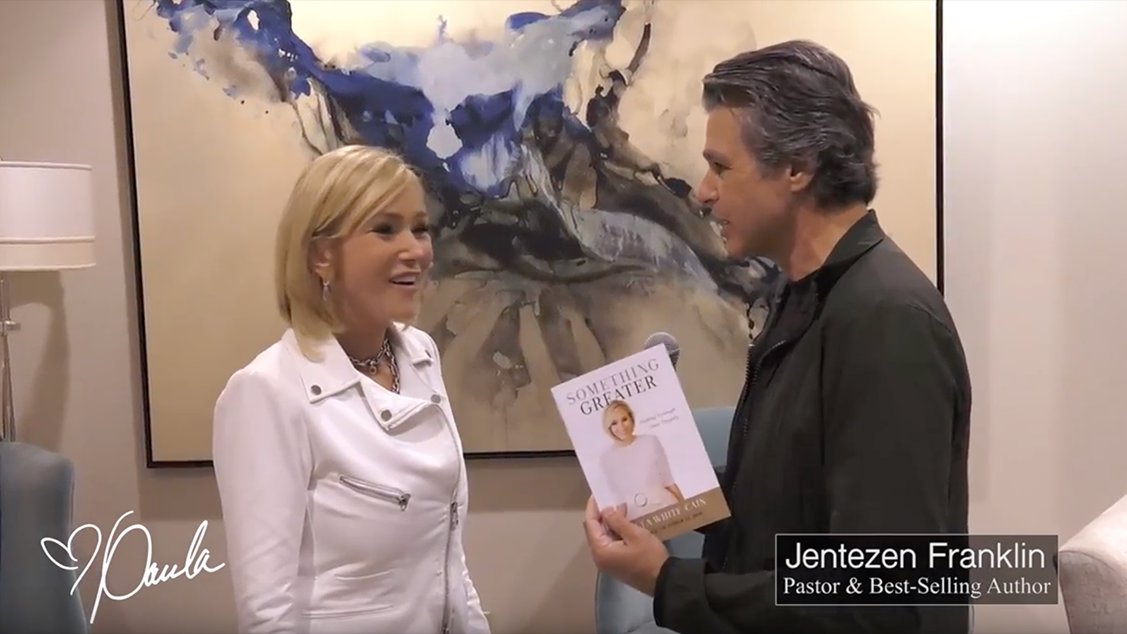 My newest book Something Greater

I've preached thousands of sermons, written hundreds of books, but my newest book Something Greater is probably the most important thing that I've ever done. People would call it my memoir. But what it is my life, the living epistle that God wrote to this world, to help you, to show you that just because you might fall down, that doesn't mean you're out because you have a setback. Just because you go through something that looks like absolute destruction does not mean that it's over. The one thing I learned is don't ever give up on God's promises. There were times that it felt so far away, there times I laid on the floor crying, saying I can't take this anymore. There were times that I would just shiver, there were still abusive traits in my adulthood that I had to go beyond. There were things that I thought were too big, I thought they were too much. But God was faithful. What I learned is how to stay faithful to my Yes, my supporting reason for being, called purpose. And you have one too! God placed something deep inside you when He planned, formed, and created you- all working out the bigger plan and purpose for your life!! Watch this video I made for YOU!!