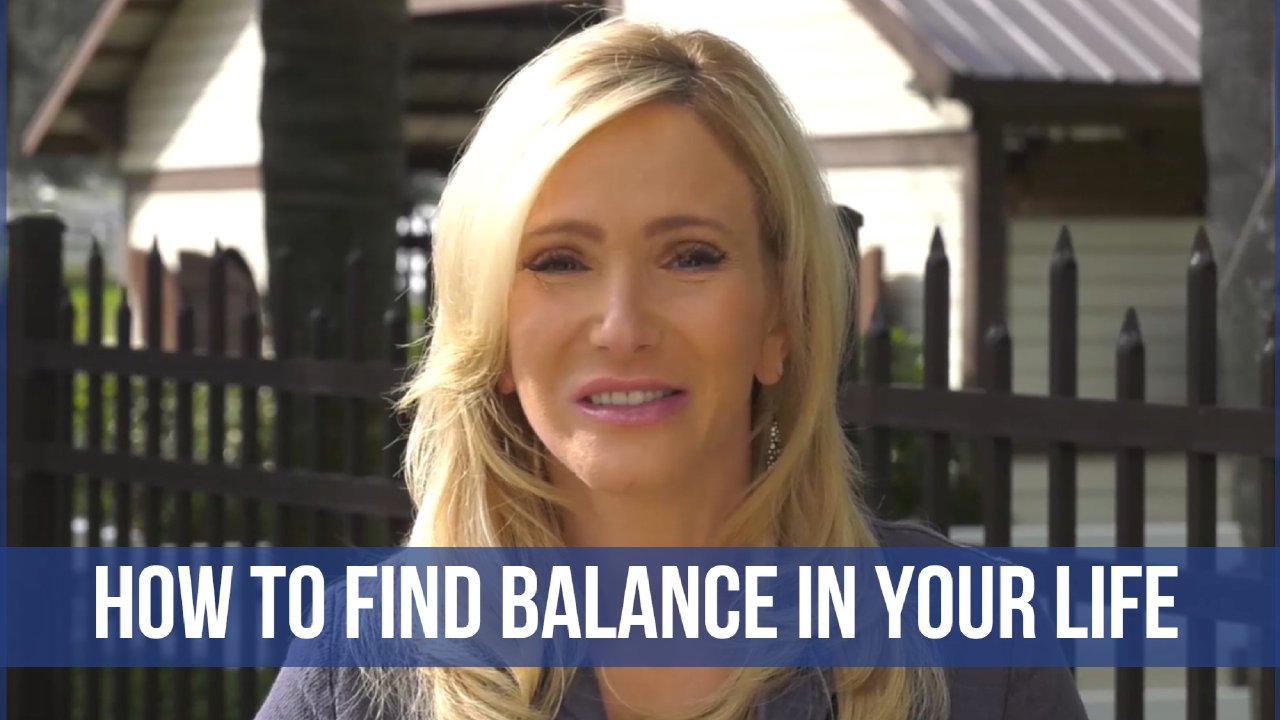 How do you find balance in your life?

Acts 9:36 - 41 36 In Joppa there was a disciple named Tabitha (in Greek her name is Dorcas); she was always doing good and helping the poor. 37 About that time she became sick and died, and her body was washed and placed in an upstairs room. 38 Lydda was near Joppa; so when the disciples heard that Peter was in Lydda, they sent two men to him and urged him, “Please come at once!” 39 Peter went with them, and when he arrived he was taken upstairs to the room. All the widows stood around him, crying and showing him the robes and other clothing that Dorcas had made while she was still with them. 40 Peter sent them all out of the room; then he got down on his knees and prayed. Turning toward the dead woman, he said, “Tabitha, get up.” She opened her eyes, and seeing Peter she sat up. 41 He took her by the hand and helped her to her feet. Then he called for the believers, especially the widows, and presented her to them alive. Balance is being honest with yourself. In this video message, Pastor Paula talks about how to audit your life, refill, refuel to find balance. One move of God in your life can bring a great deal of restoration.