Archive of video and audio from all available sermons 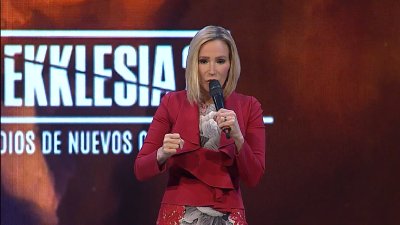 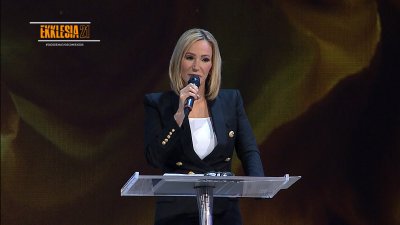 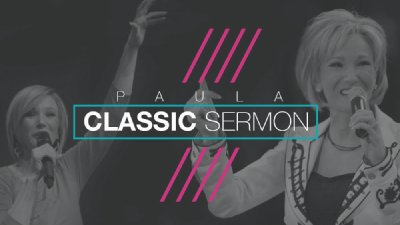 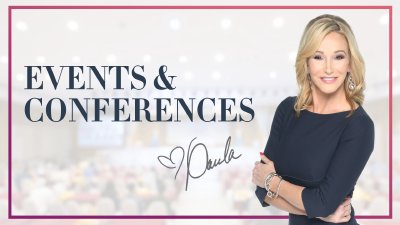 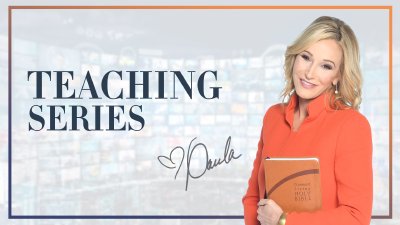 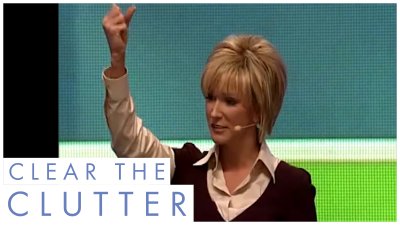 God is a God of arrangement. God is a God of order... line upon line. Many of you are experiencing a life draining issue. Life is being stolen from you. When there's clutter, there's disarray, judgment and disorder. Clutter creates chaos. James 3:16 says where there's envy and strife, there is confusion. "Confusion" means disorder. So whenever there's clutter there disorder. Here's the problem: It opens the door to every evil work. 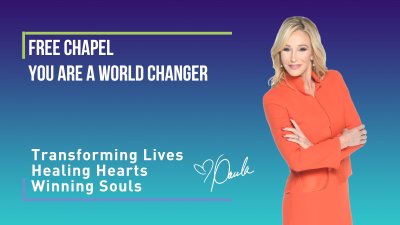 You are a World Changer

Every day I believe that we are faced with decisions. Will your decisions (life) make a difference for Christ? Yes! You are "sent" person by God into this earth that carries a purpose. You have a dream on the inside. Purpose is an intention. It's a decision that God has made about you. You're one whose life alters the course of history by your acts of faith. 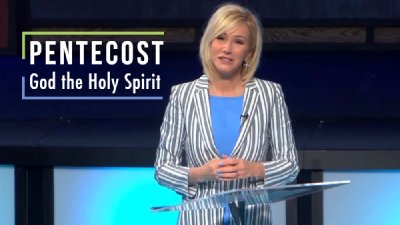 Are you ready to get your power back? Because the Holy Spirit comes to give you power. He comes to guide you, lead you into all truth. In fact, it's so powerful that no man can call Jesus Lord, except by the Holy Spirit. 1 Cor 12:3 When you want to see your family or loved one saved, he prays through you. He makes intercession for us with groaning which cannot be uttered. Romans 8:26. There is so much that I want to talk to you about so let's get into today's message and see this important season of Pentecost and who the Holy Spirit is. 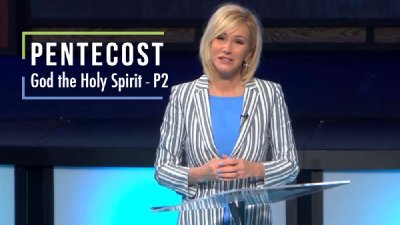 Are you ready to get your power back? Because the Holy Spirit comes to give you power. He comes to guide you, lead you into all truth. In fact, it's so powerful that no man can call Jesus Lord, except by the Holy Spirit. 1 Cor 12:3 When you want to see your family or loved one saved, he prays through you. He makes intercession for us with groaning which cannot be uttered. Romans 8:26. Let's continue today's message and see this important season of Pentecost and who the Holy Spirit is. 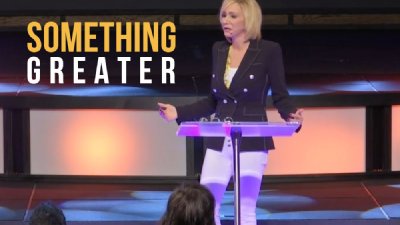 "In the sixth month of Elizabeth’s pregnancy, God sent the angel Gabriel to Nazareth, a town in Galilee, to a virgin pledged to be married to a man named Joseph, a descendant of David. The virgin’s name was Mary. The angel went to her and said, “Greetings, you who are highly favored! The Lord is with you." Mary was greatly troubled at his words and wondered what kind of greeting this might be. But the angel said to her, “Do not be afraid, Mary; you have found favor with God. You will conceive and give birth to a son, and you are to call him Jesus. He will be great and will be called the Son of the Most High. The Lord God will give him the throne of his father David, and he will reign over Jacob’s descendants forever; his kingdom will never end.” “How will this be,” Mary asked the angel, “since I am a virgin?" The angel answered, “The Holy Spirit will come on you, and the power of the Most High will overshadow you. So the holy one to be born will be called[a] the Son of God. Even Elizabeth your relative is going to have a child in her old age, and she who was said to be unable to conceive is in her sixth month. For no word from God will ever fail.” “I am the Lord’s servant,” Mary answered. “May your word to me be fulfilled.” Then the angel left her. Luke 1:26-38 When Mary decided to step into SOMETHING GREATER, 3 things happened: 1) She had a change of PLAN 2) She had a PARADIGM SHIFT – change of thinking 3) She had a change of PARTNERS You can’t understand the plan of God IF you don’t know WHO you are in Christ..Let's get into today's message. 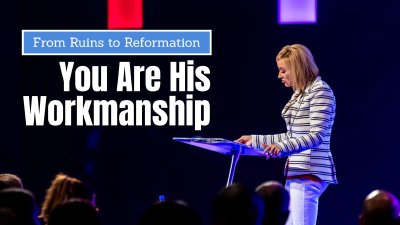 From Ruins to Reformation

As a born again believer, you are the BRIDE of Christ… As his image bearers, we are to directly influence our portion of the earth and aspire to not only repeat the prayer that Jesus taught us in Luke 11:2-3, but to actively work to see it fulfilled through each of our lives. 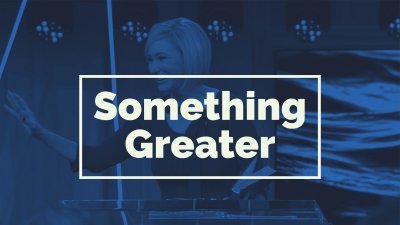 The enemy doesn't mind you being a comfortable Christian, but when you start advancing the kingdom of God, that is when the enemy starts to get mad. Advancement is why you're in this earth. That was the main message that Jesus brought. "Thy kingdom come. Thy will be done." He brought the message of the kingdom to the earth. Jesus wasn't just setting up an earthly kingdom, he was setting up a heavenly kingdom that we are now ambassadors of. You are a delegated representative of this kingdom. You are a delegate of his royalty, of his rule, of his realm. He's king. He's Lord. You live by His Word, and as a citizen of His kingdom. Therefore, don't come to fit in. Instead, come to take over. When you get God's plan and purpose in your life, you start to break out. There is no containing you! This is when revival follows you every where you go.

A Praise That Will Bring It to Pass: Hosanna 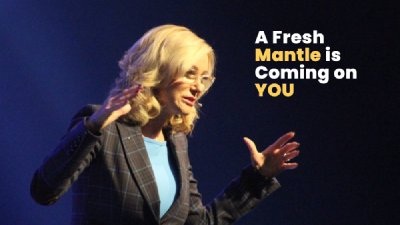 A Fresh Mantle is Coming on You 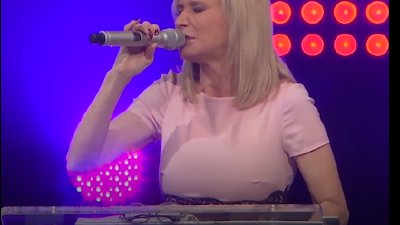 Today is a day of deliverance