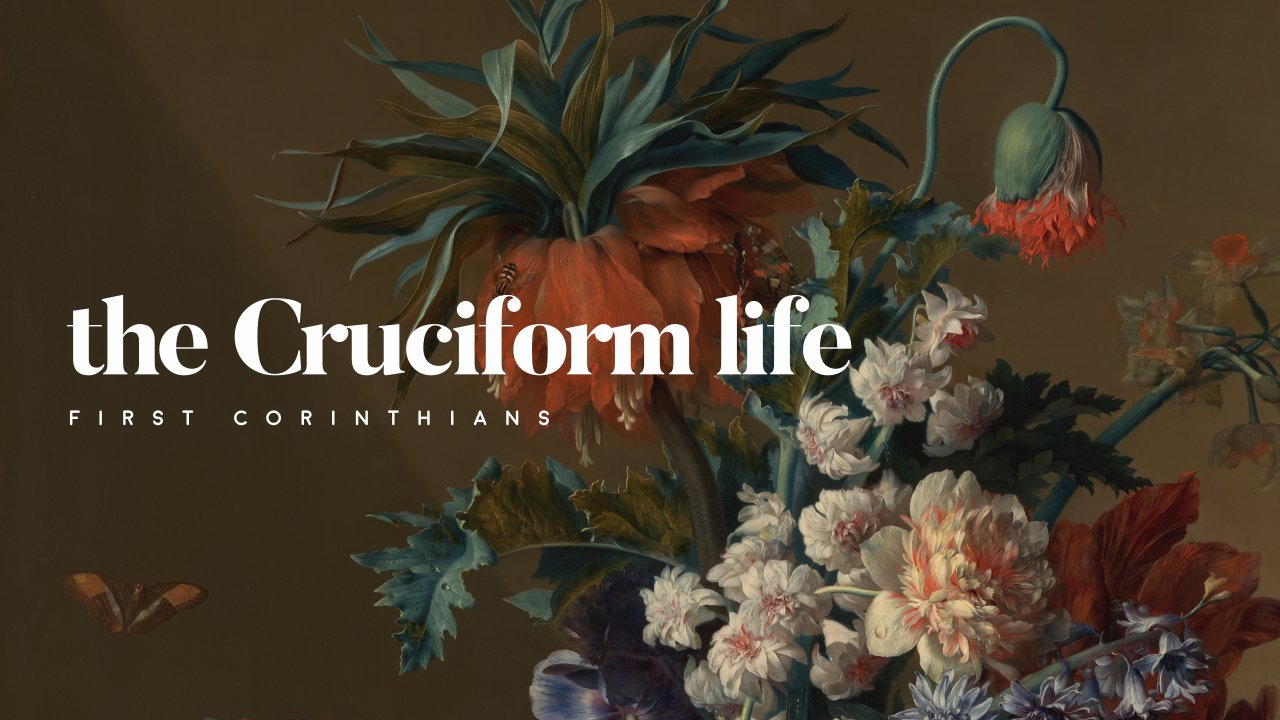 Anxiety may be compared with dizziness. He whose eye happens to look down into the yawning abyss becomes dizzy. But what is the reason for this? It is just as much in his own eyes as in the abyss . . . Hence, anxiety is the dizziness of freedom. - Soren Kierkegaard, The Concept of Anxiety Liberty means responsibility. That is why most men dread it. - George Bernard Shaw Nothing is more wonderful than the art of being free, but nothing is harder to learn how to use than freedom. - Alexis de Tocqueville, Democracy in America It seemed to me that if we were going to be elevating freedom to the defining principle of what we're about as a culture and a nation, we ought to take a careful look at what freedom in practice brings. The weird thing about the freedom of Freedom is that what it doesn't bring is happiness. - Jonathan Franzen on his novel, Freedom

Related
More from the Cruciform life 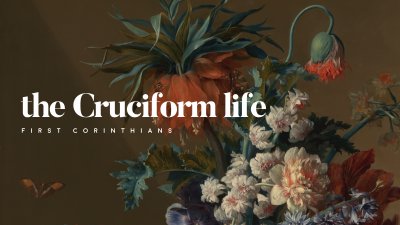