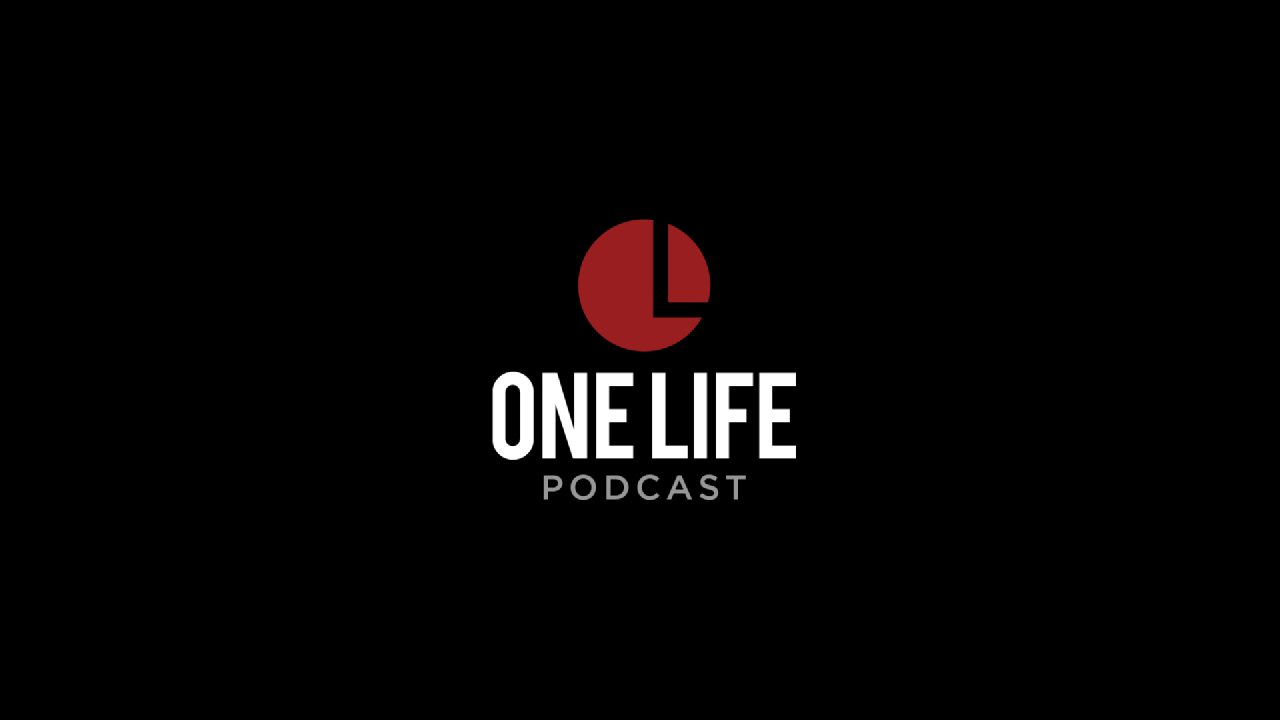 In this episode, we talk to Zac Parsons. Zac has titled himself as a Chaos Pilot - which we discuss. Zac is involved in multiple ways of making Evansville a better place to live and work through events such as TedX - and why he wanted to bring TedX to this area. Zac is the co-owner of Honey + Moon and we get to talk to him what that process of starting a business was like and how their idea started from a group that is meeting soon that hears ideas of people from the community with the hopes of getting some funding to start that idea into more. And did you know that Evansville has the world's largest solar-powered tree? How cool! But what is even cooler is how that happened and who made it happen.

More from One Life Church 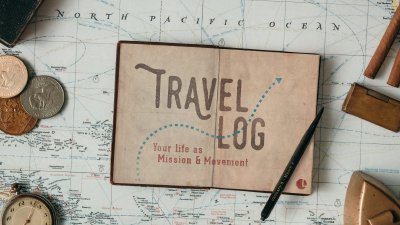 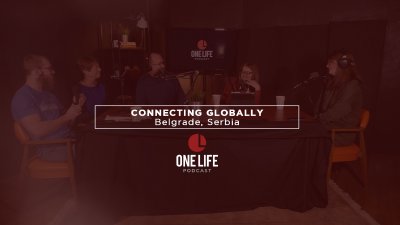 In this episode we talk to part of a recent team who went to Belgrade, Serbia to connect with our Church planting partners on the ground there. Emily Luttrull Josh Stanley Ann Gries