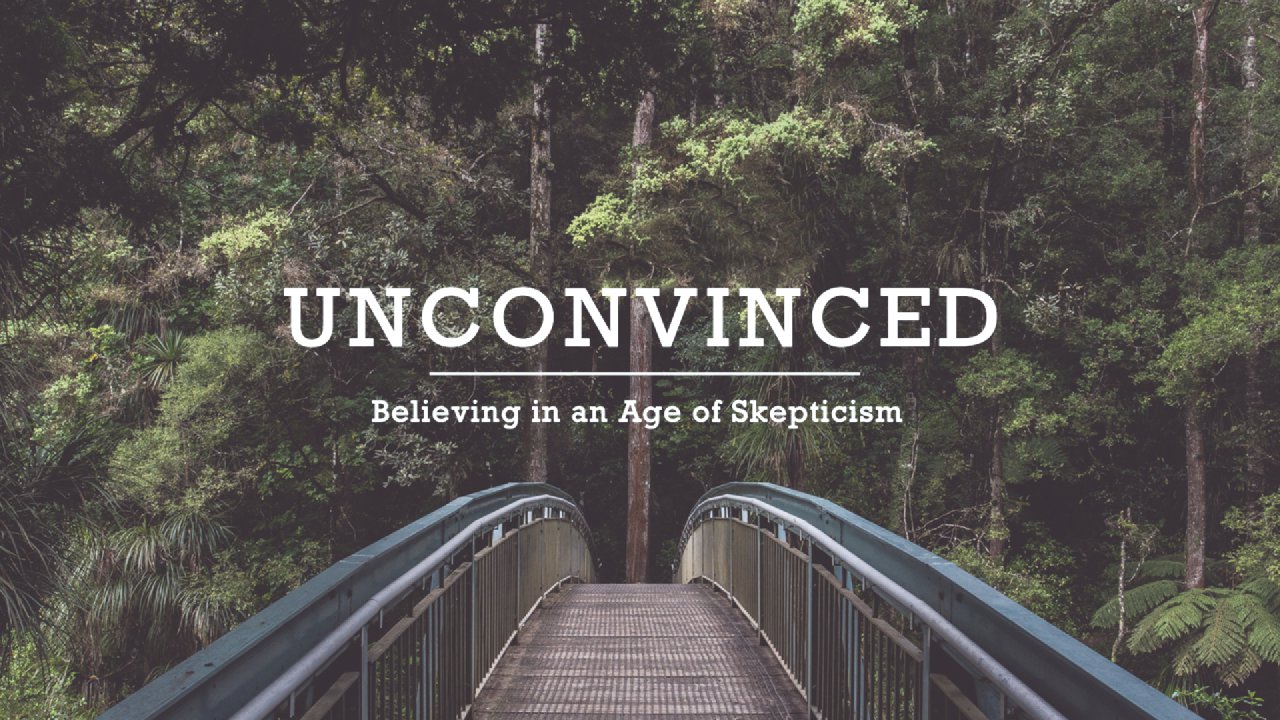 Why So Many Rules?

GALATIANS 5:15–16 You, my brothers, were called to be free. But do not use your freedom to indulge the sinful nature; rather, serve one another in love. PSALM 119:32 I run in the path of your commands. Because you have set my heart free. ROMANS 5:8 God demonstrates his own love for us in this: While we were still sinners, Christ died for us. PHILIPPIANS 2:5–8 In your relationships with one another, have the same mindset as Christ Jesus: Who, being in very nature God,  did not consider equality with God something to be used to his own advantage; rather, he made himself nothing by taking the very nature of a servant,  being made in human likeness. And being found in appearance as a man, he humbled himself  by becoming obedient to death —even death on a cross!