No Limits With Pastor Delman 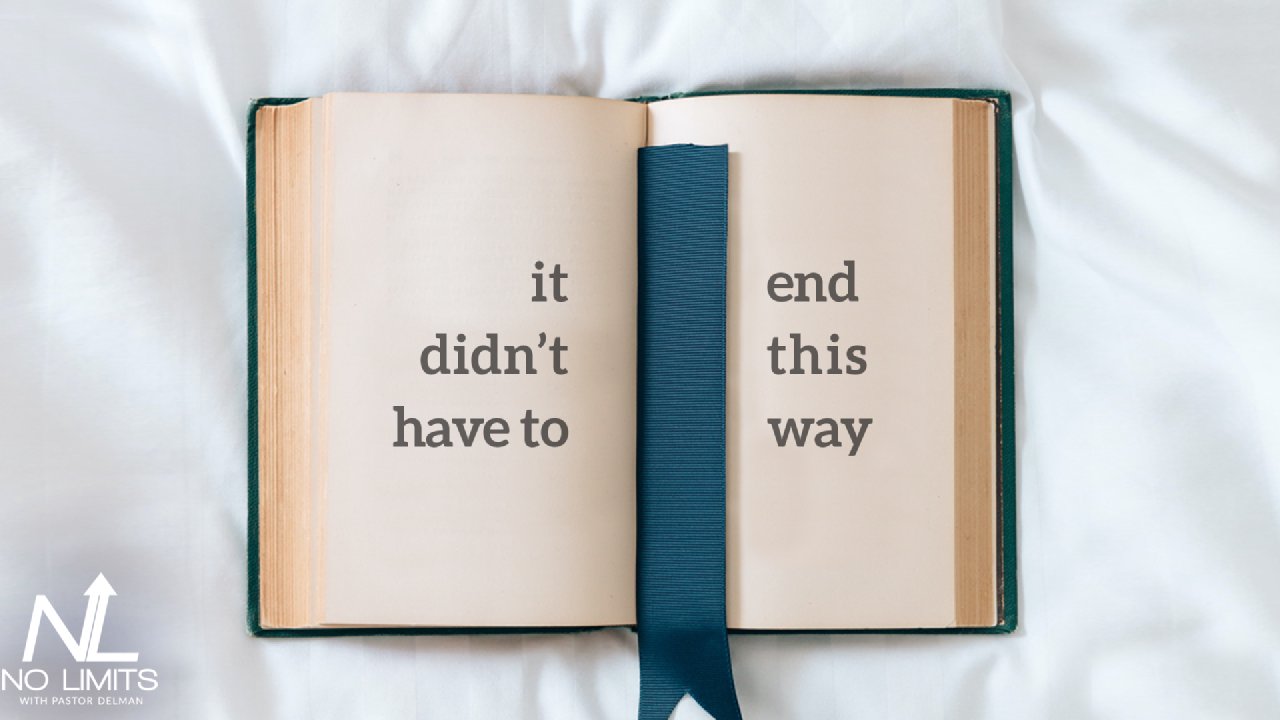 It Didn't Have to End This Way

Judas is the one character in the Bible nobody wants to be. He betrayed Jesus, and that is the reputation he will always have. However, what most people do not realize is that we are all more like Judas than we would like to admit. We all betray God. Every time you sin, you are betraying God. Obviously, you do not set out to sin or to do the exact opposite of what God is asking you to do, just as Judas initially had no intentions of betraying Jesus. But instead, he became frustrated as he waited on God. Judas wanted Jesus to be the Savior in military fashion and overtake the Roman Empire. When he realized this was not Jesus’ plan, he became frustrated and instead decided to betray God. If we’re not careful, we can make the same mistake. So in this message, we are going to take a look at the three things that can tempt us to fall into betrayal and take matters into our own hands.