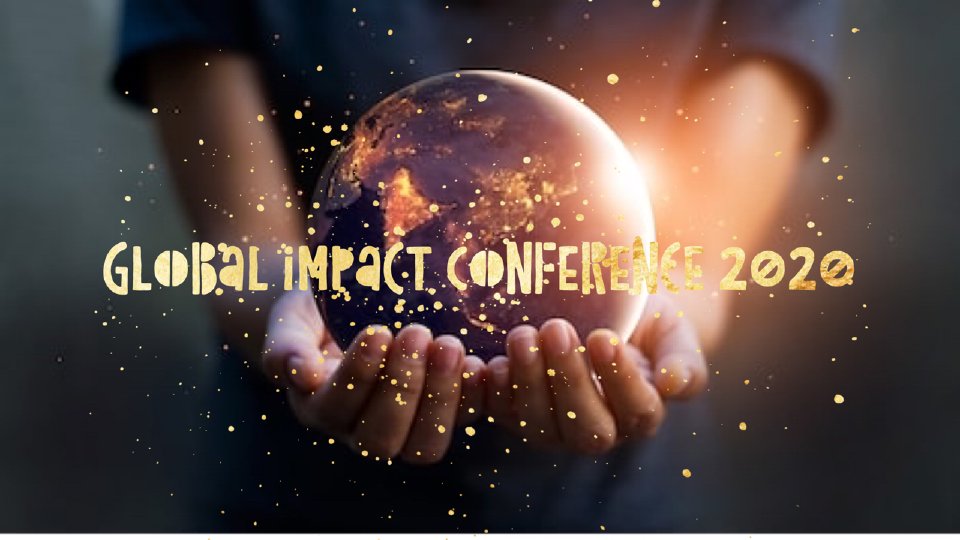 Each year we gather our missionary partners, friends, and exhibitors for two powerful days to gain God's heart for what He is doing in the world. This year we are honored to have Jim Stier as our key-note speaker. In 1972, 22 year-old Jim Stier joined a YWAM Discipleship Training School (DTS) in Los Angeles. Jim had just graduated from Bible College, but was plagued by insecurity and doubt. Two years later, Jim moved to Brazil, newly married to Pam Mediros. As a young YWAM couple they were virtually penniless, and Jim’s autobiography, “Against All Odds”, tells many incredible stories of miraculous provision as they began pioneering YWAM’s work in Latin America’s largest nation. Jim wrote that on arrival in Brazil, “We spoke no Portuguese, our one-way tickets hadn’t included visas, and our pocket money had amounted to $3 in cash… I never doubted God, but I often doubted myself.” Released by leaders who held fast to the value of championing young people, Jim and Pam threw themselves into the work. Their vision to start a missions movement of Brazilian missionaries was radical. Seasoned American missionaries discouraged the young YWAMers, telling them, “You’re headed for disaster. Brazilians won’t work for you if you don’t pay them. Their churches aren’t going to support them. Money will be a real problem because Brazilians don’t have much vision for missions.” Thankfully they persevered. Within a decade there were 250 Brazilian YWAM staff. In 1988 YWAM Brazil sent out their first missionary team of 14 Brazilians to start work in Sao Tome and Principe. In 1991 a team of six moved to begin work in war-torn Angola. Just thirty years ago, Brazilians were told by their own leaders: “Brazil isn’t called to be a missionary country… Brazilians are called to win our own people.” Today there are some 2000 Brazilian YWAMers, with teams all over the world. Twenty years ago, Angola was the poorest nation on earth. Today there are some 50 Angolan YWAM missionaries, sacrificially serving God in heroic ways. Now, more than half of YWAM’s long-term staff are from the two-thirds, non-western world. Celebrating 60 years, YWAM rejoices that God led its early leaders to champion young people, releasing them to follow God’s call, and to mobilize people from every nation to make Him known.