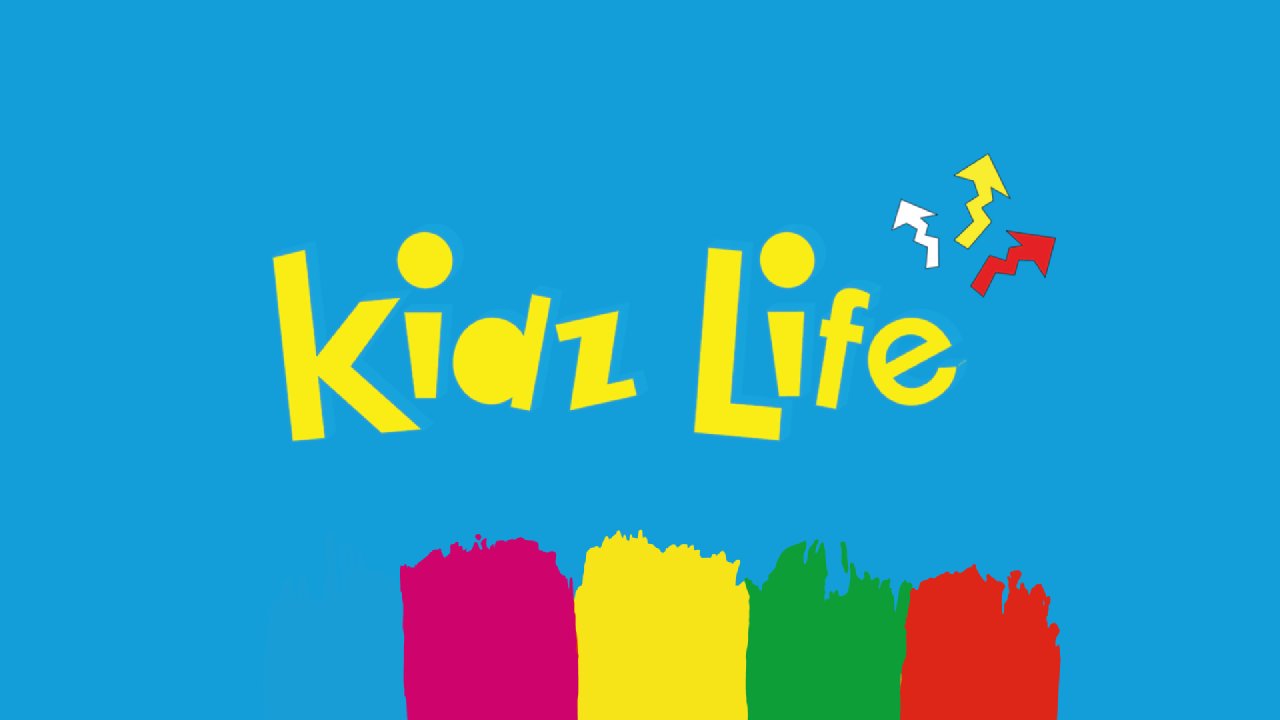 God RESTORES the gentiles back to Him: The story of Cornelius Based on Acts 10:1-22 A long time ago, in a city named Caesarea on the coast of Israel, lived a commander of hundred soldiers called Cornelius. Although Cornelius was not a Jew, he and his family loved the God of Israel and worshiped One day, as he was praying, Cornelius had a vision of an angel of God. ‘‘Cornelius!’’ said the angel. Cornelius, feeling afraid replied, ‘‘what is it, Lord?’’. The angel told him that God was very happy with his prayers and his gifts to the poor and that God wanted to make him a very precious gift. At that same time, Peter was resting on the rooftop of his friend Simon’s house at noon when he also had a vision. Peter saw heaven open and a large sheet lowered to the ground by its corners. The sheet was full of animals, reptiles and birds that the Jews considered unclean and would not eat. A voice commanded him, ‘Get up, Peter. Kill and eat. ‘‘Surely not, Lord!’’ Peter replied. ‘‘I have never eaten anything impure or unclean.’’ The voice spoke to him a second time, ‘‘Do not call anything impure that God has made clean.’’ This happened three times, and immediately the sheet was taken back to heaven. Peter was very confuse by the vision, how can God ask him to eat something that was impure? What was God trying to tell him? At that time, it was against the law for a Jew to visit a Gentile. In that vision, God was teaching Peter that God honours all those who search Him with all their heart, whether Jewish or Gentiles. The messengers from Cornelius arrived. The Holy Spirit told Peter to go and meet them. ‘‘We have come from Cornelius the centurion, a righteous man who worship God and is respected by all the Jewish people. A holy angel told him to ask you to come to his house so that he could hear what you have to say.’’ Peter didn’t hesitate to follow them. Cornelius had gathered his family and close friends. When Peter arrived, Cornelius knelt down before him but Peter said, ‘Stand up, I am only a man.’ Cornelius explained how the angel had spoken to him in a vision and told him to send for Peter. ‘We have gathered in the presence of God to hear everything the Lord has commanded you to tell us.’‘ I now know that God accepts people from every nation who fear and obey Him,’ Peter explained. Then he told them about Jesus and How He died for all the sinners. Peter also told them that Jesus have resurrected. ‘‘Everyone who believes in Jesus is forgiven,’’ Peter announced. As they were listening to Peter, the Holy Spirit came down from heaven on them because they believed in the name of Jesus. This was the gift of God to Cornelius: His precious Holy Spirit. They all began praising God and speaking in tongues meaning in other languages. Peter then baptised the new believers with water in the name of Jesus Christ. Lets pray together: Thank you Lord that you love us all the same, you don’t show favouritism but accept men from every nation. Amen “For God so loved the world that He gave His one and only Son, that whoever believes in Him shall not perish but have eternal life.” John 3:16 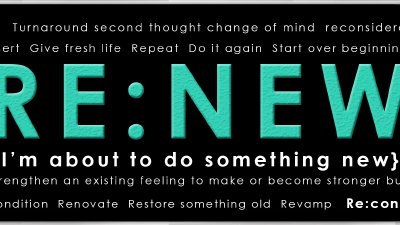 Getting ready to deploy