Church in the News 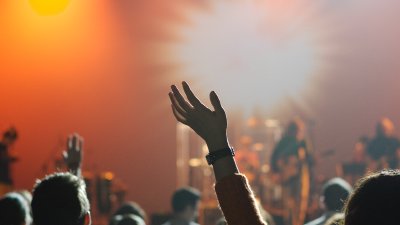 CBS “Mornings”, a national TV news outlet, aired a 5 minute special on Enrique Rodriguez, one of our Life Church members on Sep 23, Thursday 8:30am. A former bloods gang member, Enrique turned away from the gang, gave his life to God and the Lord became the wind under his wings. He worked and trained his way up in RWJ hospital starting as a housekeeper, and nine years later as a phlebotomist. His decision to learn guitar and then boldly sing and minister to patients has been blessed by God. His videos touched TikTok viewers, went viral leading to 80,000 followers and requests for interviews from TV networks.