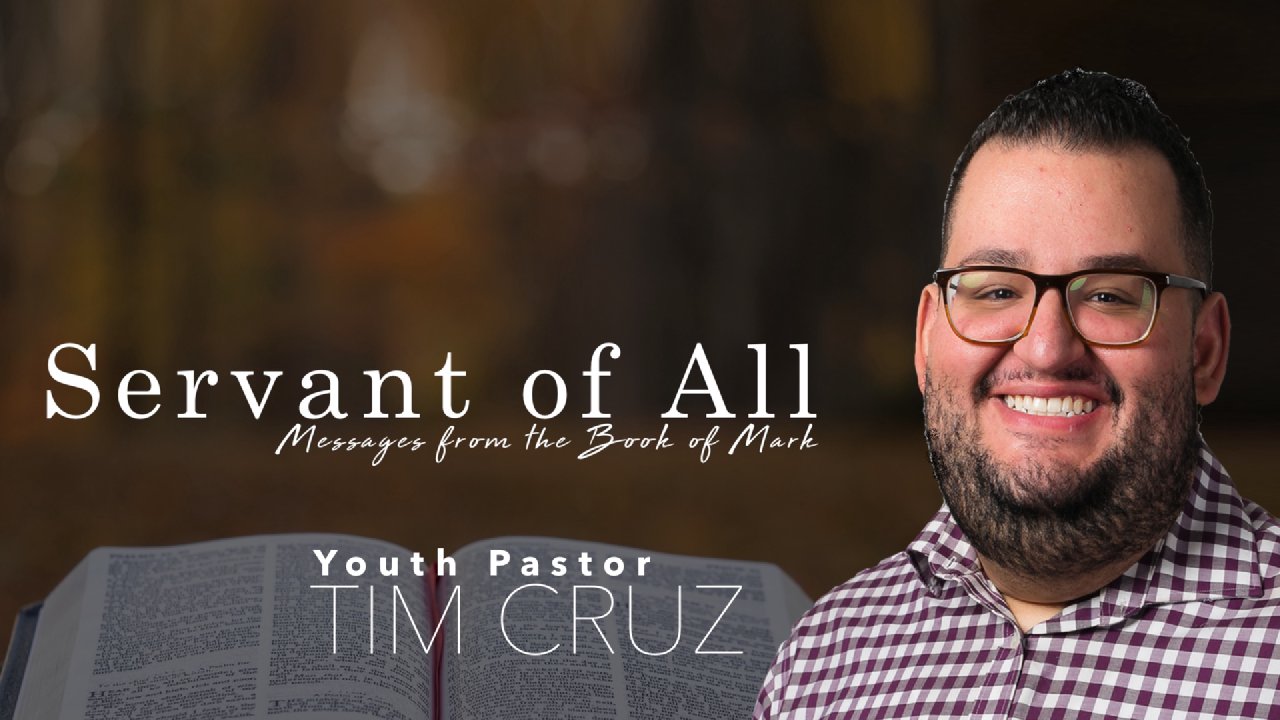 Mark 8:1-21 NIV→ 1 “During those days another large crowd gathered. Since they had nothing to eat, Jesus called his disciples to him and said, ​ 2 ​“I have compassion for these people;they have already been with me three days and have nothing to eat. ​ 3 ​If I send them home hungry, they will collapse on the way, because some of them have come a long distance.” ​ 4 ​His disciples answered, “But where in this remote place can anyone get enough bread to feed them?” ​ 5 ​“How many loaves do you have?” Jesus asked. “Seven,” they replied. ​ 6 ​He told the crowd to sit down on the ground. When he had taken the seven loaves and given thanks, he broke them and gave them to his disciples to distribute to the people, and they did so. ​ 7 ​They had a few small fish as well; he gave thanks for them also and told the disciples to distribute them. ​ 8 ​The people ate and were satisfied. Afterward the disciples picked up seven basketfuls of broken pieces that were left over. ​ 9 ​About four thousand were present. After he had sent them away, ​ 10 ​he got into the boat with his disciples and went to the region of Dalmanutha. ​11 ​The Pharisees came and began to question Jesus. To test him, they asked him for a sign from heaven. ​12 ​He sighed deeply and said, “Why does this generation ask for a sign? Truly I tell you, no sign will be given to it.” ​ 13 ​Then he left them, got back into the boat and crossed to the other side. ​ 14 ​The disciples had forgotten to bring bread, except for one loaf they had with them in the boat. 15 ​“Be careful,” Jesus warned them. “Watch out for the yeast of the Pharisees and that of Herod.” 16 ​They discussed this with one another and said, “It is because we have no bread.” ​17 ​Aware of their discussion, Jesus asked them: “Why are you talking about having no bread? Do you still not see or understand? Are your hearts hardened? ​ 18 ​Do you have eyes but fail to see, and ears but fail to hear? And don’t you remember?​ 19 ​When I broke the five loaves for the five thousand, how many basketfuls of pieces did you pick up?” “Twelve,” they replied. ​ 20 ​“And when I broke the seven loaves for the four thousand, how many basketfuls of pieces did you pick up?” They answered, “Seven.” 21 ​He said to them, “Do you still not understand?” Matthew 25:35 NIV→ ​ “​35 ​For I was hungry and you gave me something to eat, I was thirsty and you gave me something to drink, I was a stranger and you invited me in,” Matthew 6:31 NIV→​ “​31 ​So do not worry, saying, ‘What shall we eat?’ or ‘What shall we drink?’ or ‘What shall we wear?” John 6:35 ESV→ ​“Jesus said to them, “I am the 2 Chronicles 7:14 NIV→​ ​“if my people, who are called by my name, will humble themselves and pray and seek my face and turn from their wicked ways, then I will hear from heaven, and I will forgive their sin and will heal their land.” Proverbs 3:5 NIV→​ “Trust in the Lord with all your heart and lean not on your own understanding”