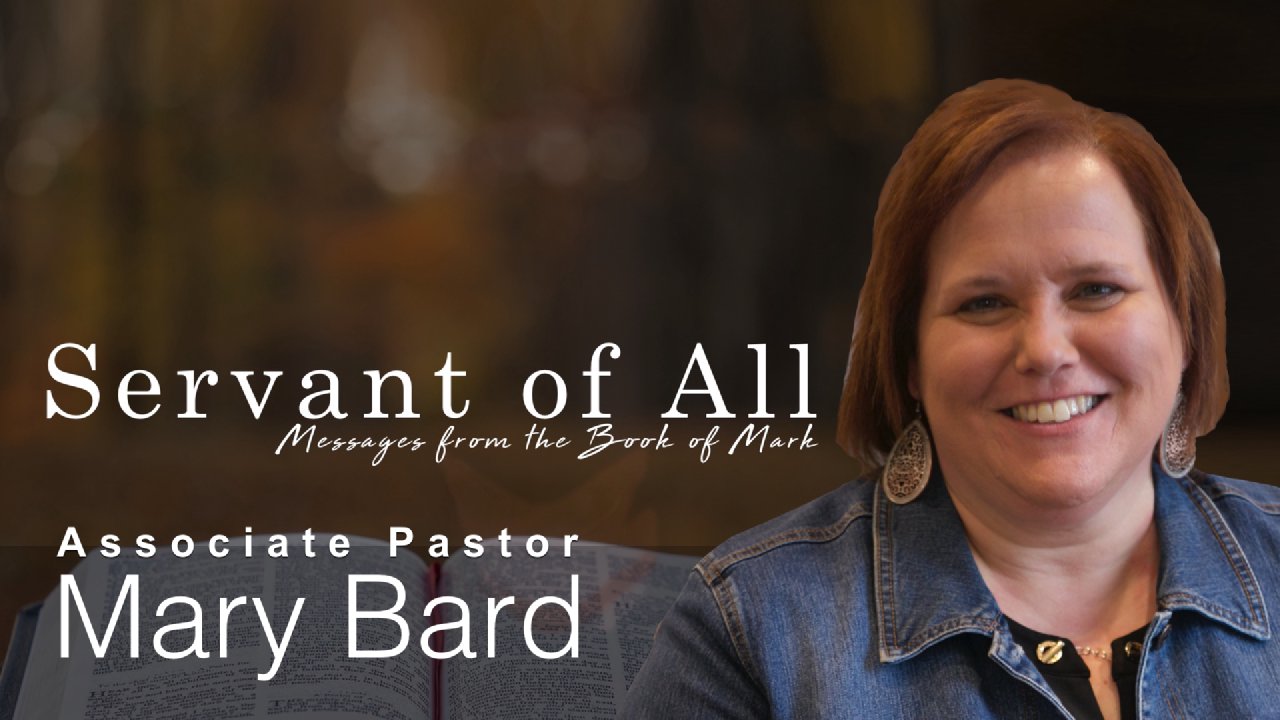 I Can See Clearly Now

Mark 8: 22-26 22 And they came to Bethsaida. And some people brought to him a blind man and begged him to touch him. 23 And he took the blind man by the hand and led him out of the village, and when he had spit on his eyes and laid his hands on him, he asked him, “Do you see anything?” 24 And he looked up and said, “I see people, but they look like trees, walking.” 25 Then Jesus laid his hands on his eyes again; and he opened his eyes, his sight was restored, and he saw everything clearly. 26 And he sent him to his home, saying, “Do not even enter the village.” 27 And Jesus went on with his disciples to the villages of Caesarea Philippi. And on the way he asked his disciples, “Who do people say that I am?” 28 And they told him, “John the Baptist; and others say, Elijah; and others, one of the prophets.” 29 And he asked them, “But who do you say that I am?” Peter answered him, “You are the Christ.” 30 And he strictly charged them to tell no one about him. 31 And he began to teach them that the Son of Man must suffer many things and be rejected by the elders and the chief priests and the scribes and be killed, and after three days rise again. 32 And he said this plainly. And Peter took him aside and began to rebuke him. 33 But turning and seeing his disciples, he rebuked Peter and said, “Get behind me, Satan! For you are not setting your mind on the things of God, but on the things of man.” Genesis 18:13-14 13 Then the Lord said to Abraham, why did Sarah laugh and say, ‘Will I really have a child, now that I am old?’ 14 Is anything too hard for the Lord? Luke 19:10 - "For the son of man came to seek and save that which was lost." Matthew 3:16-17 16 After his baptism, as soon as Jesus came up out of the water, the heavens were opened to him and he saw the Spirit of God coming down in the form of a dove. 17 And a voice from heaven said, “This is my beloved Son, and I am wonderfully pleased with him.” Matthew 11:2-3 2 John the Baptist, who was now in prison, heard about all the miracles the Messiah was doing, so he sent his disciples to ask Jesus, 3 “Are you really the one we are waiting for, or shall we keep on looking?” Isaiah 53:4-6 4 Yet it was our grief he bore, our sorrows that weighed him down. And we thought his troubles were a punishment from God, for his own sins! 5 But he was wounded and bruised for our sins. He was beaten that we might have peace; he was lashed—and we were healed! 6 We—every one of us—have strayed away like sheep! We, who left God’s paths to follow our own. Yet God laid on him the guilt and sins of every one of us! Isaiah 55:8-9 8 For my thoughts are not your thoughts, neither are your ways my ways, declares the Lord.  9 For as the heavens are higher than the earth, so are my ways higher than your ways and my thoughts than your thoughts. 1 Corinthians 3:19 - The wisdom of this world is foolishness with God. 2 Peter 1:5-9  5 For this very reason, make every effort to add to your faith goodness; and to goodness, knowledge;  6 and to knowledge, self-control; and to self-control, perseverance; and to perseverance, godliness;  7 and to godliness, mutual affection; and to mutual affection, love. 8 For if you possess these qualities in increasing measure, they will keep you from being ineffective and unproductive in your knowledge of our Lord Jesus Christ.  9 But whoever does not have them is nearsighted and blind, forgetting that they have been cleansed from their past sins.