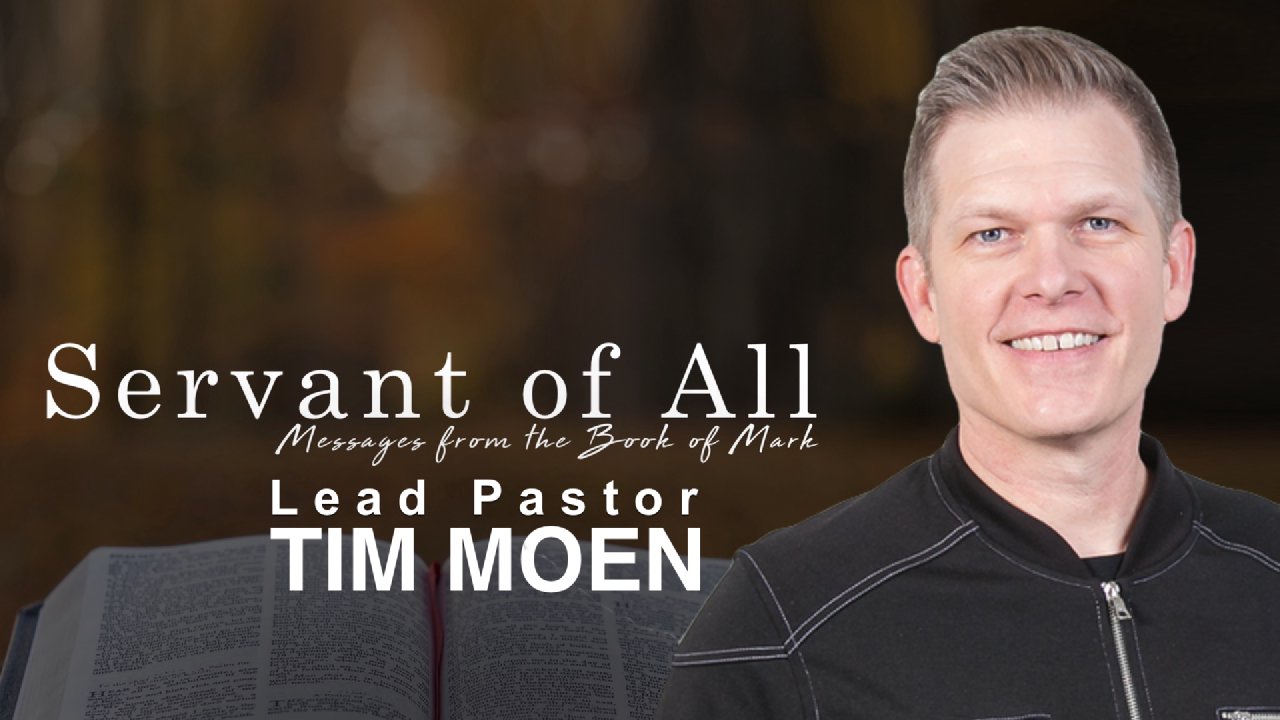 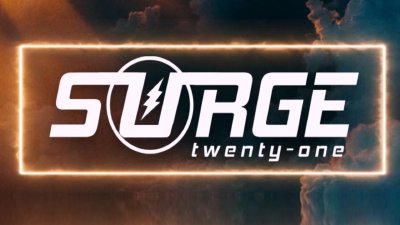 DAY 17 - Mark 10:45 Assignment ...SERVANTHOOD! For even the Son of Man did not come to be served, but to serve, and to give his life as a ransom for many.”   Jesus came to live among us, not for greatness or to receive, but to freely serve and give to others. He gave the ultimate gift, through the cross, as the ultimate sacrifice. As we journey with Jesus we are not called to live on the sidelines. Football games are not won on the sidelines, they are won on the field. What an example for us to live our lives to be more like Jesus. I believe we are never finished serving the Kingdom of God. Until God calls us home, we are called to make an impact and serve the Kingdom of God and lead people to Christ. There is a place in our church for each and every one of us to serve accordingly to the gift that has given us...Don't hold back!   Jesus has never held back on us, so why do we choose to hold back on him? We want to see the Kingdom of God impacted for the greater good, yet, when Christ calls us to move, we stop and ponder the options. Carrying the cross requires a price. The price is being a humble servant for the Kingdom of God. You may never see the fruit of your labor. However, in the eternal perspective of life, it doesn’t matter because we know God is already working ahead of us. I want to give God my best because He gave His best. Never settle for giving God “lazy” when we serve. Jesus was never lazy, He came to go the extra mile for the people who did not deserve it.  Today, walk in the power of the Holy Spirit to serve and give Christ your best. Don’t hold back. We are presented with opportunities to serve the lost and see people come to a life-giving relationship with Jesus Christ. Where do you fit in and what will you do?   Only one life, 'twill soon be past, only what's done for Christ will last" C.T. Studd

Day 16 - Matthew 5:13-16 - Salt and the Light “You are the salt of the earth. But if the salt loses its saltiness, how can it be made salty again? It is no longer good for anything, except to be thrown out and trampled underfoot. You are the light of the world. A town built on a hill cannot be hidden.  Neither do people light a lamp and put it under a bowl. Instead, they put it on its stand, and it gives light to everyone in the house.  In the same way, let your light shine before others, that they may see your good deeds and glorify your Father in heaven. Disciples are like salt because they are to have a preserving influence. As we Journey with Jesus, our salty nature will affect the people around us, and with that, we can help season their walk with the love of Christ. We as salt should be favorable having the ability to guide others as they journey through life and all it challenges. How do we do this? We do this by praying with and for them, reading/studying the Word to give out to them, being lead by the Spirit, and continuing with those He has placed in our lives to walk alongside in their need. To be of any value in this Journey we are to keep our saltiness...our witness for Christ. if we choose to lose our way and begin living as the world lives, we then lose our flavor and other true believers and non-believers will see no difference between Christ and the world. We are to show the world who Jesus Christ is and His way tastes good. Psalms 34:8 Taste and see that the Lord is good;  blessed is the one who takes refuge in him. Same as salt, our light will affect everyone around us. For instance, if we do not share our testimony of how Jesus not only saved us and how He did it, well then, we might as well be placing our light under a basket. Jesus wants us to share our testimony of how He helped us overcome. By sharing our victory in Christ Jesus, we are shining His light into someone who could still be in bondage and darkness. Our testimony can help break the chains of darkness in their life where they too can come to believe in Jesus and be saved and delivered. After all, it is about salvation for this lost and broken world. Do not be afraid to share your testimony. There is a saying, “we could possibly be the only bible someone will read.” In the end, it’s really not your testimony at all, its about His testimony of what He did for you and what He can do for the lost! But you are a chosen race, a royal priesthood, a consecrated nation, a [special] people for God’s own possession, so that you may proclaim the excellencies [the wonderful deeds and virtues and perfections] of Him who called you out of darkness into His marvelous light. 1 Peter 2:9 Don’t be afraid! Go spread your salt, and shine your light, to a lost and broken world! As Christians continue to be vilified, let us continue to rejoice and be exceedingly glad. It means we are being the salt and the light and we are IN HIM! R. C. Sproul Jr.