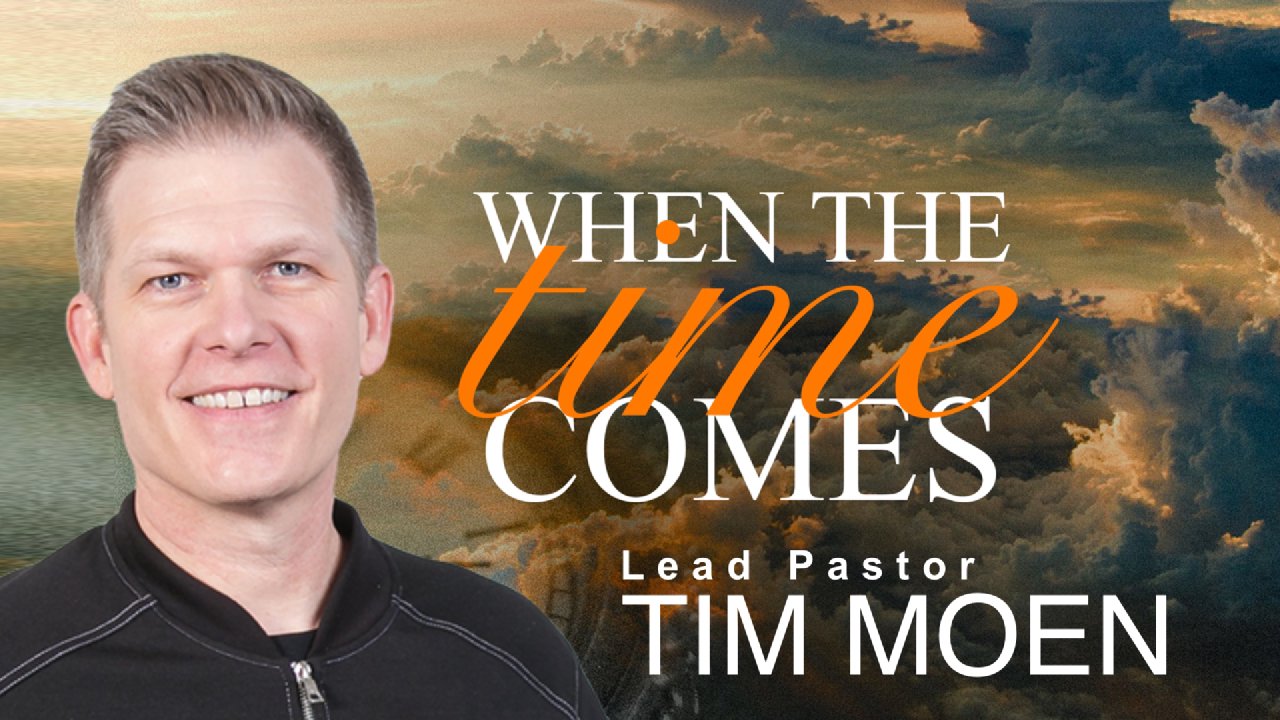 The Signs of the End Times

2 Peter 1:21 For no prophecy was ever produced by the will of man, but men spoke from God as they were carried along by the Holy Spirit. Revelation 1:1-3 1 The revelation of Jesus Christ, which God gave him to show to his servants the things that must soon take place. He made it known by sending his angel to his servant John, 2 who bore witness to the word of God and to the testimony of Jesus Christ, even to all that he saw. 3 Blessed is the one who reads aloud the words of this prophecy, and blessed are those who hear, and who keep what is written in it, for the time is near. Matthew 24:5-8 5 For many will come in my name, claiming, ‘I am the Messiah,’ and will deceive many. 6 You will hear of wars and rumors of wars, but see to it that you are not alarmed. Such things must happen, but the end is still to come. 7 Nation will rise against nation, and kingdom against kingdom. There will be famines and earthquakes in various places. 8 All these are the beginning of birth pains. Luke 21:11 There will be great earthquakes, and in various places famines and pestilences. And there will be terrors and great signs from heaven. 1 Thessalonians 5:3 While people are saying, “There is peace and security,” then sudden destruction will come upon them as labor pains come upon a pregnant woman, and they will not escape. Matthew 24:37 For as were the days of Noah, so will be the coming of the Son of Man. Genesis 6:11 Now the earth was corrupt in God's sight, and the earth was filled with violence. 2 Timothy 3:1-5 1 But understand this, that in the last days there will come times of difficulty. 2 For people will be lovers of self, lovers of money, proud, arrogant, abusive, disobedient to their parents, ungrateful, unholy, 3 heartless, unappeasable, slanderous, without self-control, brutal, not loving good, 4 treacherous, reckless, swollen with conceit, lovers of pleasure rather than lovers of God, 5 having the appearance of godliness, but denying its power. Avoid such people. Daniel 12:4 But you, Daniel, shut up the words, and seal the book until the time of the end; many shall run to and fro, and knowledge shall increase. Revelation 13:16-17 16 Also it causes all, both small and great, both rich and poor, both free and slave, to be marked on the right hand or the forehead, 17 so that no one can buy or sell unless he has the mark, that is, the name of the beast or the number of its name. Revelation 9:16 The number of mounted troops was twice ten thousand times ten thousand; I heard their number. Revelation 14:20 And the winepress was trodden outside the city, and blood flowed from the winepress, as high as a horse's bridle, for 1,600 stadia (184 miles). Zechariah 14:12 And this shall be the plague with which the Lord will strike all the peoples that wage war against Jerusalem: their flesh will rot while they are still standing on their feet, their eyes will rot in their sockets, and their tongues will rot in their mouths. Revelation 6:14-15 14 The sky vanished like a scroll that is being rolled up, and every mountain and island was removed from its place. 15 Then the kings of the earth and the great ones and the generals and the rich and the powerful, and everyone, slave and free, hid themselves in the caves and among the rocks of the mountains Luke 21:26 people fainting with fear and with foreboding of what is coming on the world. For the powers of the heavens will be shaken. Matthew 24:14 And this gospel of the kingdom will be proclaimed throughout the whole world as a testimony to all nations, and then the end will come. 2 Timothy 2:4 No soldier gets entangled in civilian pursuits, since his aim is to please the one who enlisted him. 1 John 4:7 Beloved, let us love one another, for love is from God, and whoever loves has been born of God and knows God. Matthew 28:19 Go therefore and make disciples of all nations, baptizing them in the name of the Father and of the Son and of the Holy Spirit.

The Battle of Battles

Acts 1:11 Men of Galilee, why do you stand looking into heaven? This Jesus, who was taken up from you into heaven, will come in the same way as you saw him go into heaven. Revelation 19:11-16 11 Then I saw heaven opened, and behold, a white horse! The one sitting on it is called Faithful and True, and in righteousness he judges and makes war. 12 His eyes are like a flame of fire, and on his head are many diadems, and he has a name written that no one knows but himself. 13 He is clothed in a robe dipped in blood, and the name by which he is called is The Word of God. 14 And the armies of heaven, arrayed in fine linen, white and pure, were following him on white horses. 15 From his mouth comes a sharp sword with which to strike down the nations, and he will rule them with a rod of iron. He will tread the winepress of the fury of the wrath of God the Almighty. 16 On his robe and on his thigh he has a name written, King of kings and Lord of lords. Revelation 16:16-17 16 And they assembled them at the place that in Hebrew is called Armageddon. 17 The seventh angel poured out his bowl into the air, and a loud voice came out of the temple, from the throne, saying, “It is done!” Jude 1:14-15 (KJV) 14 And Enoch also, the seventh from Adam, prophesied of these, saying, Behold, the Lord cometh with ten thousands of his saints, 15 To execute judgment upon all, and to convince all that are ungodly among them of all their ungodly deeds which they have ungodly committed, and of all their hard speeches which ungodly sinners have spoken against him. Revelation 19:21 And the rest were slain by the sword that came from the mouth of him who was sitting on the horse, and all the birds were gorged with their flesh. Revelation 20:1-3 1 Then I saw an angel coming down from heaven, holding in his hand the key to the bottomless pit and a great chain. And he seized the dragon, that ancient serpent, who is the devil and Satan, and bound him for a thousand years, 3 and threw him into the pit, and shut it and sealed it over him, so that he might not deceive the nations any longer, until the thousand years were ended. After that he must be released for a little while. Romans 8:19-22 19 For the creation waits with eager longing for the revealing of the sons of God. 20 For the creation was subjected to futility, not willingly, but because of him who subjected it, in hope 21 that the creation itself will be set free from its bondage to corruption and obtain the freedom of the glory of the children of God. 22 For we know that the whole creation has been groaning together in the pains of childbirth until now. Mark 13:31 Heaven and earth will pass away, but my words will not pass away. Revelation 21:5 And he who was seated on the throne said, “Behold, I am making all things new.” Also he said, “Write this down, for these words are trustworthy and true.” Revelation 22:3 No longer will there be anything accursed, but the throne of God and of the Lamb will be in it, and his servants will worship him. Revelation 20:11-15 11 Then I saw a great white throne and him who was seated on it. From his presence earth and sky fled away, and no place was found for them. 12 And I saw the dead, great and small, standing before the throne, and books were opened. Then another book was opened, which is the book of life. And the dead were judged by what was written in the books, according to what they had done. 13 And the sea gave up the dead who were in it, Death and Hades gave up the dead who were in them, and they were judged, each one of them, according to what they had done. 14 Then Death and Hades were thrown into the lake of fire. This is the second death, the lake of fire. 15 And if anyone's name was not found written in the book of life, he was thrown into the lake of fire.