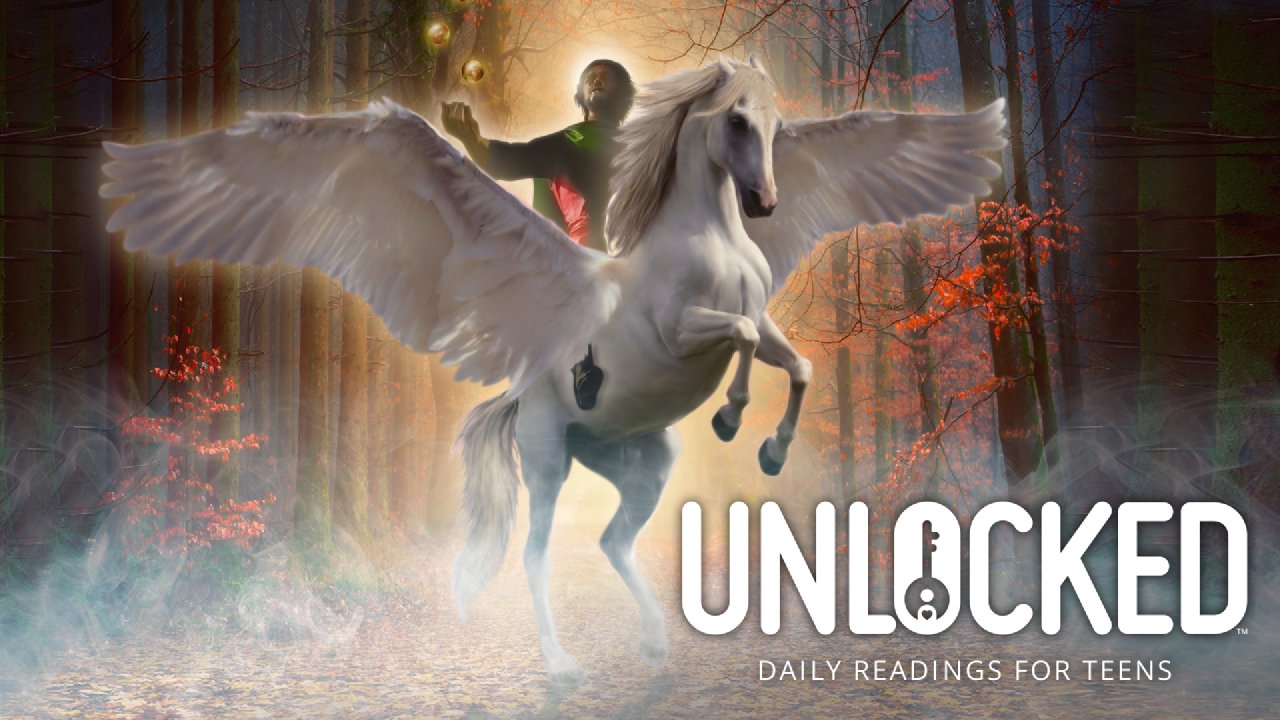 If she did not act, they would all perish. Esther’s heart pounded in her chest, the whisper of her silk dress taunting her with its queenly beauty as she paced the palace halls, every step bringing her closer to the king’s throne room. "You are uninvited," she thought. The threat tormented her, stealing her breath and nearly her confidence with it. "To go before the king uninvited is a death sentence." Esther reached the ornate doors of the throne room and stopped. One more step would bring her before her husband, the king of Persia, and if he did not welcome her in with a wave of his scepter, she would die. “Why me?” she breathed. She was a young Jewish woman, not a queen. Yet the sparkling crown on her head said otherwise. "Why did the king choose me?" The words of her cousin, Mordecai, the man who had raised Esther from childhood, now rang in her mind: "Perhaps it is for such a time as this that you have been chosen." Such a time as this. The king, deceived by his evil second-in-command, had sealed a proclamation to eradicate every Jew in Persia on the charge of treason. Did the king know he had just sentenced his own queen to death? Esther stared at the doors that separated her from her people’s last hope. Someone must unveil the lies that had born an impending massacre. "You will die if you go," her mind taunted. Esther tilted her chin in defiance. "I will die if I stay," she thought. Even now, the king’s men waited to be unleashed on the kingdom and not one living Jew would be left in their wake. Esther was all that stood in their way. The young queen straightened her shoulders and nodded to the guards. The massive doors swung open. “Lord, give me courage,” she pleaded. Her eyes met the king’s across the royal throne room. "If I perish, I perish." • Anita Seavey • Check out Esther 7–8. How did God intervene in Esther’s situation? • As Christians, when we are afraid, who can we turn to (Hebrews 4:14-16; 1 Peter 5:7)? • No matter what we face, what are some promises we have in Christ (Romans 8)? And who knows but that you have come to your royal position for such a time as this? Esther 4:14b (NIV)