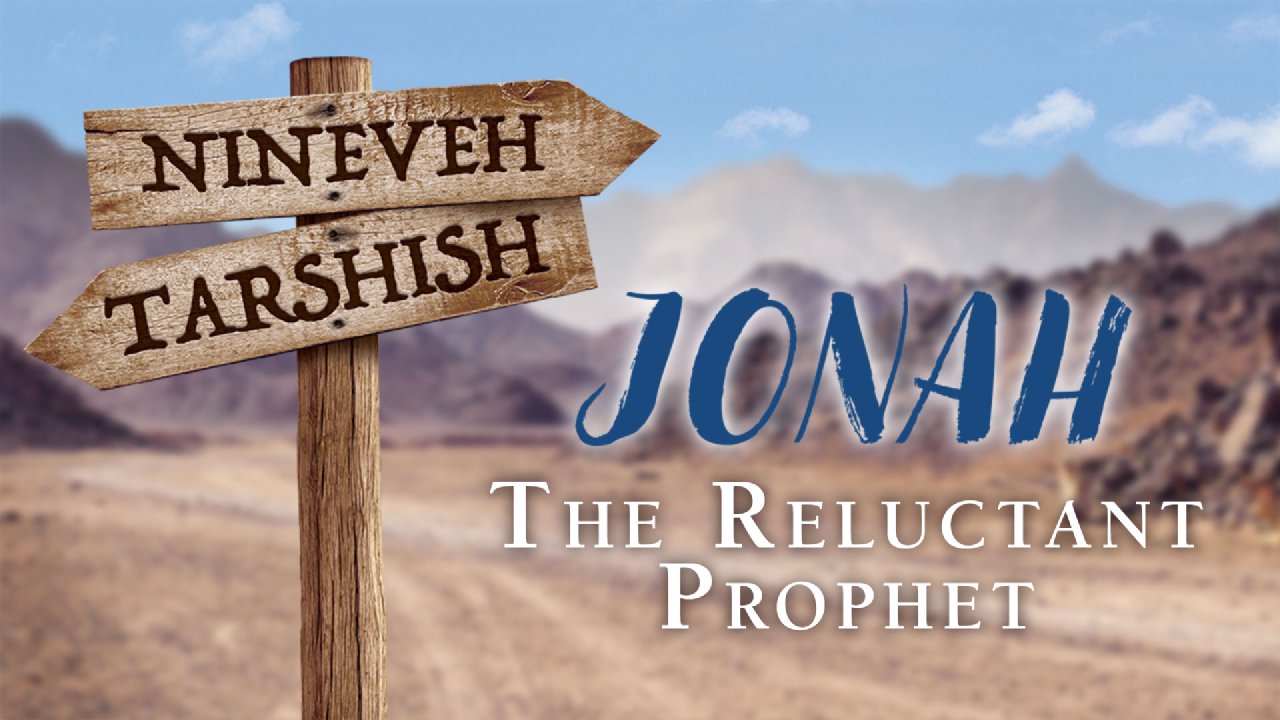 Ticked Off to the Bitter End, Part 1

After God hurled a storm and appointed a fish to get Jonah's attention, Jonah eventually complied and walked the entire city preaching. After Jonah obeyed and then grew furious, the Almighty didn't cast him aside. God cared about Jonah as much as He cared about the Ninevites, so He appointed a plant, a worm, and a wind to, once again, get the prophet's attention. 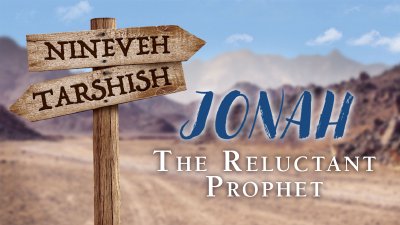 Chuck Swindoll puts the final touches on this study as we take one more look at the chronology of Jonah's fascinating journey and the ways he self-sabotaged his legacy. One would think this prophet who had witnessed first-hand the miracles of God would connect the dots of His blessing. But Jonah didn't. Today Chuck draws a parallel between the prophet's reaction and our own.

As we reach the end of our study of the book of Jonah, it's fitting that we really let it sink in. It's one thing to go through the book of Jonah but quite another to have that divine word go through us. Chuck Swindoll, in this last sermon on Jonah, teaches us four principles from Jonah that can help us in our walk with Jesus so we can avert the patterns that marked his life.

Today Chuck Swindoll begins his final message in his brand-new nine-part series on Jonah. You would think that Jonah, after a series of miracles in his life, would have become a transformed man. Sadly, that was not the case. The Old Testament book that bears his name begins and ends in a spirit of rebellion, self-pity, and anger instead of gratitude and relief.