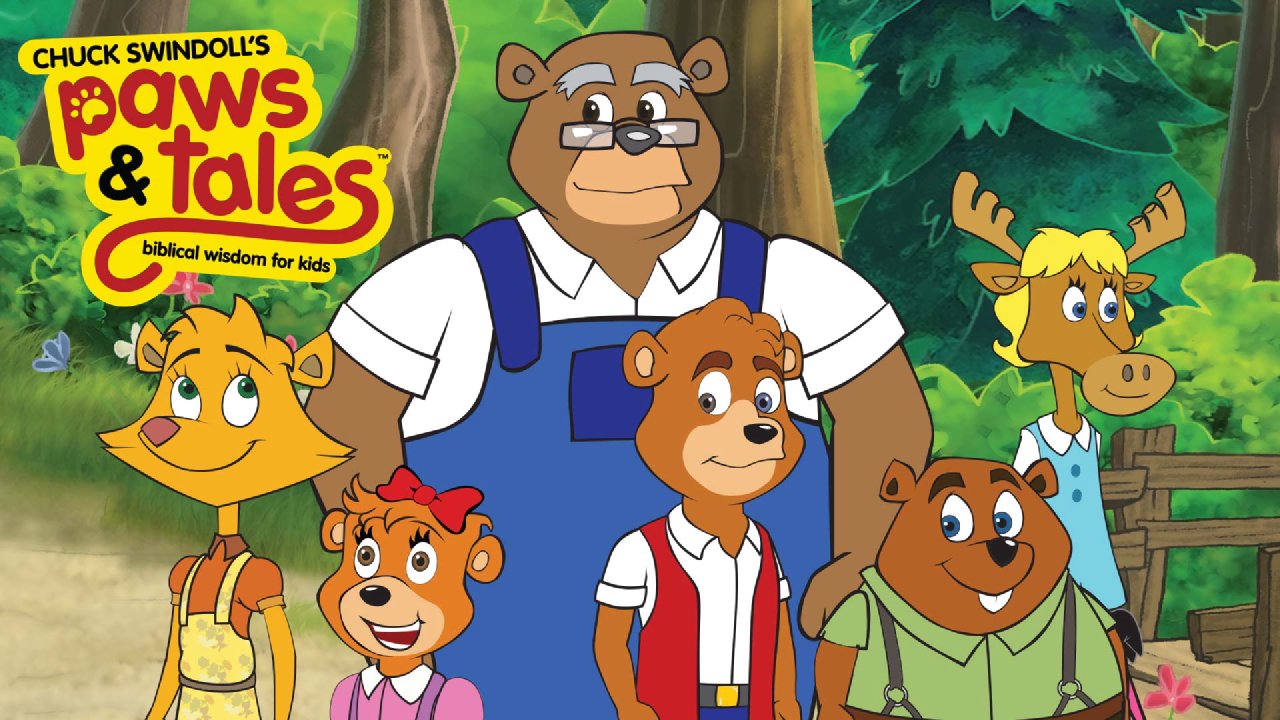 The Story of Esther, Part 2

God Has a Plan for Our Lives

Esther's friends beg her to consider competing to become queen. If she doesn't, they say, the wicked Mahnoosh may win the crown and all of the girls in the harem will suffer. Esther realizes that God may have placed her in the palace for this very reason. But God's plan for Esther extends far beyond reigning beside the king. When Esther learns that the evil prince, Haman is plotting to kill Mordecai and all of the Jews, she must decide if she will risk her own life to save her people. I'm Achan All Over

Ol' Gus tells the Bible story of Achan, a man who disobeyed God and suffered for it. Meanwhile, Marsha's food and blanket drive for the needy in Wildwood is coming together nicely. But when Marsha falls to temptation, she finds herself in Achan's place!

It's a battle between the 'Haves' and the 'Have-Nots'! With his father making a lot of money working for Mr. Rockler, C.J. quickly finds himself on the outs with his jealous friends. New clothes, new privileges-even Tiffany thinks C.J. is okay now! When God told us to "weep with those who weep and rejoice with those who rejoice," He didn't mean we have to be happy for C.J., or did He?

Mr. Rockler's new railroad threatens to run right over The Fortress! Now the Club must band together to save it. They don't know it yet, but the battle is for much more than just their clubhouse . . . it's a spiritual battle for the future of Shadow Valley!