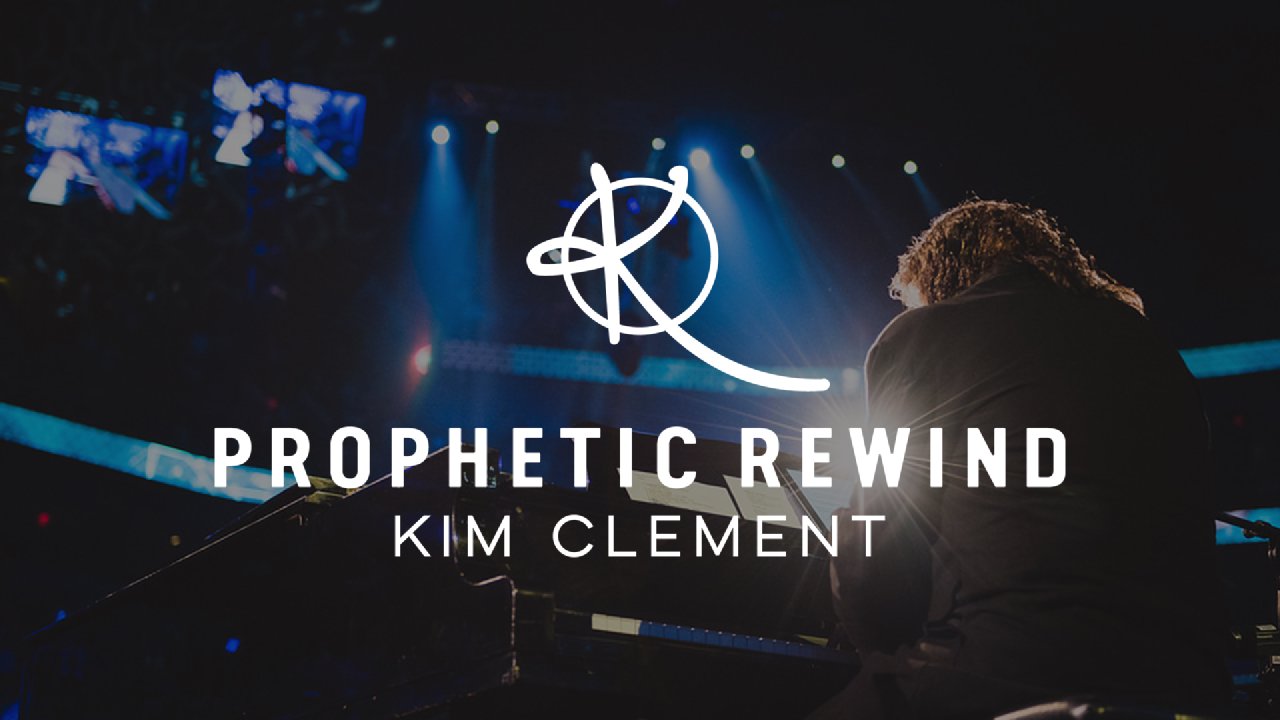 FAITH IS ACTION! Following Kim Clement in January of 2013

This week we continue to follow Kim Clement in January of 2013. God was speaking very clearly, and it was for all of us right now, in 2021! Puzzle & Mystery Are Being Revealed - Part 1

Kim Clement Prophecy! - China, Europe & The Beast Of The East

This was a Prophetic Alert from 2011, recently rediscovered footage where Kim spoke of something that God revealed to him about war, Europe, specifically France, and he saw a “beast of the east”, being specifically concerned with what he saw between America and China!

Part 2 of this INCREDIBLE night in Anaheim CA in 2009.