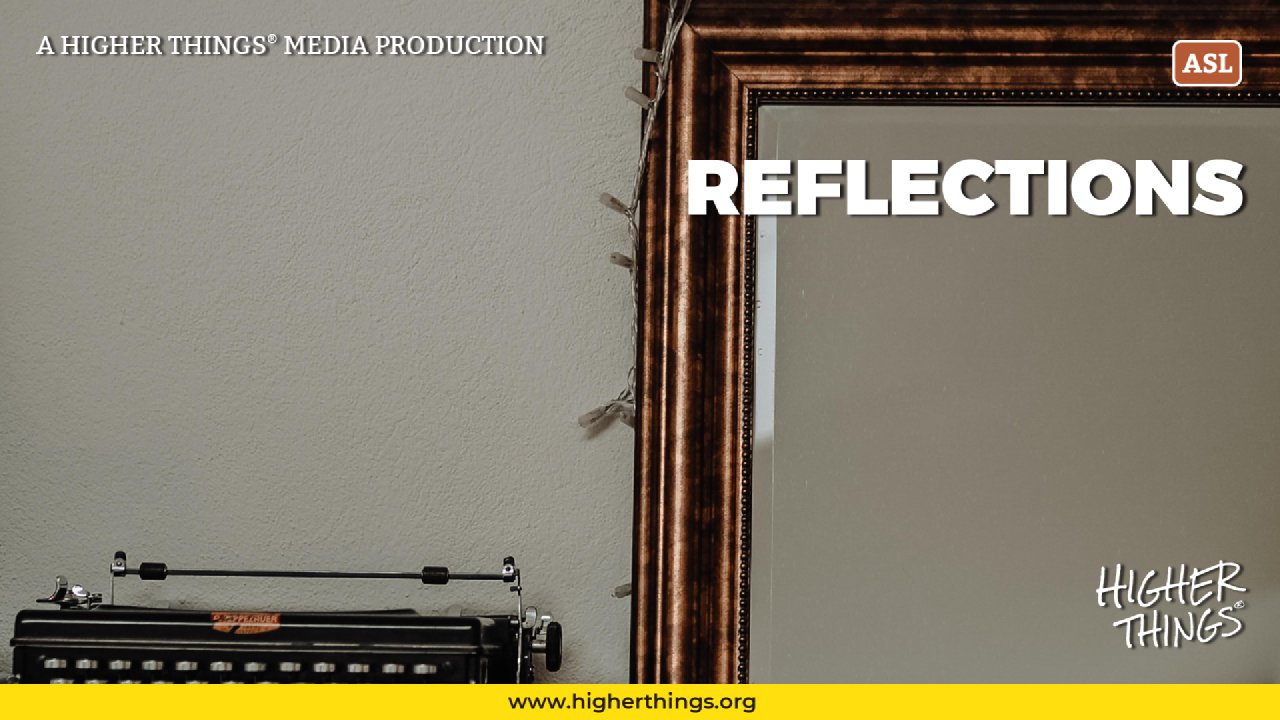 Daily Lectionary: Job 2:1-3:10; John 1:19-34 Behold, the Lamb of God, who takes away the sin of the world! (John 1:29b) In the Name + of Jesus. Amen. Guilt can weigh you down. In some cases, your guilt can be a matter of public knowledge, but more often it's the result of private, even secret sins. If your parents or your friends found out about what you have buried deep within the recesses of your heart, it would be devastating. But the more you hide it, the heavier it weighs on you. You may even feel your shoulders drooping with the weight of your sin. When John sees his cousin Jesus following His Baptism, He exclaims, "Behold, the Lamb of God, who takes away the sin of the world!" This is not John's own idea, but it was revealed to him by the Holy Spirit. The Spirit shows Jesus to be a Lamb not because He's cute and fluffy, but because He will be the sacrifice for a world of sin. If your sins seem unbearable, turn to the Lamb who bears your sins. John's proclamation has become one of the pillars of the Divine Service. The Agnus Dei (Latin for Lamb of God) is the hymn we sing just after the Words of Institution and just before the Distribution. This is no accident. The Lamb of God who takes away the sin of the world, whom John saw out by the Jordan River, also comes to the altar of your church. Only now He is not the sacrifice, but the Sacrament. Sacrifices in the Old Testament were not only offered to God, but they became meals for the priests and for the people. Jesus, who bore your sins to the Cross where He shed His blood as a sacrifice, now comes to the altar, where gives His Body and sheds His Blood as a meal. In the Holy Communion, the Lamb of God takes away your sin and He bestows on you His righteousness. There is a blessed exchange that happens at the altar. Your sins can no longer weigh you down when the Lamb bears them away. In the Name + of Jesus. Amen. Lamb of God, pure and holy, Who on the cross didst suffer, Ever patient and lowly, Thyself to scorn didst offer. All sins Thou borest for us, Else had despair reigned o'er us: Thy peace be with us, O Jesus! O Jesus! ("Lamb of God, Pure and Holy" LSB 434, st. 3)