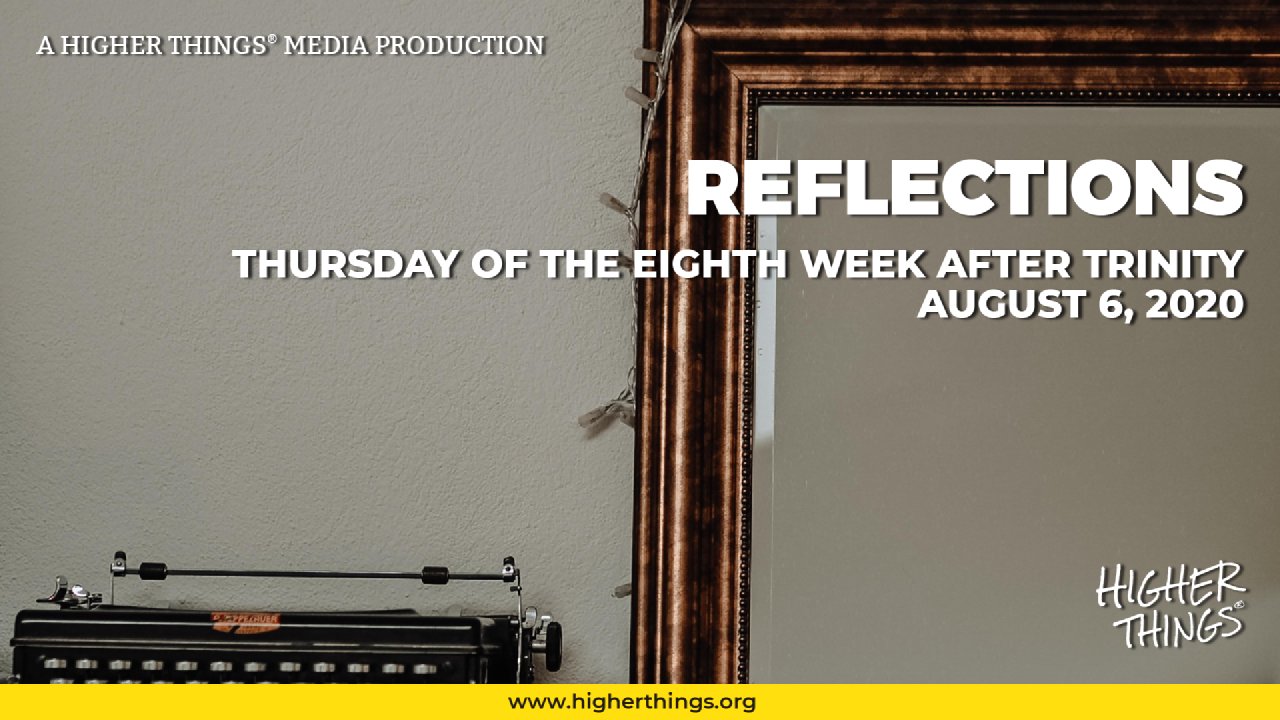 Thursday of the Eighth Week after Trinity

Daily Lectionary: 1 Samuel 20:1-23; Acts 28:16-31 And some were convinced by what he said, but others disbelieved. (Acts 28:24) In the Name + of Jesus. Amen. Why doesn't everyone respond the same way to the Gospel? In Acts 28 we see a mixed response to Paul's mission work among some Jewish leaders in Rome. They had heard about Christians and how this ‘sect' was being spoken against everywhere, but they were willing to let Paul make the case. This is commendable! Paul faced opposition at other times when he was shut down and violently persecuted. But these Jewish leaders at Rome were willing to talk with a fellow Jew about the Kingdom of God and decide if what he said was true. All day Paul expounded from the Scriptures, "testifying to the Kingdom of God and trying to convince them about Jesus." In the end, some were convinced and some weren't. Paul then cited the prophet Isaiah's stern warning about dull hearts, blind eyes, and deaf ears that refuse to repent and be healed. (Acts 28:26-27) This book that tells us how the Word of God spread closes with a story of how some believed and some did not. Like Paul, we should be well versed in Scripture so we can testify to what Jesus has done, but we should not get discouraged when people do not believe. Paul was the greatest missionary and theologian of all time and he didn't convert every person who heard him. Even the people who listened to Jesus and witnessed His miracles did not all become disciples. In fact, many rejected Him and violently opposed Him. It is a frustrating thing to have the lifesaving medicine in your hands only to have the dying person tell you, "Nah, I don't want it," or even worse, "Get that stuff away from me!" You know they need it, but you can't force it down their throats. You can only keep offering, and pray that the person will be open to receiving. God Himself can bring these changes in people. His Word can soften hard hearts. God has called you to believe and has brought you to faith. You have been born again and your sins are forgiven in Jesus. While you and all believers, the angels in heaven, and God Himself long for more people to come into the kingdom, let us be grateful that God in His grace has called, gathered, and enlightened us. In the Name + of Jesus. Amen. Lord of harvest, great and kind, Rouse to action heart and mind; Let the gath'ring nations all See Your light and heed Your call. ("Spread the Reign of God the Lord" LSB 830, st.6) Audio Reflections Speaker: Pastor René Castillero