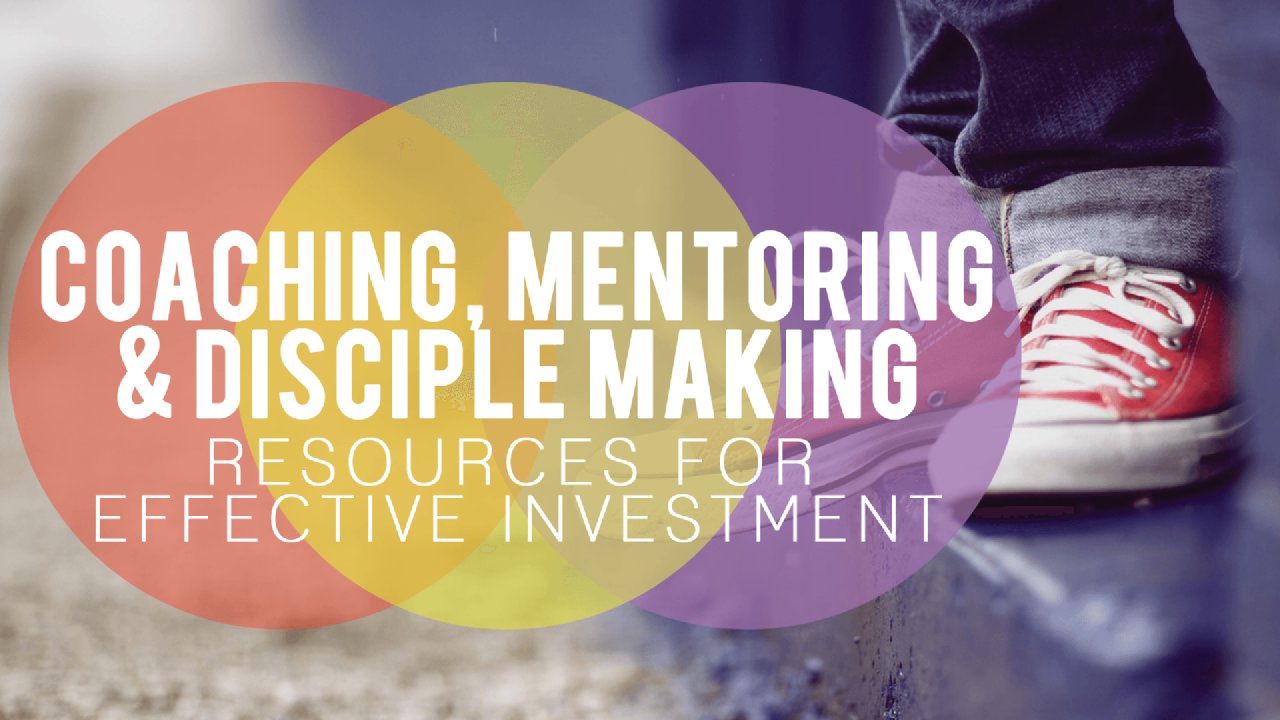 Bringing Out the Missions Call

Paul Greer is a third generation Foursquare Missionary and minister. He grew up on the mission field in Papua New Guinea for 10 years where he later returned as a missionary for five more years. In Papua New Guinea, Paul and his lovely wife Carina worked to aid in the development of three different Bible Schools and helped in the development of the National Youth Ministry among PNG’s 1600 Foursquare Churches. Before he was a missionary he was a youth pastor and a District Youth Rep running camps for the Orange County District in Southern California. Paul currently serves at the short term missions coordinator/Go Teams Director for Foursquare Missions International and as an adjunct at Life Pacific College. 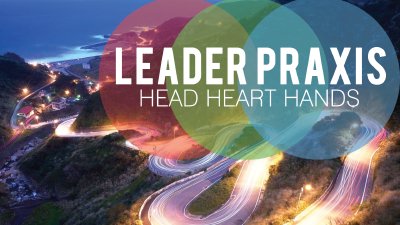 Steve and Kim Cecil serve as FMI missionaries to the nation of Russia. They deployed with their three children in the summer of 2013, and plan to plant a church in St. Petersburg with the National Leader of Russia in fall 2015. Before becoming missionaries, Steve served on the Heartland NextGen team for 2 years, and Kim served as the Heartland District Missions Representative for 4 years. They also planted The Journey Foursquare church in 2004 in Madison, WI and served as senior pastors there for 8 years. Steve and Kim share a passion for missions as well as raising up and empowering leaders to reach the nations for Christ. They want to see every believer become part of Christ’s end-time harvest by praying, giving, partnering and going to God’s work throughout the world! 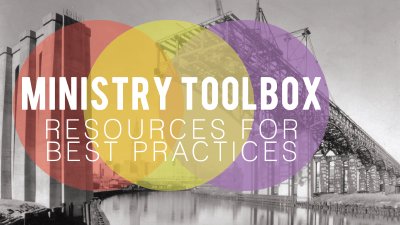 Bob and Ann Epperson have served as pastors at the Winterset, Iowa Foursquare Church for the past 35 years. They have recently been appointed as missionaries to Papua New Guinea with the International Church of the Foursquare Gospel. The Eppersons will be working with an independent ministry called City Mission, which Foursquare has embraced. City Mission offers a 14 month program for boys ages 16 to 23, much like the Teen Challenge program here in the states. City Mission currently operates two farm facilities for boys and is looking to open a third. Two other Foursquare missionary couples currently serve within this organization. The Eppersons have been asked to be program managers for the Lae facility and feel that their past experiences in ministry have prepared them for this next step in their lives. Their goal is to deploy by July of this year.

The Art of Neighboring

Lance Ford is a cofounder of the Sentralized conferences. With more than two decades of experience as a pastor and church planter, Lance is a writer, coach, and consultant who has designed unique training systems currently being used by networks, seminaries, and leaders throughout the world. His passion is to resource and equip churches and leaders as they develop lifestyles of living on the mission of the gospel. Lance holds a master’s degree in global leadership from Fuller Theological Seminary. He coauthored the book Right Here Right Now: Everyday Mission for Everyday People with Alan Hirsch. His other books include UnLeader, and The Missional Quest. Lance serves on the national leadership team for the Forge America missional training network.