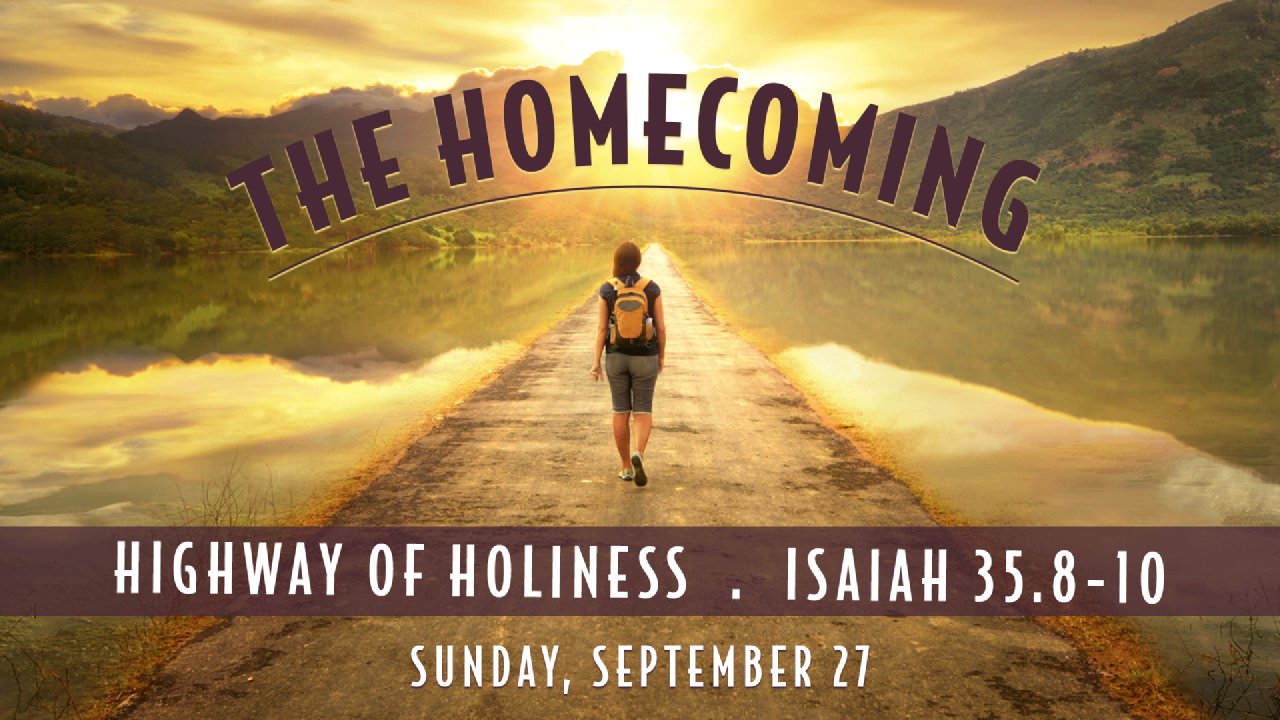 More from The Homecoming 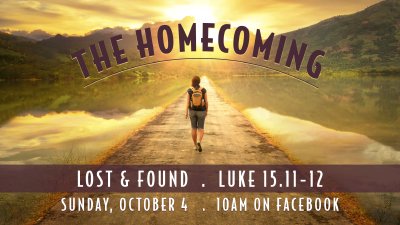 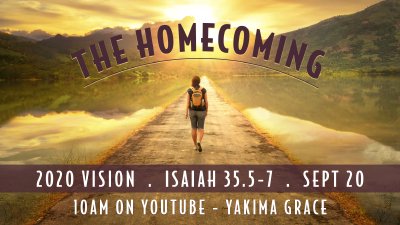 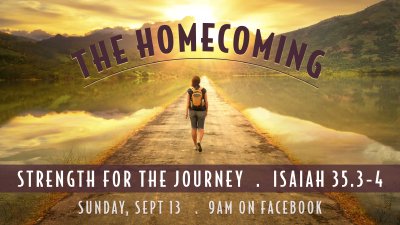