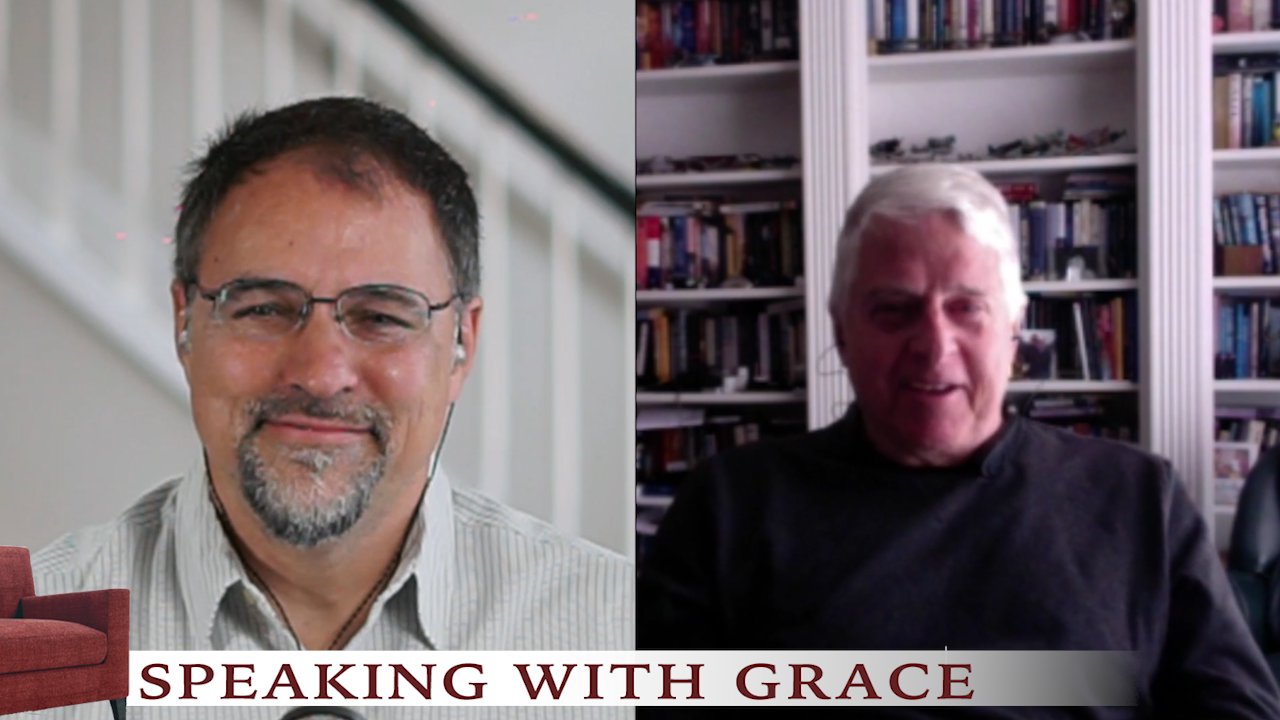 Denny Burton was born in Milwaukee Wisconsin in 1946, 2nd of 5 children. He graduated from the U.S. Naval Academy in 1969 and completed Navy Pilot Training in 1971. He served as an Advanced Jet Flight Instructor for his 5 years of active duty, & completed 15 more years in the reserves in VFC-13, an adversary squadron, at NAS Miramar in San Diego. He retired as a Navy Commander. In 1976, he was hired by Western Airlines, later Delta Airlines, and flew with the airlines for 28 years retiring as a Captain. During this time he met & married his wonderful wife Pam and they have been married for 40 years and blessed with 3 children, Brittany, Jeff & Lexie, & one grandchild.

More from Speaking With Grace 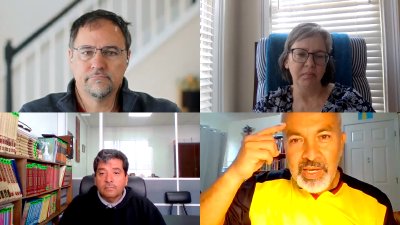 Romero Baez wears many hats as he serves the Lord in Quito, Ecuador. In this episode, Carol McBride, Pablo Cabrera and I had a wonderful conversation with Pastor Romero. 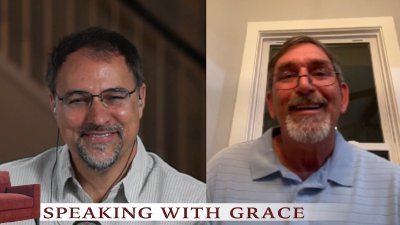 Dependence on the Lord

David Fites grew up in a small town in Northeast Ohio where things were a little less congested as they are here in metro Atlanta. There on the family farm with a large family presence all around is where he learned the value of hard work. David credits his parents and grandparents with allowing him to see faith in Jesus Christ in action. Their deep trust and dependency upon the Lord helped guide David to his own personal relationship with the Lord at the age of 9. His local church and family helped develop the strong desire to serve the Lord and to be involved in other people’s lives. To hear more of David's story, watch this episode of Speaking with Grace. 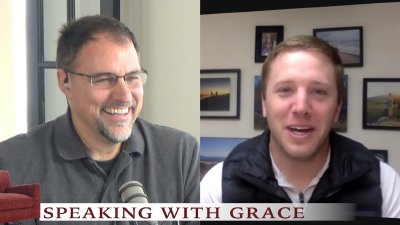 In this episode, Pastor John H speaks with Justin Smith about his passion for healthy and high-functioning teams. Justin explains the importance of being truly present with people, developing "soft skills", and the value of being aware of your weaknesses and the way you relate to others. Through sharing experiences from his own journey, Justin encourages teams in organizations, companies, and churches to continue to grow and develop the necessary skills and habits to excel in their vocational calling. Whether you lead a team or not, you will benefit from listening to this conversation with Justin.