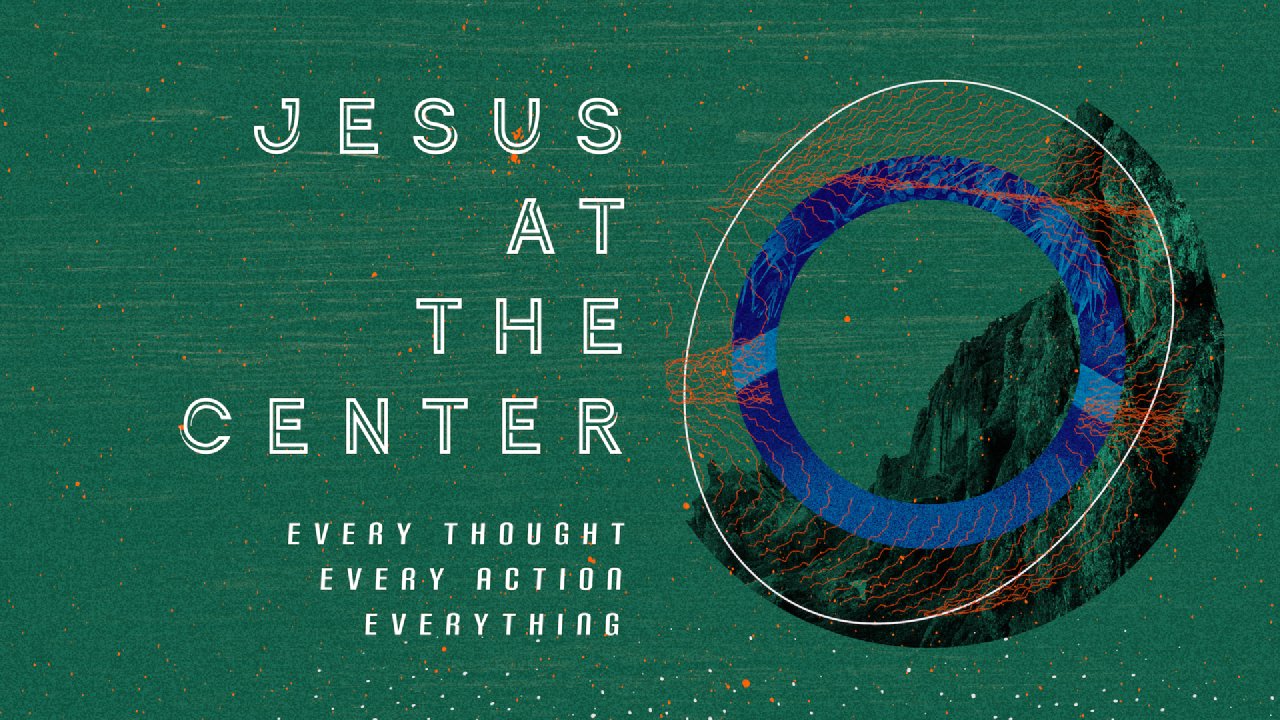 There is a battle for your allegiance!

Rule Determines Realm Mark 12:13-15 Later they sent some of the Pharisees and Herodians to Jesus to catch him in his words. They came to him and said, “Teacher, we know that you are a man of integrity. You aren’t swayed by others, because you pay no attention to who they are; but you teach the way of God in accordance with the truth. Is it right to pay the imperial tax to Caesar or not? Should we pay or shouldn’t we?” But Jesus knew their hypocrisy. “Why are you trying to trap me?”  Romans 16:17 But thanks be to God that, though you used to be slaves to sin, you have come to obey from your heart the pattern of teaching that has now claimed your allegiance. The political theater is playing out in front of us and it’s a twisted game of seducing your allegiance There is a difference between placing your vote and placing your hope Nationalism: ideology based on the idea that the individual’s loyalty and devotion to the nation surpasses other individual or group interests 1 Peter 2:11 Dear friends, I urge you, as foreigners and exiles, to abstain from sinful desires, which wage war against your soul. 1 Peter 2:9 But you are a chosen people, a royal priesthood, a holy nation, God’s special possession, that you may declare the praises of him who called you out of darkness into his wonderful light. Believers "must cultivate the mindset of exiles. What this does mainly is sober us up and wake us up so that we don't drift with the world” -John Piper Jeremiah 17:5 NLT This is what the Lord says: “Cursed are those who put their trust in mere humans who rely on human strength and turn their hearts away from the Lord. 1 Samuel 8:3 But his sons did not follow his ways. They turned aside after dishonest gain and accepted bribes and perverted justice. 1 Samuel 8:4,5 So all the elders of Israel gathered together and came to Samuel at Ramah. They said to him, “You are old, and your sons do not follow your ways; now appoint a king to lead us, such as all the other nations have.” 1 Samuel 8:6-8 But when they said, “Give us a king to lead us,” this displeased Samuel; so he prayed to the Lord. And the Lord told him: “Listen to all that the people are saying to you; it is not you they have rejected, but they have rejected me as their king. As they have done from the day I brought them up out of Egypt until this day, forsaking me and serving other gods, so they are doing to you.” 1 Samuel 8:19,20 But the people refused to listen to Samuel. “No!” they said. “We want a king over us. Then we will be like all the other nations, with a king to lead us and to go out before us and fight our battles.” Luke 9:20 NLT Then he asked them, “But who do you say I am?” Peter replied, “You are the Messiah sent from God!” Luke 9:21 Jesus warned his disciples not to tell anyone who he was. Luke 9:22 NLT “The Son of Man must suffer many terrible things,” he said. “He will be rejected by the elders, the leading priests, and the teachers of religious law. He will be killed, but on the third day he will be raised from the dead.” John 18:36 Jesus said, “My kingdom is not of this world. If it were, my servants would fight to prevent my arrest by the Jewish leaders. But now my kingdom is from another place.” You can legislate morality but you cannot legislate heart transformation 1 John 3:4 …sin is lawlessness. We need to be a Kingdom activator more than a political activist Romans 8:9 You, however, are not in the realm of the flesh but are in the realm of the Spirit, if indeed the Spirit of God lives in you. John 16:8,9 When he comes, he will prove the world to be in the wrong about sin and righteousness and judgment: about sin, because people do not believe in me John 16:13 But when he, the Spirit of truth, comes, he will guide you into all the truth. Questions: 1. In whom are you putting your hope, your trust? Are you putting it in Jesus, in a leader, in a system, in yourself, etc? 2. Read 1 Samuel 8:3-22. What was the heart stance of the people? In what were they putting their hope? How did Samuel respond? How did God respond? What was the result? How do we sit in that same heart stance today? In what area of your life are you asking for a king?

Related
More from Jesus At The Center

The Road Back To Jesus