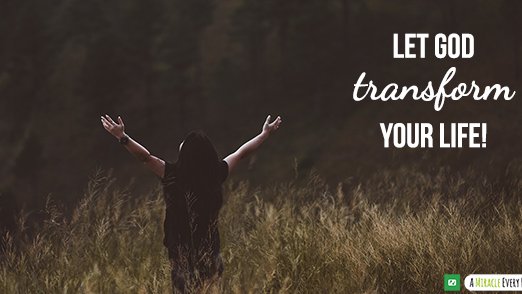 Over two thousand years ago, God sent Jesus down to the earth in human form to transform the world.  Although Jesus was all God, He decided to come down as a man to have the fullest effect on our transformation.  He came down as a man to show mankind that we can be transformed just by a touch from Him.  He taught us to walk on water, heal the sick, deliver the captives, and give sight to the blind.  He even fed five thousand plus women and children, and came right back the next chapter in the bible to feed four thousand and women and children.  Transformational leadership is a hallmark of God, Jesus, and Holy Spirit. Transformational leadership is defined as a leadership approach that causes change in individuals and social systems. In its ideal form, it creates valuable and positive change in the followers with the end goal of developing followers into leaders. Enacted in its authentic form, transformational leadership enhances the motivation, morale and performance of followers through a variety of mechanisms. These include connecting the follower's sense of identity and self to the mission and the collective identity of the organization; being a role model for followers that inspires them; challenging followers to take greater ownership for their work, and understanding the strengths and weaknesses of followers, so the leader can align followers with tasks that optimize their performance.  In Christianity, transformational leadership is the act of turning us ordinary followers of Christ into Disciples of Him that live the true righteous life that comes with healing, deliverance, increase and sanctification that Jesus provides us. Below are a few scriptures that show what the word of God can do as a transformational tool for the body of Christ. If you allow Jesus to transform your life you can receive these benefits from Jesus too.      “But whosoever drinketh of the water that I shall give him shall never thirst; but the water that I shall give him shall be in him a well of water springing up into everlasting life.” (John 4:14 KJV) “But we all, with open face beholding as in a glass the glory of the Lord, are changed into the same image from glory to glory, even as by the Spirit of the Lord.” (2 Cor 3:18 KJV) “From that time Jesus began to preach, and to say, Repent: for the kingdom of heaven is at hand.” (Matt 4:17 KJV) “Then Peter said unto them, Repent, and be baptized every one of you in the name of Jesus Christ for the remission of sins, and ye shall receive the gift of the Holy Ghost.” (Act 2:38 KJV) “And be not conformed to this world: but be ye transformed by the renewing of your mind, that ye may prove what is that good, and acceptable, and perfect, will of God.” (Romans 12:2 KJV) “For as many as are led by the Spirit of God, they are the sons of God. For ye have not received the spirit of bondage again to fear; but ye have received the Spirit of adoption, whereby we cry, Abba, Father. The Spirit itself beareth witness with our spirit, that we are the children of God: and if children, then heirs; heirs of God, and joint-heirs with Christ; if so be that we suffer with him, that we may be also glorified together.” Romans 8:14-17 KJV) “This I say therefore, and testify in the Lord, that ye henceforth walk not as other Gentiles walk, in the vanity of their mind, having the understanding darkened, being alienated from the life of God through the ignorance that is in them, because of the blindness of their heart: who being past feeling have given themselves over unto lasciviousness, to work all uncleanness with greediness. But ye have not so learned Christ; if so be that ye have heard him, and have been taught by him, as the truth is in Jesus: that ye put off concerning the former conversation the old man, which is corrupt according to the deceitful lusts; and be renewed in the spirit of your mind; and that ye put on the new man, which after God is created in righteousness and true holiness.” (Eph. 4:17 – 24 KJV) Use these scriptures as example of what God’s transformational power looks like on your life.  He is the ultimate transformational leader in our lives. Praise Jesus. Thank you for reading another Bishop’s Buzz.  A buzz is not a buzz unless you share it! God Bless, Bishop Adam Blackstock

Related
More from The Bishop's Buzz 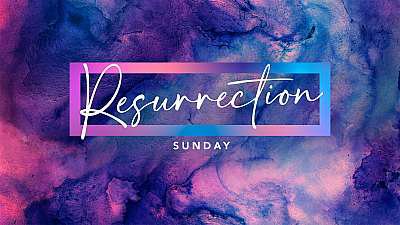 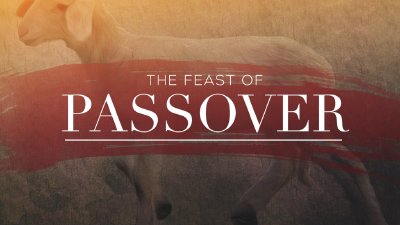