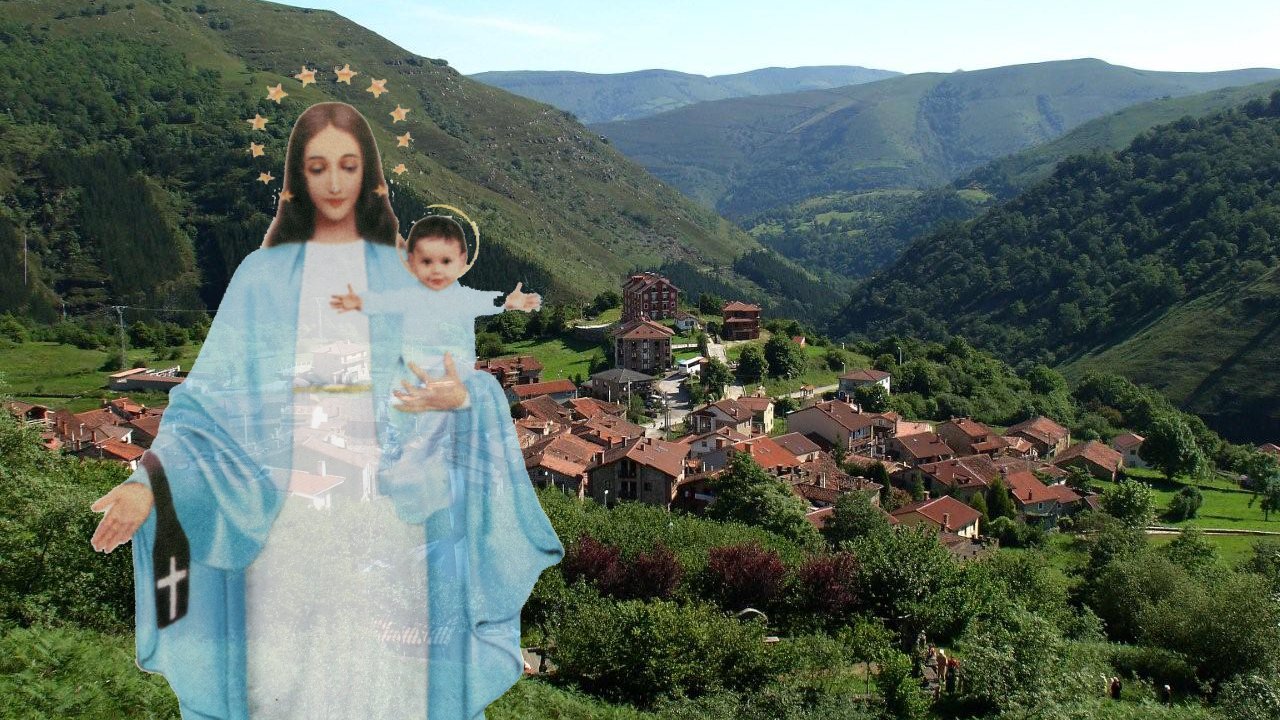 Preparing for the Miracle at Garabandal

Building a House for Mary

Guy Murphy is the founder of Totally Yours pilgrimages. He is a devout advocate for Our Blessed Mother and travels throughout the world bringing pilgrims to holy shrines. In this Focus production he explained why Garabandal holds a very special place in his heart. Guy feels he has been called by God to prepare for the miracle promised by Our Lady by building a "House for Mary" a place for all pilgrims in the sacred village of Garabandal. 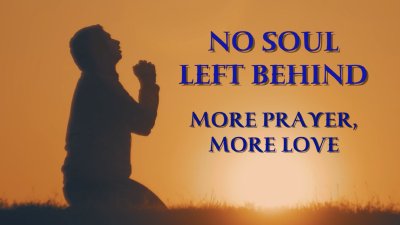 Noted author, John LaBriola, offers excellent advice to those who have loved ones who have left the Church.

Around the year 1750, Our Lady appeared at the bottom of an abyss and the Andes Mountain Range, 2,600 meters high in today’s Colombian territory. It is not uncommon for the Virgin to manifest in beautiful places, but in Las Lajas, the chosen site was in front of a 80 meter waterfall. The photographs only give us a pale idea of it. The Gothic style church is considered one of the architectural wonders of the world, and according to the testimonials that line the walkway to the church, Las Lajas is rich in miraculous cures! But the most miraculous of all is a portrait of Our Lady and child, along with St Francis and St Dominic, which appears to be painted on the rock. Historians and Germans geologists bored core samples through various parts of the image. The rock is perfectly colored to a depth of several feet. The picture penetrates into the rock miraculously. Despite meticulous inspections, no brush strokes are visible. There is no paint, no dye, nor any other pigment on the surface of the rock. It is mysteriously and miraculously imprinted. The colors are the colors of the rock itself. Never has nature reproduced human faces with such perfection. No one has ever come up with an explanation for such a phenomenal image and its many tremendous miracles. 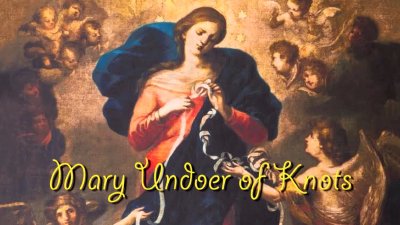 A once obscure little novena from centuries long ago, is now spreading throughout the world. It is fascinating to know that Pope Francis is instrumental in its soaring popularity. When it was revealed that is was a favorite devotion of his, the entire world began to embrace…Our Lady Undoer of Knots. The beautiful image depicts Our Lady being handed a knotted white ribbon by an angel. Our Lady is working to untie the knots in the ribbon symbolizing the knots and problems in our own lives. As she carefully and lovingly unties the knots, another angel is receiving the smooth and untied ribbon from her gentle hands. The idea that we can confidently bring the incredibly tangled and in snarled knots of our own lives to Mary and she patiently and tirelessly works to pull the knots apart until at last, the ribbon is smooth and cleared, is one of the most comforting aspects of this devotion. Many have claimed it is truly one of the most miraculous novenas they have encountered. Although you may not have heard of it yet…why not try this powerful prayer. A few more prayers certainly cannot hurt anyway. Think of what knot in your life is creating pain for you then turn over your problem to Mary as she works on the knot she will point you to her son, Jesus.