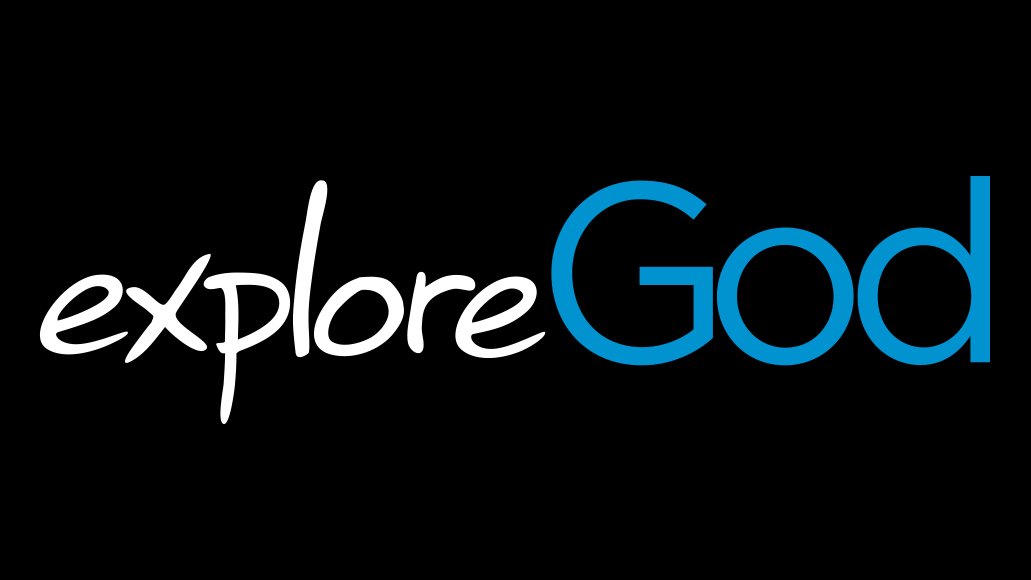 Is Christianity Too Narrow?

Let’s begin with a test. I have one cookie and two children. If I give the cookie to one of the children the other will say, “That’s not ______.” So, to avoid this insult, I divide the cookie. When the cookie breaks, one piece is larger than the other. The one who gets the smaller piece will complain, “That’s not ______.” You passed. Children come equipped with a profound sense of fairness that seems to be programmed into every human heart. It is so strong that I believe many people reject Christianity not because it seems unreasonable but because it seems so unfair. To suggest that Jesus is only one way to Heaven excludes all those who are not Christians. And that’s not _______. Can I Have a Personal Relationship With Jesus?

A few years ago eight workers at a Nebraska meat packing plant hit the jackpot. They split the largest lottery prize in history, 365 million dollars. It was front-page news. Their responses to questions at a press conference were priceless. One of the winners, Quang Dao, a Vietnamese immigrant said, “This is a great country.” Mike Terpstra, a 47-year-old single man is a little more philosophical. He said, “Everybody has dreams. Buy an island. Buy an airplane. In reality, I’m not a fan of flying and I don’t like water.” Another winner, referring to his three-month old baby said, “She’s going to be happy for the rest of her life.” Right? We are often fooled into believing that the source of our happiness can be found on this planet in spite of a mountain of evidence to the contrary.

Is The Bible Reliable?

I don’t believe in the Bible. I believe the Bible but I don’t believe IN the Bible. Words on paper have no power to save. The Bible is the message of salvation but not the means of salvation. This is not a magical book. You can put the Bible under your pillow at night but it cannot protect you. You can clutch the Bible close but it has no power to heal your broken heart. The Holy Bible is “holy” not because it has a conscience but because the writings that it contains are divinely inspired. In other words, the Bible is a divinely inspired collection of documents that bear witness to Jesus Christ, the Son of God and Savior of the world. So when I say, “the Bible says,” I fully understand that the Bible doesn’t say anything, it reports what others said and did. Even though I do not put my faith in a book, I do believe what the Bible reports. That is what makes our question this morning so important, “Is the Bible reliable? Is the Bible the Word of God or just a compendium of human opinions? Is the Bible a faithful witness to actual historical events or merely an ancient book of fables?”

In our Explore God series we are considering some of the ultimate questions in life. They are broad questions that provoke all sorts of opinions and stimulate meaningful conversation. Today we come to the most penetrating question of all. It is a question that provides the center of gravity for the Christian faith. One day Jesus asked Peter, “Who do you say that I am?” The angels held their breath as they waited for Peter’s answer. They didn’t have to wait long – it was Peter after all. The answer would determine not only Peter’s future but the future of the whole world. I want to consider that question this morning. Who do you say Jesus is? Or, in Explore God terms, “Is Jesus God?”