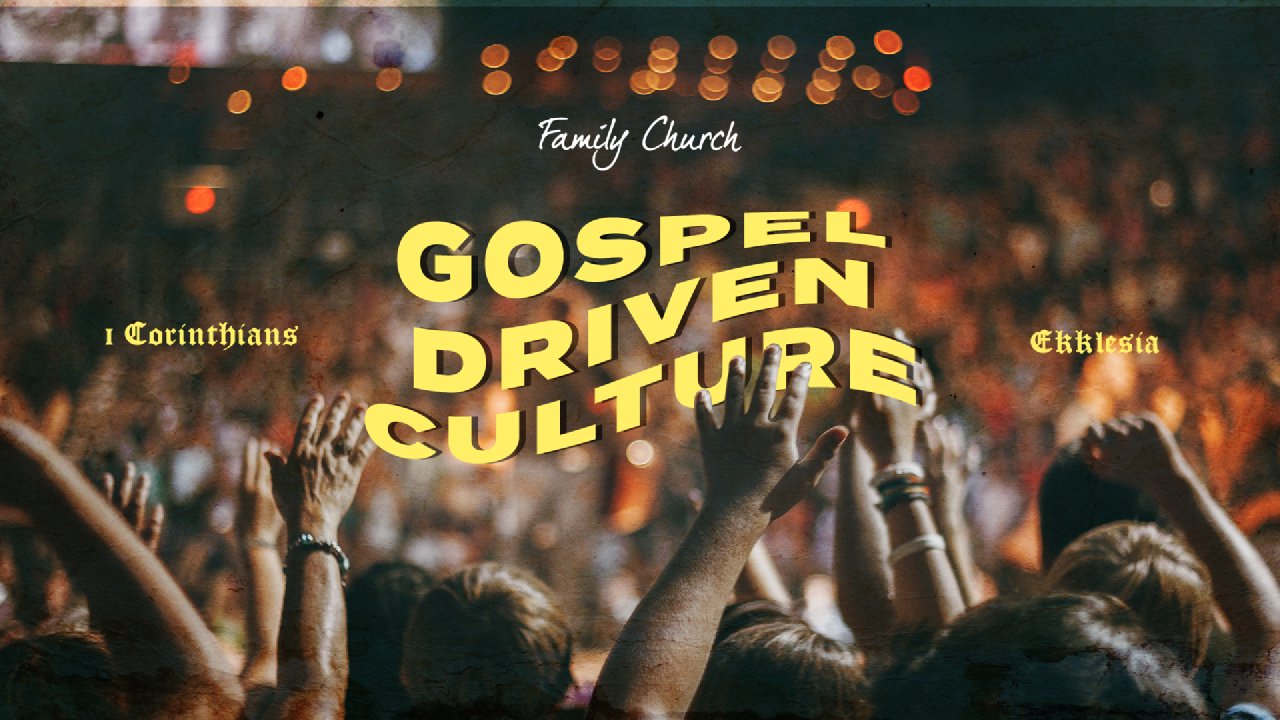 Continuing our journey through 1 Corinthians, going through every chapter, even the less comfortable ones! What do we do as a church when someone claims to be living for God but there is repeated unrepentant sin in their lives? We all need to be willing to be discipled - do we have people in our lives who tell us what we don't want to hear, who are looking out for our blind spots, who remind us who we are in Jesus? 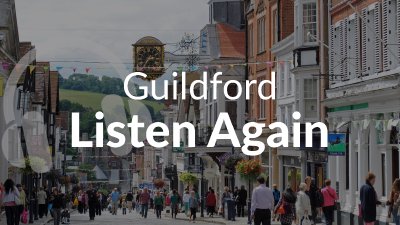 Family Night - Why not you?

We have been chosen for this time - why not us to bring the good news of Jesus to people who are searching for hope? God chose you & He knew why He chose you to fulfil His promises for your life - He has given us His Spirit for this season.

What are we becoming?

Pastor Andy asks us “What are we becoming?” during this season of lock-down. Two Corinthians 3:18 (NKJV) says “But we all, with unveiled face, beholding as in a mirror the glory of the Lord, are being transformed into the same image from glory to glory, just as by the Spirit of the Lord”. In this season we need to ask what are we becoming? ‘Coming’ and ‘becoming’ are not the same. We cannot ‘come’ to church we as did but we can still ‘become’ more as god wanted us to be. We are still in an element of isolation and our choices will determine what we become. Some fitter, some fatter! We are all ‘becoming’ something; some wiser, some less so. Some bitter, some better! A great example is Joseph in the book of Genesis. In Genesis 37, he shared dreams with his brothers, but they threw him into a pit and later sold him. He might have become bitter and insecure. However, in his isolation he determined not to quit. In Genesis 39 the favour of God is on Joseph, he has risen to be second in charge in the house of Potiphar. He even scorned Potiphar’s wife who wrongly accuses him of improper behaviour. Joseph is wrongly imprisoned, but in this time of isolation he actually developed himself to be stronger and better. In Genesis 41 when he is released from prison God works for his good. Pharaoh asked for Joseph to interpret his dream about seven years of good and seven years of famine. Pharaoh then promoted Joseph to being second in charge of the country! So he is not broke and weak but he comes out of prison strong and ready for action. He leads the nation in a successful plan of well-being and sustainability. Why? Because in prison he chose to let God do in him what God wanted to do at that time. When others were quitting he chose to develop from glory to glory. Such decisions we can all make for ourselves when we read the word, pray and spiritually develop. God is in this moment with us. When Joseph was in prison, he was diligent – Genesis 39:21-23 speaks of God’s favour being upon him, even being promoted within prison! He also stayed sharp in walking and hearing God. In Genesis 40 the Cup Bearer and Baker ask Joseph to interpret their dreams. Joseph was hearing heaven! Let us be alert and spiritually diligent also. Three things kept Joseph focused - • He knew God was with and in him and had plans for him • He had a revelation of Romans 8:28 which speaks of all things working together for those who love God (Romans wasn’t written then!). In Genesis 50 his worried brothers were brought to him when his Father Jacob had died, but Joseph showed optimism, telling them not to be afraid as even although they had intended to harm him. God had put him in the place he had been to accomplish His plans and save many lives. • He stayed submitted to God. God often leads people into wilderness or isolation in order to accomplish His plan or make that person ‘become’ something different. Jesus is the prime example in scripture. The Holy Spirit is with us now in our periods of isolation. We need to stay submitted to Gods plans for us to become as he intended.