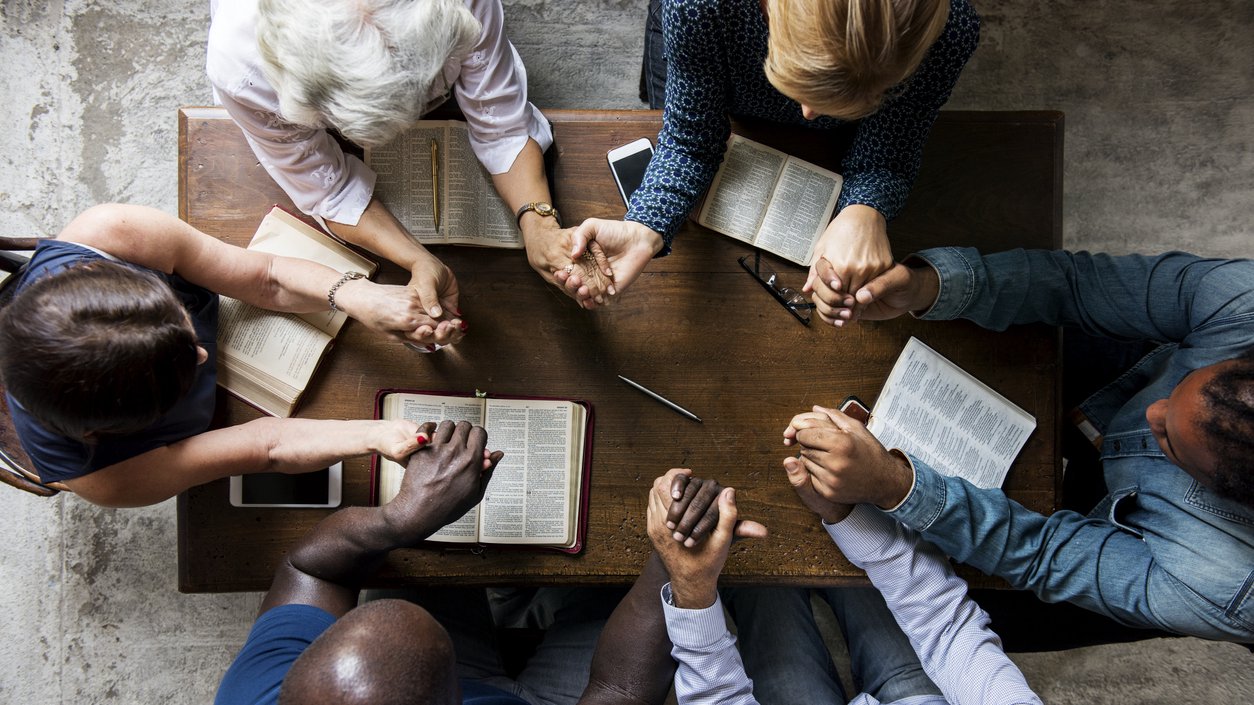 1 And when it was decided that we should sail for Italy, they delivered Paul and some other prisoners to a centurion of the Augustan Cohort named Julius. 9 Since much time had passed, and the voyage was now dangerous because even the Fast[a] was already over, Paul advised them, 10 saying, “Sirs, I perceive that the voyage will be with injury and much loss, not only of the cargo and the ship, but also of our lives.” 11 But the centurion paid more attention to the pilot and to the owner of the ship than to what Paul said. 13 Now when the south wind blew gently, supposing that they had obtained their purpose, they weighed anchor and sailed along Crete, close to the shore. 14 But soon a tempestuous wind, called the northeaster, struck down from the land...8 Since we were violently storm-tossed, they began the next day to jettison the cargo. 19 And on the third day they threw the ship's tackle overboard with their own hands. 20 When neither sun nor stars appeared for many days, and no small tempest lay on us, all hope of our being saved was at last abandoned. 27 When the fourteenth night had come, as we were being driven across the Adriatic Sea… 29 And fearing that we might run on the rocks, they let down four anchors from the stern and prayed for day to come. 30 And as the sailors were seeking to escape from the ship, and had lowered the ship's boat into the sea under pretense of laying out anchors from the bow, 31 Paul said to the centurion and the soldiers, “Unless these men stay in the ship, you cannot be saved.” 41 But striking a reef,[h] they ran the vessel aground. The bow stuck and remained immovable, and the stern was being broken up by the surf. 42 The soldiers' plan was to kill the prisoners, lest any should swim away and escape. 43 But the centurion, wishing to save Paul, kept them from carrying out their plan. He ordered those who could swim to jump overboard first and make for the land, 44 and the rest on planks or on pieces of the ship. And so it was that all were brought safely to land. When people are in crisis, they strive to find answers. In fear they strive to save themselves. Lord, we pray that we may be recognized as people with an answer; the answer is trusting you in all circumstances. May others see the peace we have in You and trust us. Bless our actions as well as our words that they also will receive perfect peace and be saved from eternal death.