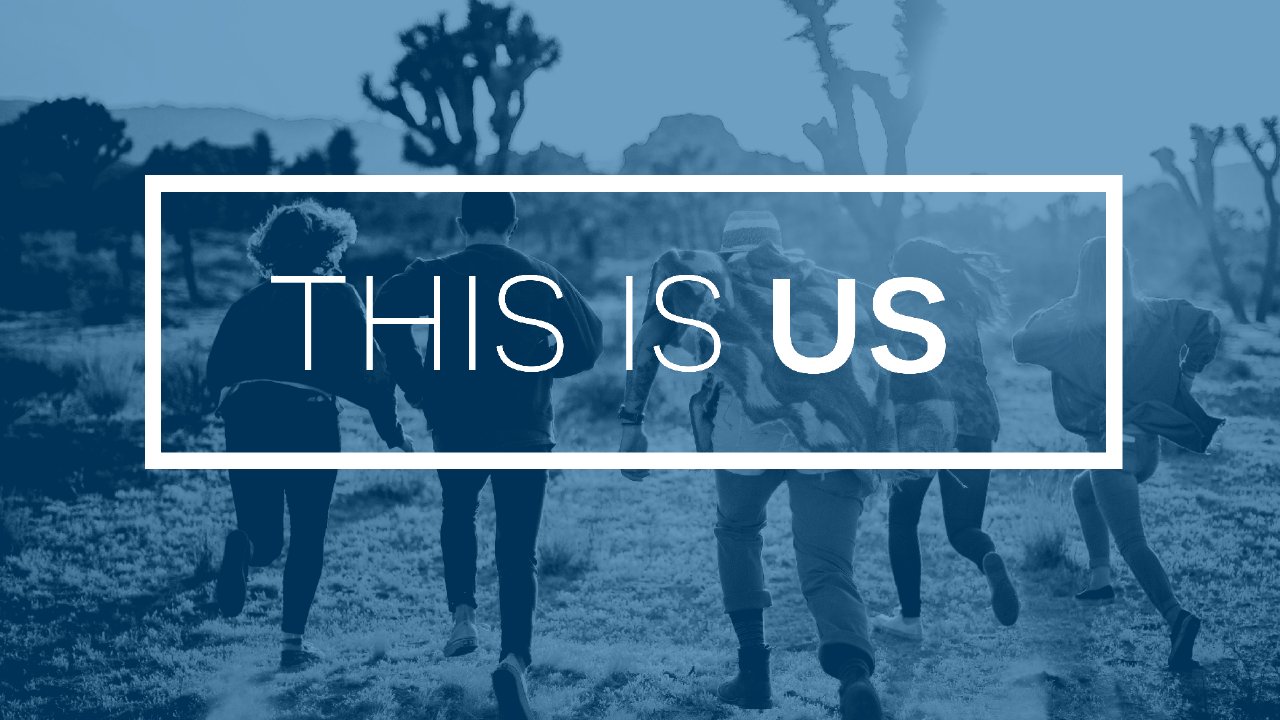 In preparation for Easter, and every day of our Christian life, Lawrence shares the heart of Jesus and the heart of the Kingdom in preparing the table for those who come to Him. 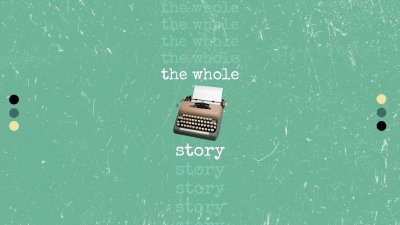 A Response to George Floyd's Death

How does the church respond to the countless acts of violence and hatred that are happening across America right now? What action should it take? Is there a right answer? Listen as Pastor Chris Rattay speaks from his heart with honesty and humility on the position of the church and its people. Listen as he lays down his fears before Jesus in prayer of the hurt within our brothers and sisters in Christ, for our cities, and what we as a church should do in the face of unprecedented times.

We engage with this world with a self-focused perspective – we just can't help it. We will never join Jesus in what he is doing if all we do is lament and gawk at how bad the world is. E. Stanley Jones, a missionary to India, rightly observed the early Christians who were oppressed and persecuted did not say in dismay, "Look at what the world has come to." Rather, the early Christians said in great hope, "Look at what has come to the world!" Jones said that the early Christians saw not only the ruin but the resources for the reconstruction of that ruin. They saw that not merely did sin did abound, but that grace did abound much more.

Sometimes there are people who come into our lives and unrecoverably change it for the better. Often then are people close to us. But there is the odd stranger who is there and gone–the unlikely hero. Listen as guest speaker Pastor Enrique Melendez from Hope Community Church talks about those strangers through 1 Kings 17 and the ways we, too, can become those unlikely heroes and champions in a time of worldwide uncertainty and isolation.