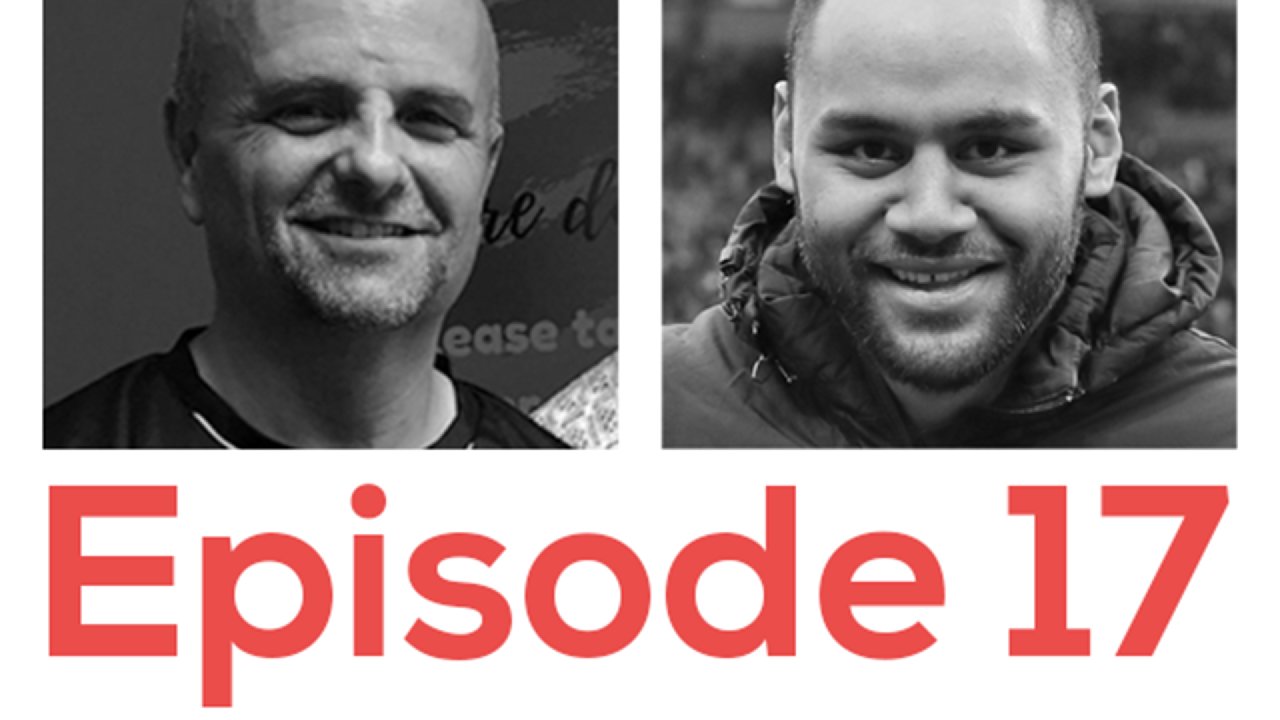 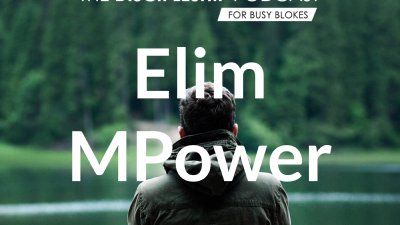 We are in a lively and fun conversation with Elim’s head of evangelism, Mark Greenwood, recorded just before the coronavirus lockdown in late February. Mark opens by sharing the story of his family’s journey to faith in Christ, through a door-to-door evangelist called Brian Hardacre, who had only been a Christian himself for six days, amazingly!