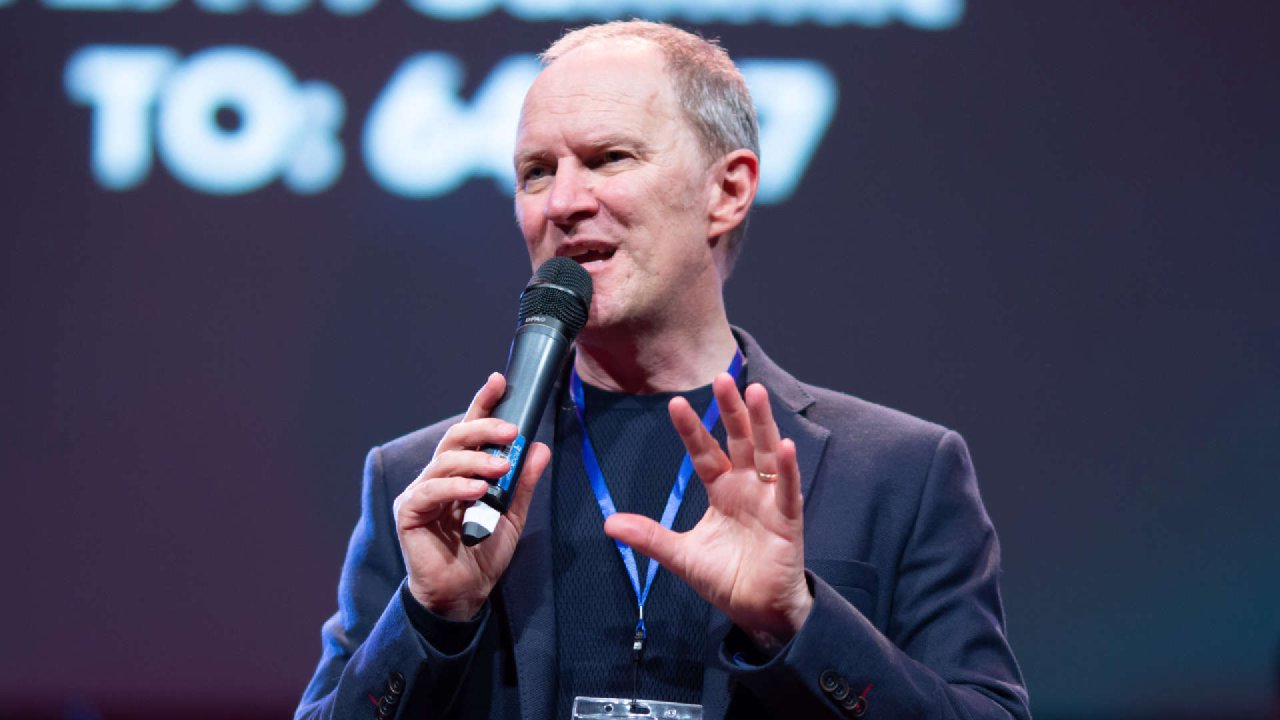 One Movement, One Mission, One Generation

God is calling us not just to be committed to Movement theory and thinking, but to be a Spirit Empowered Movement. Aligning leaders, churches and ministries to one purpose - to change the spiritual landscape wherever we are in one generation. Chris Cartwright is the General Superintendent of the Elim Pentecostal Church, a growing Movement of more than 550 Christian congregations in the UK and Ireland. The son of Elim pastor Des Cartwright, Chris was ordained in 1993 and ministered for over twenty five years in two city churches. In 2010, he became the Regional Leader for Wales and the Southern Region before being appointed as the General Superintendent of Elim in May 2016. Chris is married to Annie and they have three children. 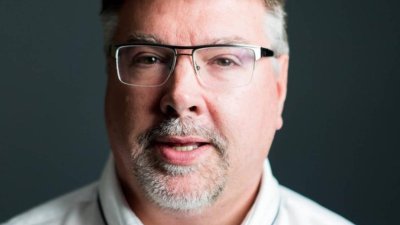 Learning the Lessons Intended for Us

The exodus and conquest of Canaan tell a story of abject failure in the most promising possible circumstances. Paul tells us the details are deliberately recorded to ensure we don’t make the same mistakes. Phil Hills has spent over 30 years in pastoral ministry leading churches throughout the UK. He is a gifted communicator and leader whose input is in high demand both nationally and globally. Phil is also Chief Executive of Teen Challenge UK and Vice President of Global Teen Challenge. 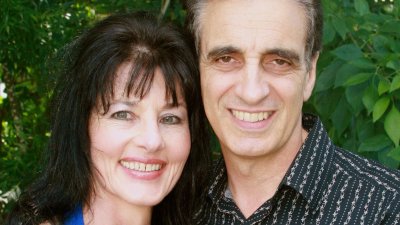 David and Greta discuss the purpose of prophecy, hearing God’s voice, practical how-to’s and protocols for good prophetic ministry. The session will include practical activation times. David and Greta are on the leadership team of Church Unlimited in Auckland, New Zealand and have many years experience in the prophetic and teaching ministry. They travel extensively equipping people to operate in the supernatural power of the Holy Spirit and ministering prophetically to leadership teams. 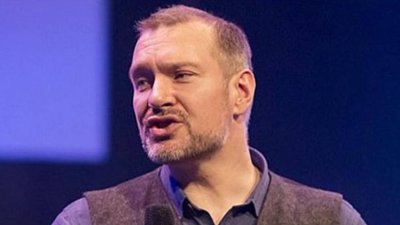 The Community of Sport consists of over 151,000 clubs totalling 25 million men, women and children - what a mission field! We, the Church, cannot ignore a community of this size and significance - find out more! Warren became CEO of Sports Chaplaincy early in 2015. A skilful and resourceful leader who is not just passionate about what we do but how and why we do it. Warren was the chaplain for the Bradford Bulls and Pastoral Director to the Rugby Football League.