DIOPA Bible in a Year 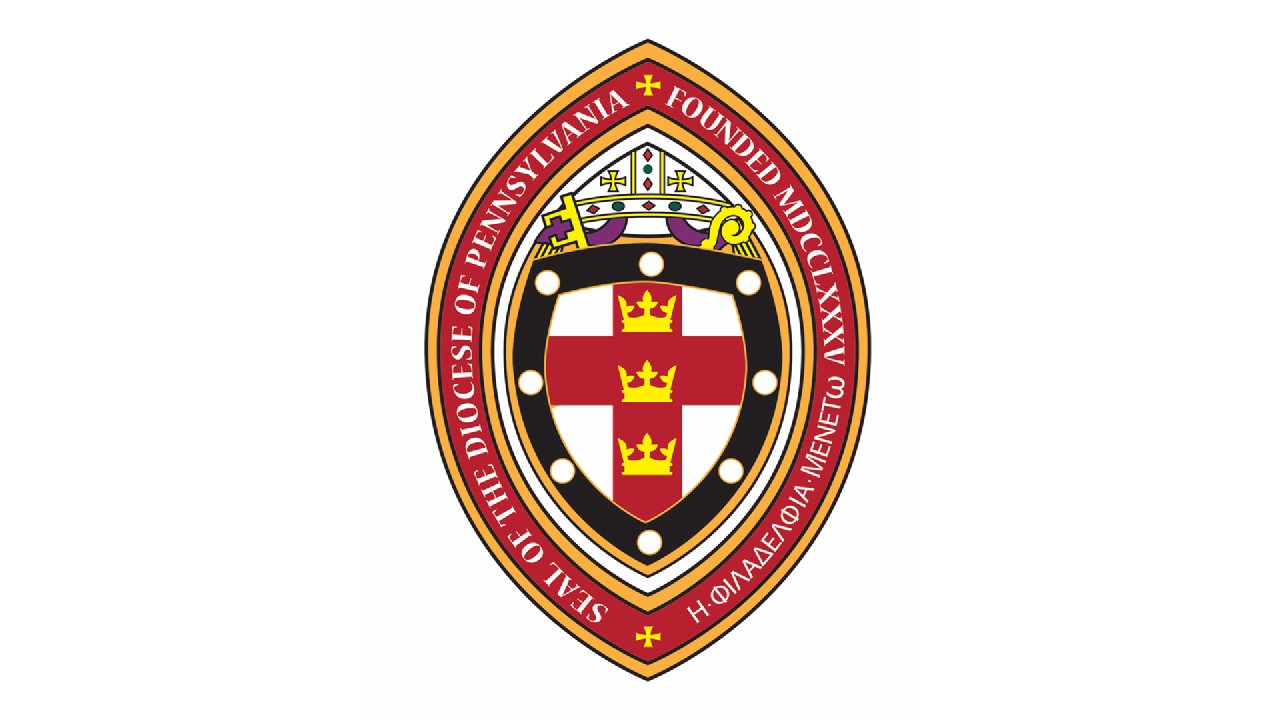 Related
More from Bible in a Year 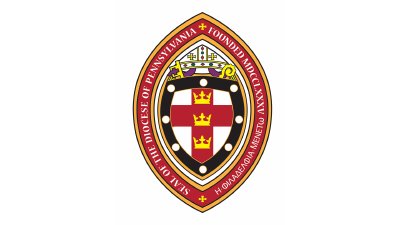 The Collect: Almighty God, you have poured upon us the new light of your incarnate Word: Grant that this light, enkindled in our hearts, may shine forth in our lives; through Jesus Christ our Lord, who lives and reigns with you, in the unity of the Holy Spirit, one God, now and for ever. Amen. Psalm: Psalm 147 or 147:13-21 [1 Hallelujah! How good it is to sing praises to our God! * how pleasant it is to honor him with praise! 2 The Lord rebuilds Jerusalem; * he gathers the exiles of Israel. 3 He heals the brokenhearted * and binds up their wounds. 4 He counts the number of the stars * and calls them all by their names. 5 Great is our Lord and mighty in power; * there is no limit to his wisdom. 6 The Lord lifts up the lowly, * but casts the wicked to the ground. 7 Sing to the Lord with thanksgiving; * make music to our God upon the harp. 8 He covers the heavens with clouds * and prepares rain for the earth; 9 He makes grass to grow upon the mountains * and green plants to serve mankind. 10 He provides food for flocks and herds * and for the young ravens when they cry. 11 He is not impressed by the might of a horse; * he has no pleasure in the strength of a man; 12 But the Lord has pleasure in those who fear him, * in those who await his gracious favor.] 13 Worship the Lord, O Jerusalem; * praise your God, O Zion; 14 For he has strengthened the bars of your gates; * he has blessed your children within you. 15 He has established peace on your borders; * he satisfies you with the finest wheat. 16 He sends out his command to the earth, * and his word runs very swiftly. 17 He gives snow like wool; * he scatters hoarfrost like ashes. 18 He scatters his hail like bread crumbs; * who can stand against his cold? 19 He sends forth his word and melts them; * he blows with his wind, and the waters flow. 20 He declares his word to Jacob, * his statutes and his judgments to Israel. 21 He has not done so to any other nation; * to them he has not revealed his judgments. Hallelujah! Epistle: Galatians 3:23-25;4:4-7 23Now before faith came, we were imprisoned and guarded under the law until faith would be revealed. 24Therefore the law was our disciplinarian until Christ came, so that we might be justified by faith. 25But now that faith has come, we are no longer subject to a disciplinarian, 4But when the fullness of time had come, God sent his Son, born of a woman, born under the law, 5in order to redeem those who were under the law, so that we might receive adoption as children. 6And because you are children, God has sent the Spirit of his Son into our hearts, crying, “Abba! Father!” 7So you are no longer a slave but a child, and if a child then also an heir, through God. Gospel: John 1:1-18 1. In the beginning was the Word, and the Word was with God, and the Word was God. 2. He was in the beginning with God. 3. All things came into being through him, and without him not one thing came into being. What has come into being 4. in him was life, and the life was the light of all people. 5. The light shines in the darkness, and the darkness did not overcome it. 6. There was a man sent from God, whose name was John. 7. He came as a witness to testify to the light, so that all might believe through him. 8. He himself was not the light, but he came to testify to the light. 9. The true light, which enlightens everyone, was coming into the world. 10. He was in the world, and the world came into being through him; yet the world did not know him. 11. He came to what was his own, and his own people did not accept him. 12. But to all who received him, who believed in his name, he gave power to become children of God, 13. who were born, not of blood or of the will of the flesh or of the will of man, but of God. 14. And the Word became flesh and lived among us, and we have seen his glory, the glory as of a father’s only son, full of grace and truth. 15. (John testified to him and cried out, “This was he of whom I said, ‘He who comes after me ranks ahead of me because he was before me.’”) 16. From his fullness we have all received, grace upon grace. 17. The law indeed was given through Moses; grace and truth came through Jesus Christ. 18. No one has ever seen God. It is God the only Son, who is close to the Father’s heart, who has made him known.