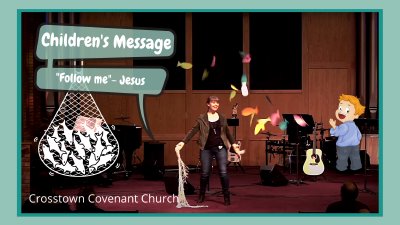 Luke 5:1-11 One day as Jesus was preaching on the shore of the Sea of Galilee, great crowds pressed in on him to listen to the word of God. He noticed two empty boats at the water’s edge, for the fishermen had left them and were washing their nets. Stepping into one of the boats, Jesus asked Simon, its owner, to push it out into the water. So he sat in the boat and taught the crowds from there. When he had finished speaking, he said to Simon, “Now go out where it is deeper, and let down your nets to catch some fish.” “Master,” Simon replied, “we worked hard all last night and didn’t catch a thing. But if you say so, I’ll let the nets down again.” And this time their nets were so full of fish they began to tear! A shout for help brought their partners in the other boat, and soon both boats were filled with fish and on the verge of sinking. When Simon Peter realized what had happened, he fell to his knees before Jesus and said, “Oh, Lord, please leave me—I’m such a sinful man.” For he was awestruck by the number of fish they had caught, as were the others with him. His partners, James and John, the sons of Zebedee, were also amazed. Jesus replied to Simon, “Don’t be afraid! From now on you’ll be fishing for people!” And as soon as they landed, they left everything and followed Jesus. 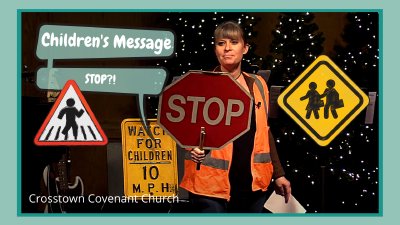 How did Jesus feel about children? Luke 18:15-17 One day some parents brought their little children to Jesus so he could touch and bless them. But when the disciples saw this, they scolded the parents for bothering him. Then Jesus called for the children and said to the disciples, “Let the children come to me. Don’t stop them! For the Kingdom of God belongs to those who are like these children. I tell you the truth, anyone who doesn’t receive the Kingdom of God like a child will never enter it.” 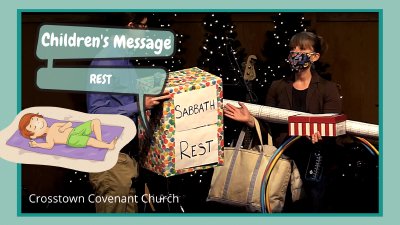 We all need REST How important is Sabbath? Deuteronomy 5:12-15 “Observe the Sabbath day by keeping it holy, as the Lord your God has commanded you. You have six days each week for your ordinary work, but the seventh day is a Sabbath day of rest dedicated to the Lord your God. On that day no one in your household may do any work. This includes you, your sons and daughters, your male and female servants, your oxen and donkeys and other livestock, and any foreigners living among you. All your male and female servants must rest as you do. Remember that you were once slaves in Egypt, but the Lord your God brought you out with his strong hand and powerful arm. That is why the Lord your God has commanded you to rest on the Sabbath day. 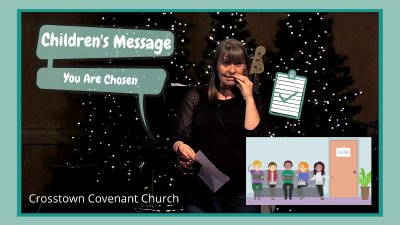 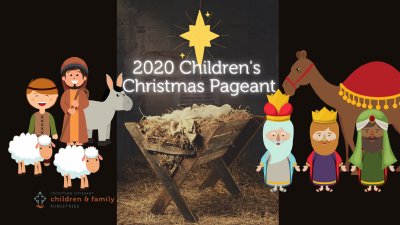 Please enjoy the Christmas story from our very own children and our children's team! See their faces, hear their songs, listen to their voices! We are thankful for Jesus and the gift that he is! 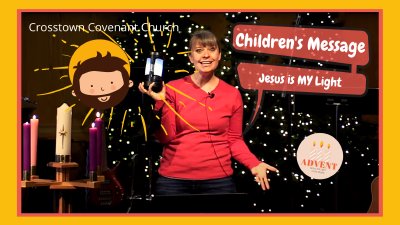 Jesus is MY light

John 8:12 Jesus spoke to the people once more and said, “I am the light of the world. If you follow me, you won’t have to walk in darkness, because you will have the light that leads to life.” 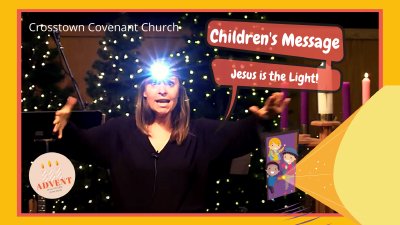 Jesus IS the Light 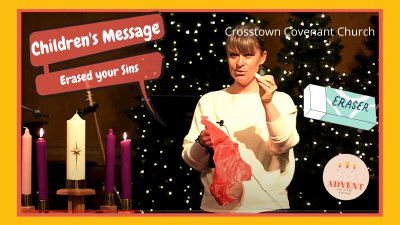 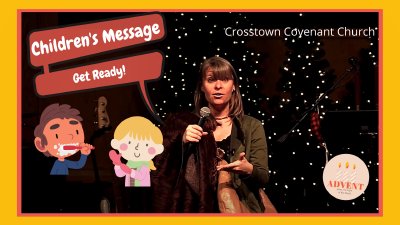 Get Ready! John 1:1-13 In the beginning the Word already existed. The Word was with God, and the Word was God. He existed in the beginning with God. God created everything through him, and nothing was created except through him. The Word gave life to everything that was created, and his life brought light to everyone. The light shines in the darkness, and the darkness can never extinguish it. God sent a man, John the Baptist, to tell about the light so that everyone might believe because of his testimony. John himself was not the light; he was simply a witness to tell about the light. The one who is the true light, who gives light to everyone, was coming into the world. He came into the very world he created, but the world didn’t recognize him. He came to his own people, and even they rejected him. But to all who believed him and accepted him, he gave the right to become children of God. They are reborn—not with a physical birth resulting from human passion or plan, but a birth that comes from God. 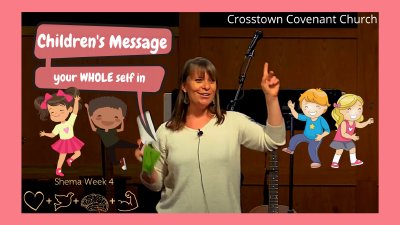 Your WHOLE Self In

Jesus Creed, Hokey Pokey put your WHOLE self in Mark 12:29-31 Jesus replied, "The most important commandment is this: 'Listen, O Israel! The LORD our God is the one and only LORD. And you must love the LORD your God with all your heart, all your soul, all your mind, and all your strength. The 2nd is equally important: 'Love your neighbor as yourself.'" 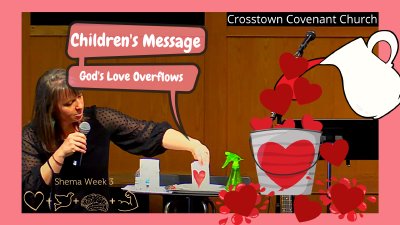 Jesus Creed, God's love fills us and overflows to our neighbors. Mark 12:29-31 Jesus replied, "The most important commandment is this: 'Listen, O Israel! The LORD our God is the one and only LORD. And you must love the LORD your God with all your heart, all your soul, all your mind, and all your strength. The 2nd is equally important: 'Love your neighbor as yourself.'" 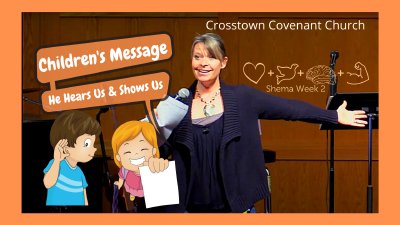 He Hears Us & Shows Us 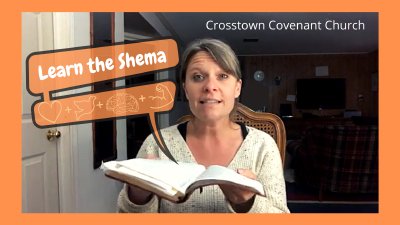 Jesus replied, "The most important commandment is this: 'Listen, O Israel! The LORD our God is the one and only LORD. And you must love the LORD your God with all your heart, all your soul, all your mind, and all your strength. The second is equally important: 'Love your neighbor as yourself.'" Mark 12:29-31

Jesus is the Perfect Fit 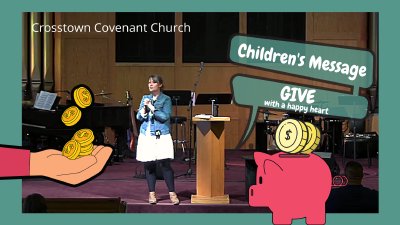 Give- with a Happy Heart

Jesus sat down near the collection box in the Temple and watched as the crowds dropped in their money. Many rich people put in large amounts. Then a poor widow came and dropped in two small coins. Jesus called his disciples to him and said, “I tell you the truth, this poor widow has given more than all the others who are making contributions. For they gave a tiny part of their surplus, but she, poor as she is, has given everything she had to live on.”