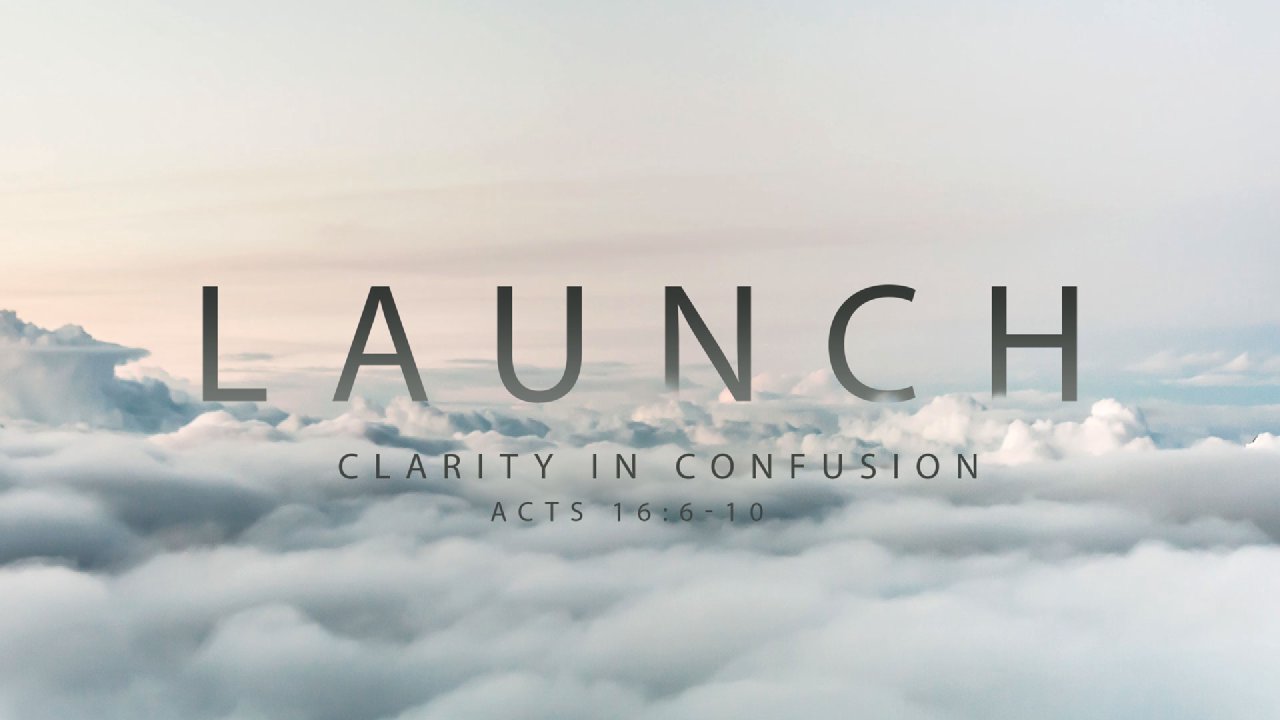 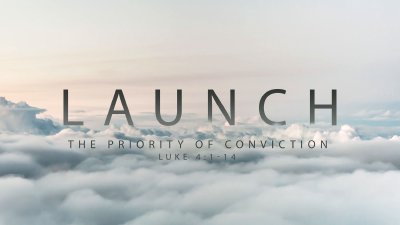 The Priority of Conviction

In every launch there is a degree of uncertainty…In every launch there is always a degree of risk… There is always a risk of sinking or crashing…There is always a risk of getting off course or failing… There is also the possibility of starting out only to turn back to shore…But without a LAUNCH there is NEVER the excitement of accomplishment… There is never the fulfillment of having attempted something great and carried it all the way to the finish. This series is about the excitement of launching into a great adventure where, despite the dangers, we reach a desired destination! 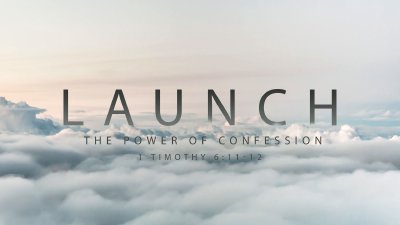 The Power of Confession

We are progressing forward in this series into a message titled, “The Priority of Conviction”. ONE THING Biblical Confession BREAKS the LIES we have BELIEVED and AWAKES the TRUTH we have RECEIVED! Our words rule us! Our entire life is primarily a product of words that were spoken over us and words spoken by us… The Biblical word, “confession”, is the word, homologia. Homologia is the combination of two Greek words… • Homo, which means “the same” • Logia, which means “word” So the literal meaning of the word is, “saying the same word”. Confession means “saying the same words our heart believes.” 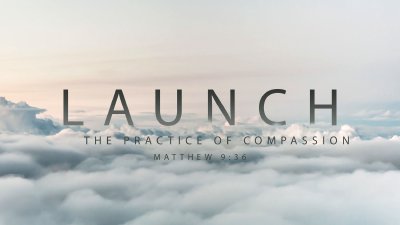 The Practice of Compassion

A Compassionate HEART will ENTER, EXPERIENCE and EXPEL the PAIN of OTHERS!