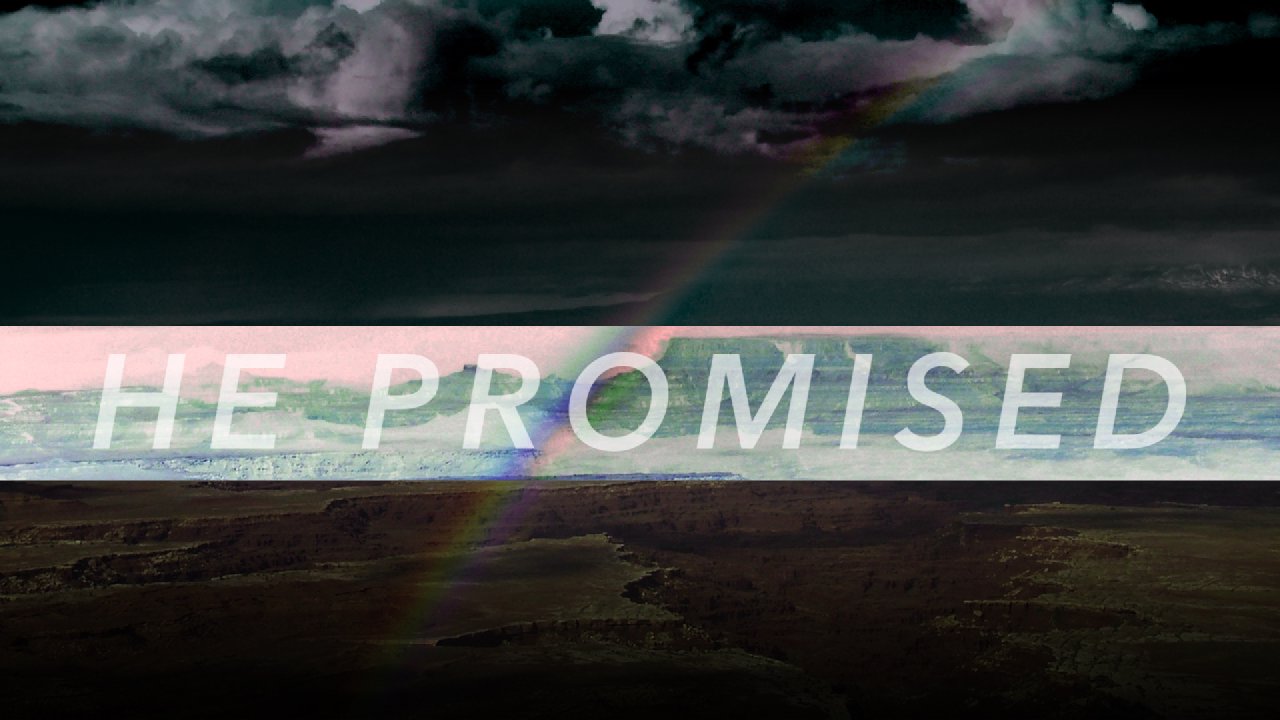 The Promise of Presence

“The Promise of Presence” Perhaps we’ve all been inundated this week with pictures of the flooding and destruction Hurricane Harvey has caused in the state of Texas. It is difficult to imagine how this will change the city of Houston forever. City, state, and federal officials, religious leaders, and the president himself are all making promises of help and assistance. Hopefully, those promises will be kept and time remains to be the test of whether they will come through for Texans. Of course, we can and should help, but we aren’t there and we aren’t making promises. I’m reminded of another flood and another promise. It was the first flood and God brought the flood and the promise attached to it. He used the floodwaters to judge sinful man and spared only 8 people. Then He made a promise not to judge and destroy the earth again with a flood. He wrapped His promise with a bow…a rainbow (Genesis 9:11-13). God has made us promises; lots of promises! And the greatest part of His promises is that He keeps His word. God is not only a promise-maker, but He is also a promise-keeper. For instance, have you ever felt like God has abandoned you? Like He was gone? There were times where you felt He was near, but then He seemed to disappear? Regardless of how we have felt, the truth is God never abandons us. He says that He will never leave us! What an awesome (or awful) thought! He always is with us, no matter what we go through. What a promise; the promise of His presence!

More from He Promised 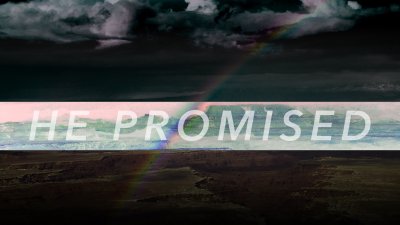 The Promise of Ultimate Good Revisted

“Ultimate Good Revisited “ Really? After seeing the horrific pictures and video of the Las Vegas massacre all week, I have had my thoughts (and second thoughts) about the timing of last Sunday’s message on Romans 8:28. I have tried to imagine what ultimate good could come from a senseless act of evil like killing 59 innocent people and wounding over 500 more. As a nation, we have prayed for and cried with the citizens of Las Vegas as a country concert became a city cemetery in a matter of minutes. How does God let this happen? And how does He keep His promise of making all things to our ultimate good with something like this? He either does or He doesn’t. Don’t miss this critical conversation Sunday!

The Promise of Ultimate Good

"Sorry for Your Loss" I was reminded recently of what we say to someone who has lost something or someone they love. We politely and respectfully say to them, "Sorry for your loss." If we have lost someone ourselves, we are taken back to that time of our pain and suffering, and empathize with them today by remembering how we once felt when we suffered. It's our intention to acknowledge their pain. We sincerely want them to know that we, at a distance, feel some of their pain. Such a phrase exposes our limitations. We cannot take their pain away. We cannot even bear it for them. We can only offer them words and uncomfortably watch them struggle. The other option is to ignore their pain altogether or simply avoid being around people who are suffering. Suffering makes us uncomfortable. We have few solutions for suffering. As humans, we can only offer our condolences...but God is obviously different; He can make our suffering into something sacred. He can turn it into good. God promises us ultimate good. Now, that's a game changer!

The Promise of a Party

“God’s Party Promise” Think back for a moment to your favorite party ever. What was your best celebration moment? Was it a birthday party when you got that first bike that you eventually learned to ride? Was it that 16th, when you knew you were getting your freedom courtesy of the DMV? Perhaps it was your 21st birthday and adulthood was yours. Or was it your child’s first birthday, when you realized the incredible joy of being a parent? Some get to celebrate that doctor’s report when they completed their chemo treatment and the results confirm they are now in remission. What is it that we celebrate so much that we throw a party? Perhaps it’s our kids’ graduation from high school or college? Maybe it’s a wedding day when we say ”I Do”. Has it ever crossed your mind what God values so much that He would throw a party? And when God throws a party, He is not the only invitee, but a heavenly celebration that thousands of angels join in! Let’s talk about that for a few minutes because God promises us a party!