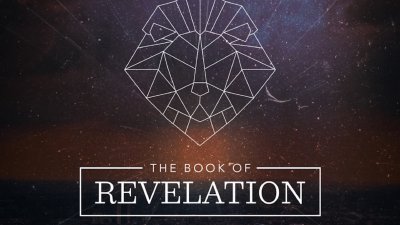 John's visions reveal that Jesus has overcome evil by his death and resurrection, and will return one day as the true king of the world. The book of Revelation was written to seven churches as both encouragement and challenge. An apocalyptic letter, it relies on visions, symbols, and Old Testament references to reveal the ultimate fulfillment of God's promise given to Abraham in Genesis.

The book is not a secret code that allows believers to decipher the timeline of Jesus's return. Instead, it shows that every human kingdom eventually becomes Babylon and must be resisted. Jesus, the slain Lamb who died for the sins of the world, will return one day as King with His followers to prompt repentance. He will remove evil permanently and make all things anew. That promise motivates every generation of God's people to remain faithful in the midst of persecution until their King returns.