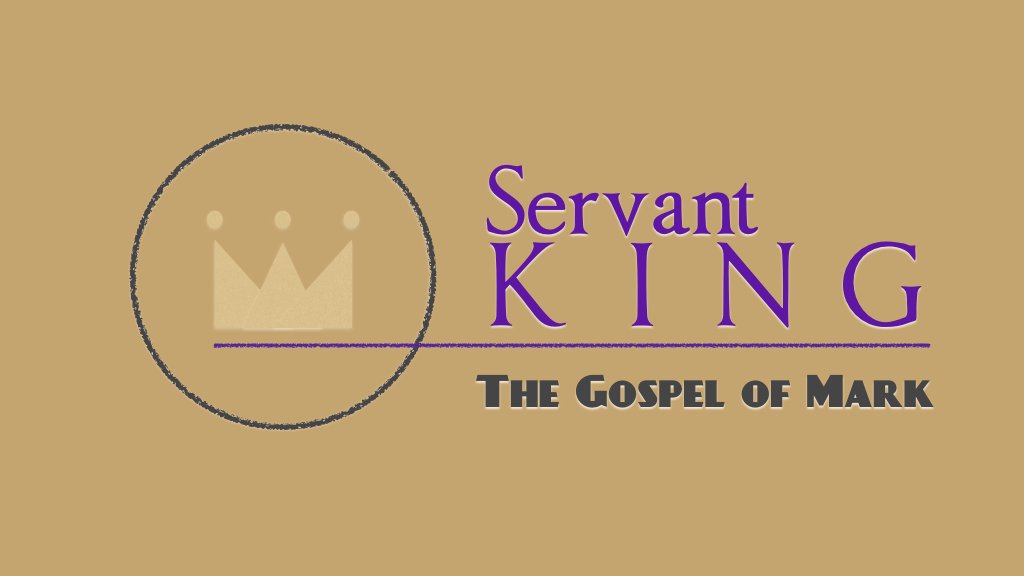 TRUTH: Our spiritual health is primary to our other needs