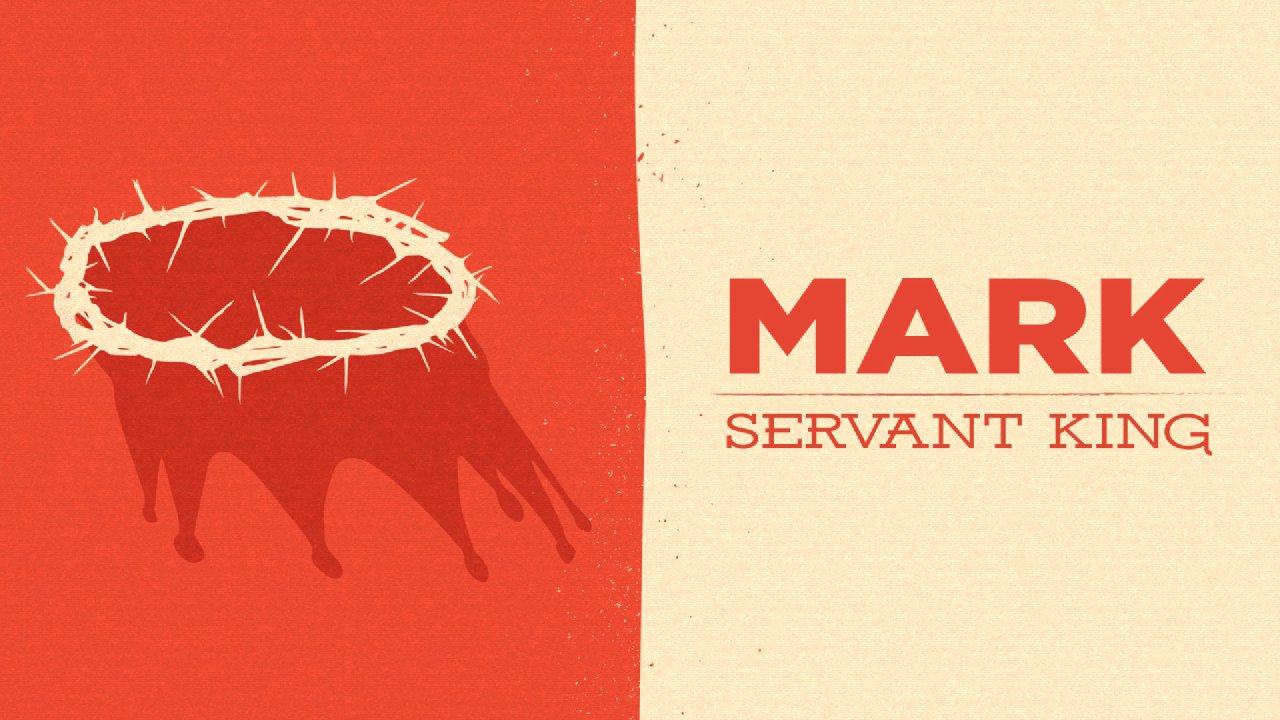 TRUTH: Our God is a perfecting God, not a pampering God