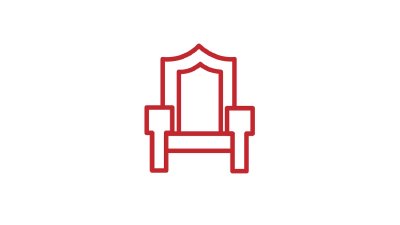 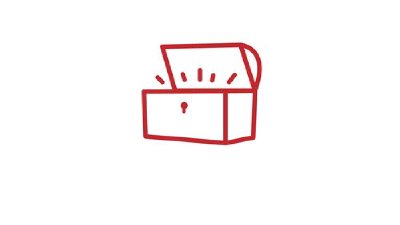 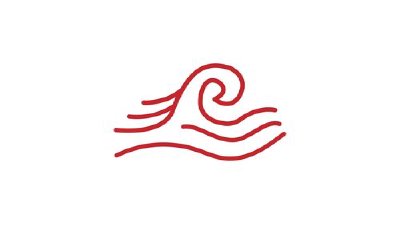 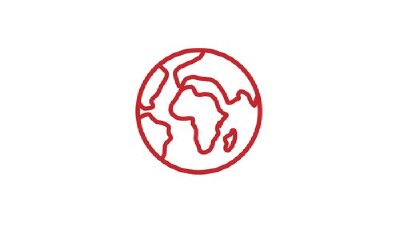 Picture an iceberg. A massive iceberg, with ice mountains rising from the sea in all directions, and ice roots stretching into the unseen depths of the ocean. Biblical revelation is like that iceberg. What we have in the Scriptures is the part of the iceberg that juts out of the water, but the fullness of God’s meaning plunges to the depths. Thus, in seeking to know God through the Bible, we have to go deep and wide. We read biblical sentences and paragraphs and chapters and books, and we go deep, meditating on the word and drawing out implications as we seek to trace the depth of the iceberg. And we go wide, connecting biblical sentences and paragraphs and chapters and books to other biblical sentences and paragraphs and chapters and book, showing the connections between one part of Scripture and another as we seek to chart the breadth of the iceberg. A few weeks ago, Pastor Jonathan went deep, exploring the meaning and implications of God’s name in Exodus 34. Last week Pastor Kenny went wide, connecting Exodus 35-40 back to Genesis 3 and forward to Revelation 20-21. So here at Cities, we’re whole Bible people. We love the whole counsel of God. We ask questions like, “What must be the case, in order for everything in the Bible to be true?” That’s a systematic theology question; it goes deep into reality to make sense of biblical claims. And we ask questions like, “How does God progressively reveal himself over time?” That’s a biblical theology question; it goes wide into the Bible to trace themes from Genesis to Revelation. In doing this, our aim is to grow in the grace and knowledge of the Lord Jesus Christ, both the breadth and the depth. A fundamental conviction as we seek to go deep and wide is that we learn to read the Bible from the biblical authors. We learn to read the Torah by seeing how the prophets read the Torah. We learn to read the Old Testament by seeing how Jesus and the apostles read the Old Testament. We look for quotations and listen for echoes so that our minds begin to run in biblical ruts. We don’t merely accept Paul’s doctrine; we seek to imitate Paul’s method. We follow Paul’s train of thought and then seek to reproduce it elsewhere. This brings us to Isaiah 45. This is Isaiah’s oracle concerning Cyrus, king of Persia. Isaiah wrote this 200 years before Cyrus appeared on the scene. Despite being a pagan ruler, Cyrus is the Lord’s anointed, his messiah, his Christ. Though Cyrus does not know Yahweh, Yahweh knows Cyrus, names Cyrus, calls Cyrus, and equips Cyrus to fulfill God’s purposes. God will go before Cyrus and subdue nations and open locked gates for him (45:1-3). He does this so that God through Cyrus will restore the fortunes of Israel following their exile to Babylon (Isaiah 45:4-5). And Yahweh acts in this way so that all people will know “I am the Lord, and there is no other, besides me there is no God” (45:5, 6). In fact, the uniqueness of the Lord becomes the dominant theme of this entire chapter. Again and again, Yahweh asserts his unique divine prerogatives. Again and again, the Lord, through his prophet, shouts that he alone is God. Hear the trumpet blast of God’s absolute uniqueness sound seven times in this one chapter.