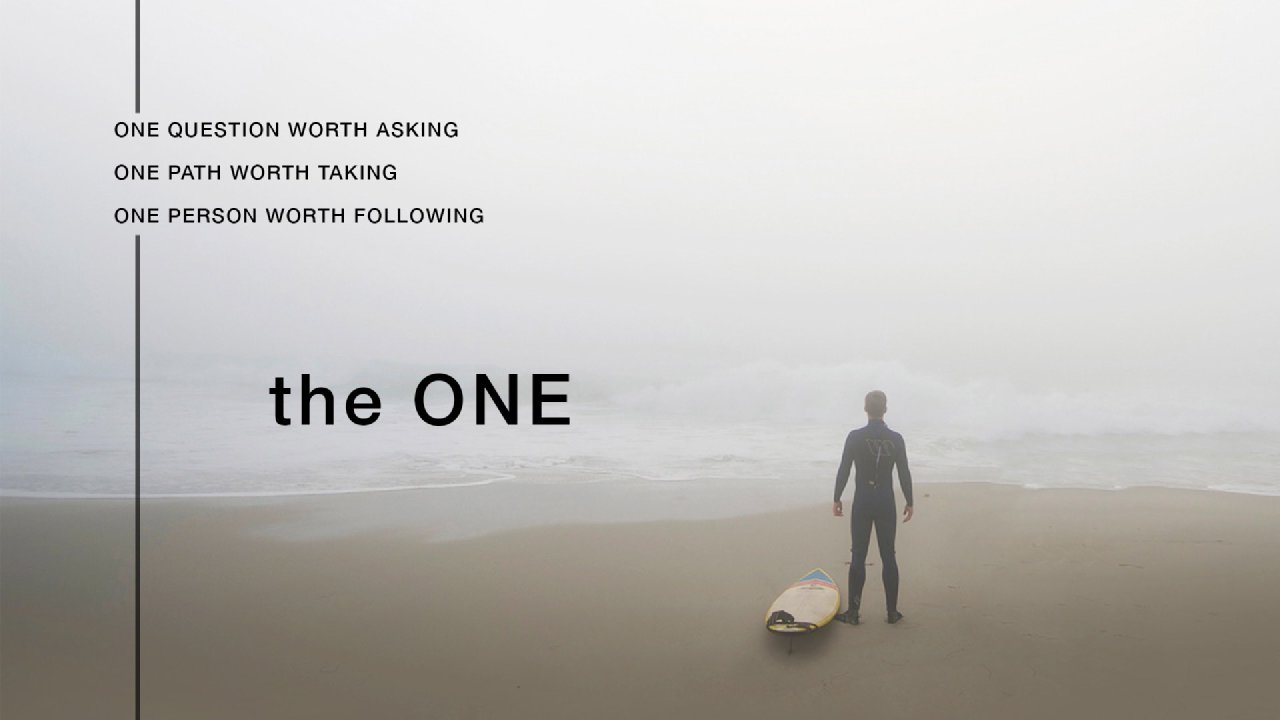 "If you had one message to preach, What would be the most important teaching to give?" This question was asked of each of the Christ Church pastors. The One series is an in depth look into the tenants of the Christian faith and what it means to follow Christ and live in a Godly way. Chip McGee is the pastor at the Statesville campus of Christ Church. Acts of the Apostles 16:13-34 NLT 13 On the Sabbath we went a little way outside the city to a riverbank, where we thought people would be meeting for prayer, and we sat down to speak with some women who had gathered there. 14 One of them was Lydia from Thyatira, a merchant of expensive purple cloth, who worshiped God. As she listened to us, the Lord opened her heart, and she accepted what Paul was saying. 15 She and her household were baptized, and she asked us to be her guests. “If you agree that I am a true believer in the Lord,” she said, “come and stay at my home.” And she urged us until we agreed. 16 One day as we were going down to the place of prayer, we met a slave girl who had a spirit that enabled her to tell the future. She earned a lot of money for her masters by telling fortunes. 17 She followed Paul and the rest of us, shouting, “These men are servants of the Most High God, and they have come to tell you how to be saved.” 18 This went on day after day until Paul got so exasperated that he turned and said to the demon within her, “I command you in the name of Jesus Christ to come out of her.” And instantly it left her. 19 Her masters’ hopes of wealth were now shattered, so they grabbed Paul and Silas and dragged them before the authorities at the marketplace. 20 “The whole city is in an uproar because of these Jews!” they shouted to the city officials. 21 “They are teaching customs that are illegal for us Romans to practice.” 22 A mob quickly formed against Paul and Silas, and the city officials ordered them stripped and beaten with wooden rods. 23 They were severely beaten, and then they were thrown into prison. The jailer was ordered to make sure they didn’t escape. 24 So the jailer put them into the inner dungeon and clamped their feet in the stocks. 25 Around midnight Paul and Silas were praying and singing hymns to God, and the other prisoners were listening. 26 Suddenly, there was a massive earthquake, and the prison was shaken to its foundations. All the doors immediately flew open, and the chains of every prisoner fell off! 27 The jailer woke up to see the prison doors wide open. He assumed the prisoners had escaped, so he drew his sword to kill himself. 28 But Paul shouted to him, “Stop! Don’t kill yourself! We are all here!” 29 The jailer called for lights and ran to the dungeon and fell down trembling before Paul and Silas. 30 Then he brought them out and asked, “Sirs, what must I do to be saved?” 31 They replied, “Believe in the Lord Jesus and you will be saved, along with everyone in your household.” 32 And they shared the word of the Lord with him and with all who lived in his household. 33 Even at that hour of the night, the jailer cared for them and washed their wounds. Then he and everyone in his household were immediately baptized. 34 He brought them into his house and set a meal before them, and he and his entire household rejoiced because they all believed in God.

More from the ONE 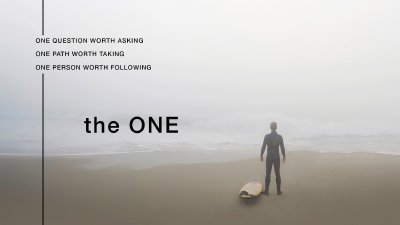 "If you had one message to preach, What would be the most important teaching to give?" This question was asked of each of the Christ Church pastors. The One series is an in depth look into the tenants of the Christian faith and what it means to follow Christ and live in a Godly way. Dr. Charles Kyker is the Lead pastor of Christ Church and primarily teaches at the Mt. View Campus.

"If you had one message to preach, What would be the most important teaching to give?" This question was asked of each of the Christ Church pastors. The One series is an in depth look into the tenants of the Christian faith and what it means to follow Christ and live in a Godly way. Chris Harris is the pastor at the Fairgrove campus of Christ Church. 2 Corinthians 5:17-21 NASB 17 Therefore if anyone is in Christ, he is a new creature; the old things passed away; behold, new things have come. 18 Now all these things are from God, who reconciled us to Himself through Christ and gave us the ministry of reconciliation, 19 namely, that God was in Christ reconciling the world to Himself, not counting their trespasses against them, and He has committed to us the word of reconciliation. 20 Therefore, we are ambassadors for Christ, as though God were making an appeal through us; we beg you on behalf of Christ, be reconciled to God. 21 He made Him who knew no sin to be sin on our behalf, so that we might become the righteousness of God in Him.

"If you had one message to preach, What would be the most important teaching to give?" This question was asked of each of the Christ Church pastors. The One series is an in depth look into the tenants of the Christian faith and what it means to follow Christ and live in a Godly way. Harley Scalf is the pastor at the Northside campus of Christ Church. Romans 5:1-11 NLT 1 Therefore, since we have been made right in God’s sight by faith, we have peace with God because of what Jesus Christ our Lord has done for us. 2 Because of our faith, Christ has brought us into this place of undeserved privilege where we now stand, and we confidently and joyfully look forward to sharing God’s glory. 3 We can rejoice, too, when we run into problems and trials, for we know that they help us develop endurance. 4 And endurance develops strength of character, and character strengthens our confident hope of salvation. 5 And this hope will not lead to disappointment. For we know how dearly God loves us, because he has given us the Holy Spirit to fill our hearts with his love. 6 When we were utterly helpless, Christ came at just the right time and died for us sinners. 7 Now, most people would not be willing to die for an upright person, though someone might perhaps be willing to die for a person who is especially good. 8 But God showed his great love for us by sending Christ to die for us while we were still sinners. 9 And since we have been made right in God’s sight by the blood of Christ, he will certainly save us from God’s condemnation. 10 For since our friendship with God was restored by the death of his Son while we were still his enemies, we will certainly be saved through the life of his Son. 11 So now we can rejoice in our wonderful new relationship with God because our Lord Jesus Christ has made us friends of God.