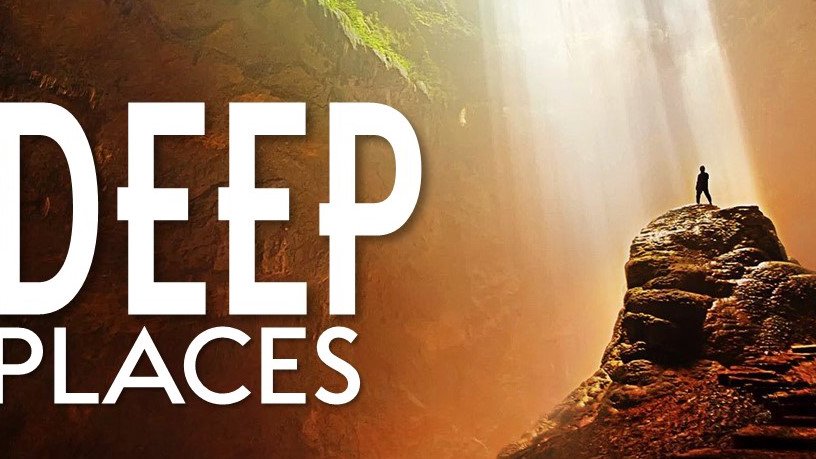 What if this whole virus thing is more than an inconvenience or a health threat? What if God wanted to use it to help us strengthen our faith? In today’s message, we’ll talk about how Abraham passed a test of faith, and how we can, too. 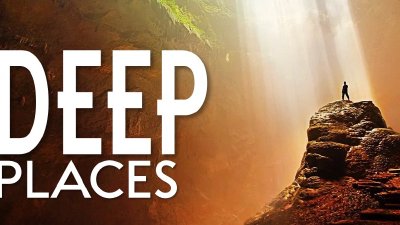 Your ultimate allegiance informs your immediate behavior. Where do our allegiances drift toward? 1. Me – Self Interest 2. Myself – Personal Desires 3. I – Self Preservation From then on Pilate sought to release him… John 19:12a From then on Pilate sought to release him, but the Jews cried out, “If you release this man, you are not Caesar’s friend. Everyone who makes himself a king opposes Caesar” So when Pilate heard these words, he brought Jesus out and sat down on the judgement seat at a place called The Stone Pavement, and in Aramaic Gabbatha. John 19:12-13 Now it was the day of Preparation of the Passover. It was about the sixth hour. He said to the Jews, “Behold your King!” They cried out “Away with him, away with him, crucify him!” Pilate said to them, “shall I crucify your king?” The chief priests answered, “we have no king but Caesar.” John 19:14-15 So he delivered him over to them to be crucified. John 19:14-16 Your ultimate allegiance informs your immediate behavior For when you were slaves of sin, you were free in regard to righteousness, But what fruit were you getting at that time from the things of you which you are now ashamed? For the end of those things is death. But now that you have been set free from sin and have become slaves of God, the fruit you get leads to sanctification and its end, eternal life. For the wages of sin is death, but the free gift of God is eternal life in Christ Jesus our King. Romans 6:20-23 Our allegiances are a matter of life and death. Where does your ultimate allegiance lie?

The Cost of Following Jesus Introduction Following Jesus is costly. It is not easy, it’s not always fun, and it’s not popular. So how willing are we to pay the cost of being a real follower? In Luke 9, Jesus outlines the cost of discipleship to three potential followers. Scripture for study Passage for study- Luke 9:57-62 Elijah and Elisha- I Kings 19:19-21 Message Outline Following Jesus involves HARDSHIPS Following Jesus requires URGENCY Following Jesus requires FOCUS Discussion Questions 1. We are now in the Lent season. Share with the group any prior experience you have had (if any) in observing Lent. Was it meaningful or confusing to you? Why? 2. What are some ways we try to follow Jesus without hardships. Be as specific as possible. 3. What hardships have you had to endure because you are a follower of Christ? 4. Share with the group a time in your past when God asked you to do something, and you said, “Not now.” Did God continue to speak to you? What eventually happened? 5. What are some ways we can lose our focus to follow Jesus? Is there anything we can do to prevent this from happening? 6. What can we do to make our motivation and commitment to follow Jesus stronger? Review and Reflection This week, I want you to take some time to evaluate your commitment and motivation to follow Jesus. How willing are you to be inconvenienced to follow Him? How much urgency is there? Are you focused in? And finally, who dictates the terms- is it Jesus, or is it you?