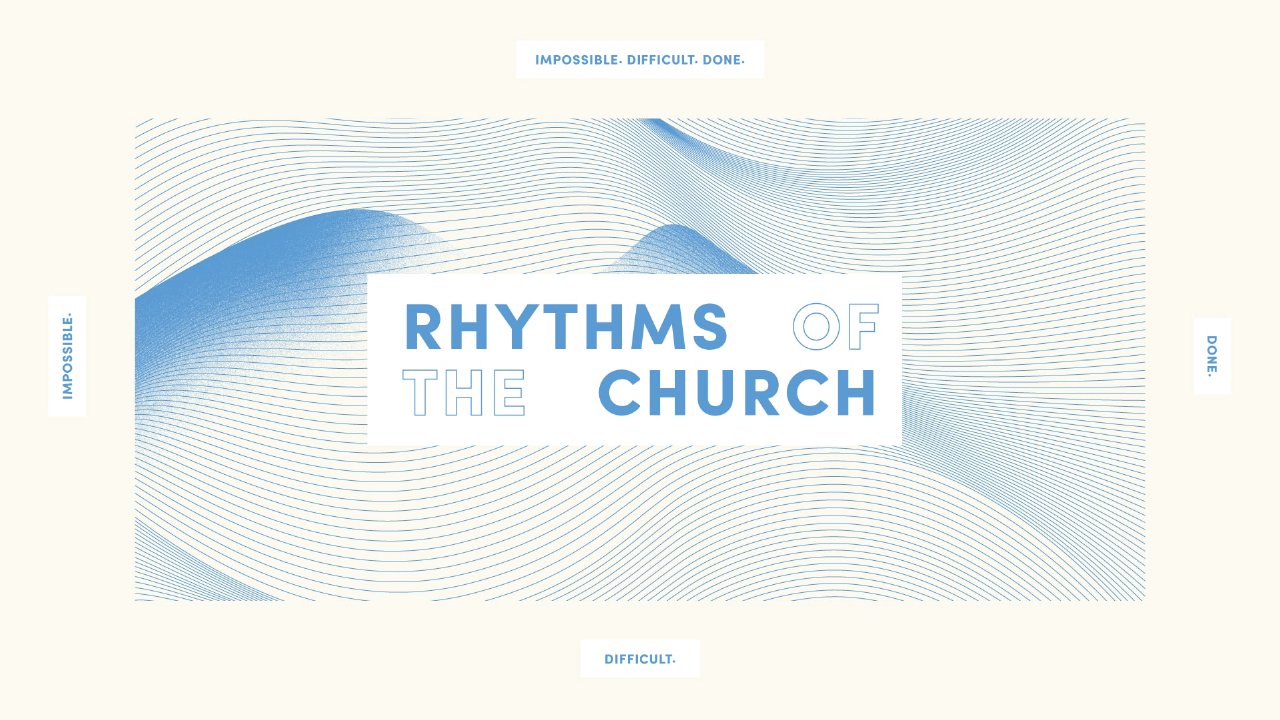 Almost 2,000 years ago, a small group of peasants and slaves with no power or influence started a movement that swept through the Roman Empire. This movement brought millions of people into a hope they’d never known as they came to believe that Jesus was the incarnate son of God who not only suffered for them, but rose from the grave and still worked in the world. It all happened because Jesus commanded his apostles to be witnesses to what they had seen, telling the Good News of salvation to everyone, everywhere. In the book of Acts, we learn just how seriously the apostles took that mission and what can happen when people hear, believe, and respond to the gospel. The question we are left with is, “How can we make a similar impact today?”

Related
More from Rhythms of the Church

The Rhythm of the Church

This weekend, Pastor Todd Iannetta shared from Acts 1:8 on how God’s story for the church did not end in the book of Acts. Rather, the gift of the Holy Spirit empowers us to be his witnesses to the ends of the earth and continue to grow his church. Tune in to hear how God uses the pattern of the church, the power of the church, and the people of the church to transform lives and make his name known!

The Gospel is for Everyone

The Bible is the story of God making and keeping some wonderful, life-changing promises. Join us as Pastor Zach teaches from Acts 13, sharing who those promises are for and how that should change the way we live.

The Gospel, the Church, and the Mission

Join us as we read from the New Testament and learn how real transformation involves three parts: a heart changed by the gospel, a connection to the local church, and a missional lifestyle.