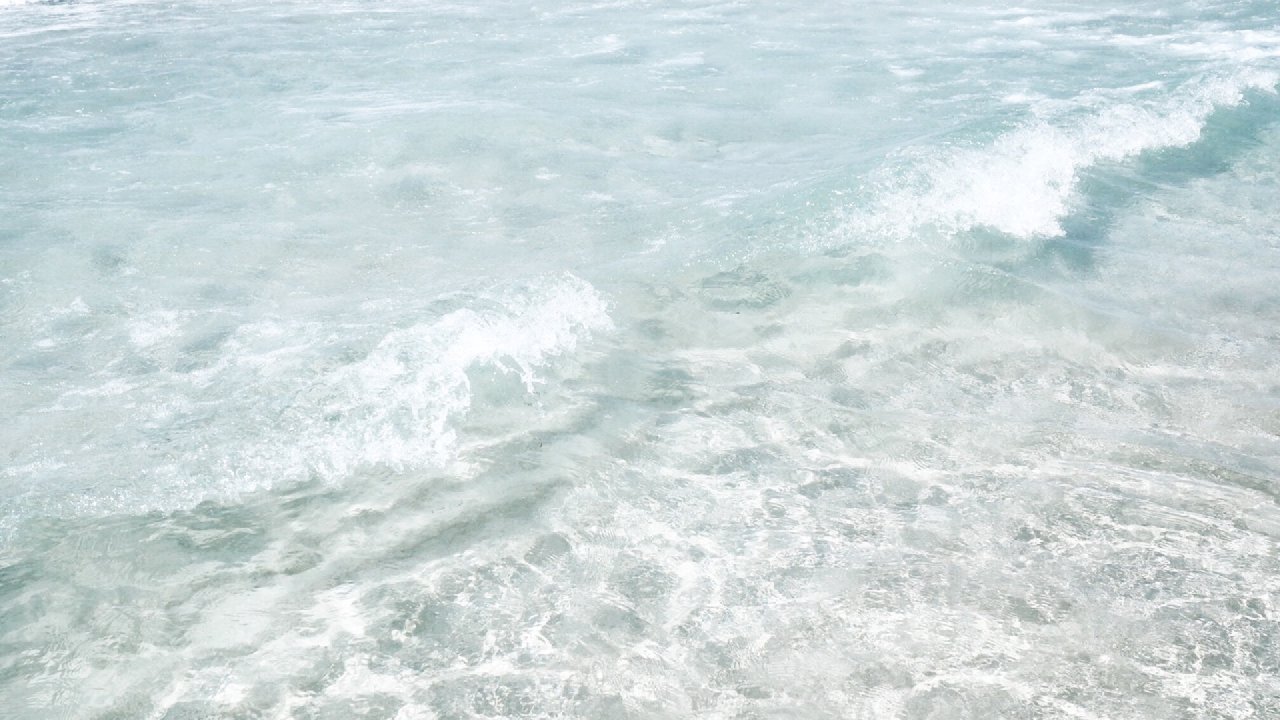 Luke 19:39-48 39 And some of the Pharisees called to Him from the crowd, “Teacher, rebuke Your disciples.” 40 But He answered and said to them, “I tell you that if these should keep silent, the stones would immediately cry out.” Jesus Weeps over Jerusalem 41 Now as He drew near, He saw the city and wept over it, 42 saying, “If you had known, even you, especially in this your day, the things that make for your peace! But now they are hidden from your eyes. 43 For days will come upon you when your enemies will build an embankment around you, surround you and close you in on every side, 44 and level you, and your children within you, to the ground; and they will not leave in you one stone upon another, because you did not know the time of your visitation.” Jesus Cleanses the Temple 45 Then He went into the temple and began to drive out those who [h]bought and sold in it, 46 saying to them, “It is written, ‘My house [i]is a house of prayer,’ but you have made it a ‘den of thieves.’ ” 47 And He was teaching daily in the temple. But the chief priests, the scribes, and the leaders of the people sought to destroy Him, 48 and were unable to do anything; for all the people were very attentive to hear Him. 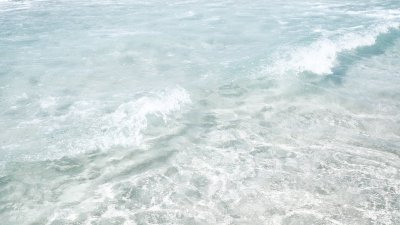 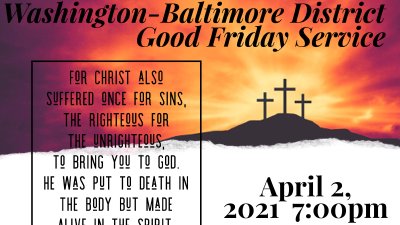 Bishop Glenn and the 10 churches of our district share in this Good Friday service. Join us for Worship singing, testimonies, praise dancing, prayer, and communion!