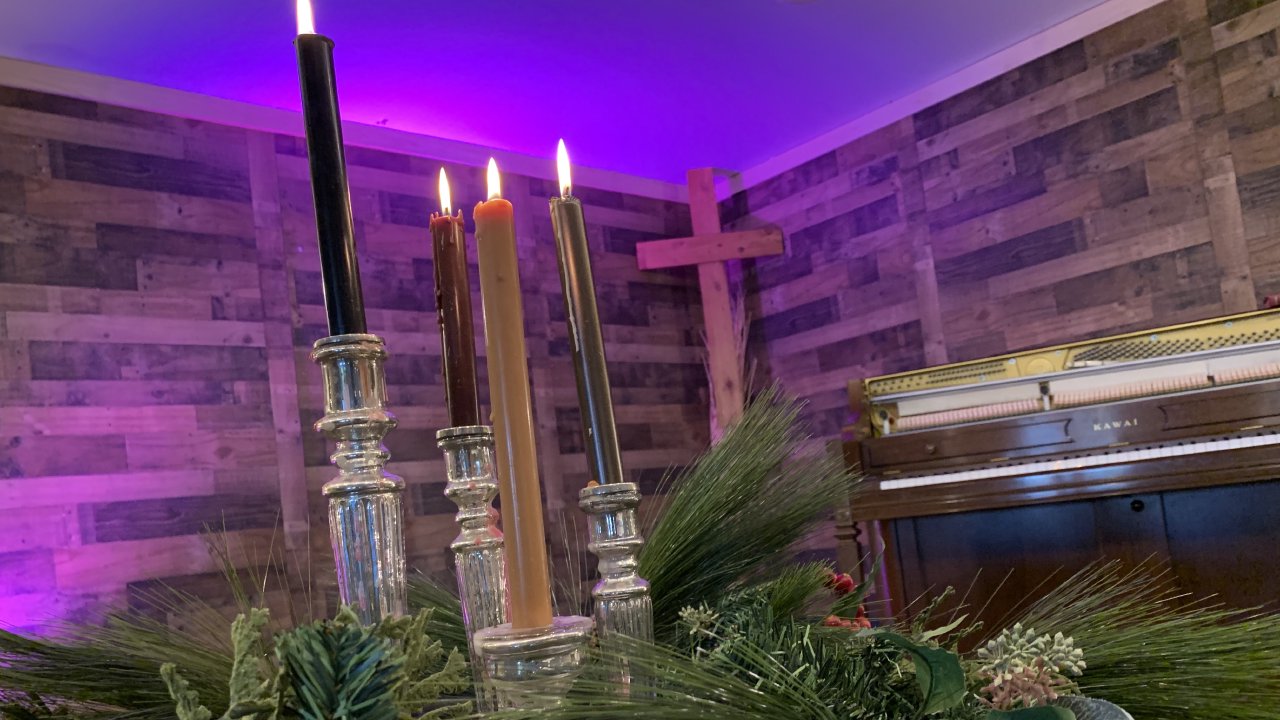 DEVOTION: In the ancient Middle East bread was a staple part of people's diet. It was the most reliable source of energy for the body and was readily available with little preparation. For the Israelites in particular, bread was considered a special food because of its religious connotations. In the tabernacle and later the temple, there was a table of showbread in the holy place that symbolize God's desire to fellowship with his people as well as a bit of manna that was hidden in the Ark of the Covenant in the Holy of Holies as a symbol of God's provision When Jesus used the phrase “bread of life” and “bread from heaven” his listeners would have immediately thought of the story of manna. God gave manna to the traveling Israelites in the wilderness to save them from certain death by starvation. In a similar way God gave Jesus into the world to save us from certain death by separation from him. But Jesus wasn't simply drawing a parallel to Moses. He taught that THE Bread of Life is greater than the manna of their ancestors received under Moses. In fact, His declaration came shortly after the feeding of the 5000 a miracle that became an object lesson about the greatness of Jesus over Moses. The manna of God provided through Moses satisfied only temporally. The manna Jesus was offering, His very life, satisfies eternally. Jesus offers himself to all who believe in Him, an invitation to fellowship that isn't restricted to priest as the showbread was but is open to all – just as Jesus himself ate with tax collectors, prostitutes and sinners. And in the beautiful picture of the last supper we’re reminded that Jesus broke broken body secures our place at God's table. As a morsel of bread becomes part of our bodies and gives us energy so Jesus becomes part of us when we believe in him and open access to fellowship with God. He satisfies every longing and desire with Himself “in your presence there is fullness of joy at your right hand there is pleasure for evermore” Psalm 16:11. The bread of life invites us to feast on him