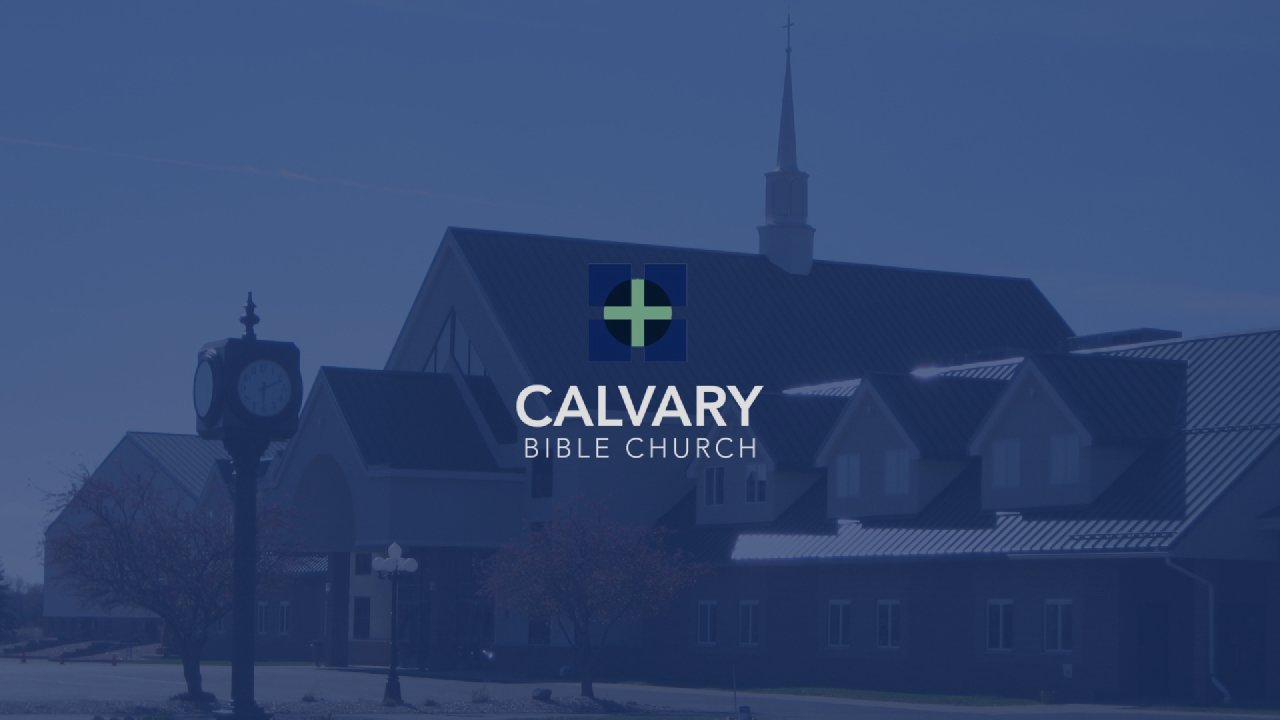 A Heavenly Calling in a Hard World

Hebrews 2:5-3:6 5 It is not to angels that he has subjected the world to come, about which we are speaking. 6 But there is a place where someone has testified: “What is mankind that you are mindful of them, a son of man that you care for him? 7 You made them a little lower than the angels; you crowned them with glory and honor 8 and put everything under their feet.” In putting everything under them, God left nothing that is not subject to them. Yet at present we do not see everything subject to them. 9 But we do see Jesus, who was made lower than the angels for a little while, now crowned with glory and honor because he suffered death, so that by the grace of God he might taste death for everyone. 10 In bringing many sons and daughters to glory, it was fitting that God, for whom and through whom everything exists, should make the pioneer of their salvation perfect through what he suffered. 11 Both the one who makes people holy and those who are made holy are of the same family. So Jesus is not ashamed to call them brothers and sisters. 12 He says, “I will declare your name to my brothers and sisters; in the assembly I will sing your praises.” 13 And again, “I will put my trust in him.” And again he says, “Here am I, and the children God has given me.” 14 Since the children have flesh and blood, he too shared in their humanity so that by his death he might break the power of him who holds the power of death—that is, the devil— 15 and free those who all their lives were held in slavery by their fear of death. 16 For surely it is not angels he helps, but Abraham’s descendants. 17 For this reason he had to be made like them, fully human in every way, in order that he might become a merciful and faithful high priest in service to God, and that he might make atonement for the sins of the people. 18 Because he himself suffered when he was tempted, he is able to help those who are being tempted. 3:1 Therefore, holy brothers and sisters, who share in the heavenly calling, fix your thoughts on Jesus, whom we acknowledge as our apostle and high priest. 2 He was faithful to the one who appointed him, just as Moses was faithful in all God’s house. 3 Jesus has been found worthy of greater honor than Moses, just as the builder of a house has greater honor than the house itself. 4 For every house is built by someone, but God is the builder of everything. 5 “Moses was faithful as a servant in all God’s house,” bearing witness to what would be spoken by God in the future. 6 But Christ is faithful as the Son over God’s house. And we are his house, if indeed we hold firmly to our confidence and the hope in which we glory. 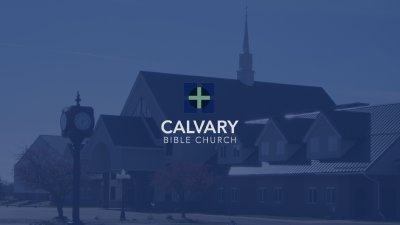 1 Timothy 2:1-7 (NIV) 1 I urge, then, first of all, that petitions, prayers, intercession and thanksgiving be made for all people— 2 for kings and all those in authority, that we may live peaceful and quiet lives in all godliness and holiness. 3 This is good, and pleases God our Savior, 4 who wants all people to be saved and to come to a knowledge of the truth. 5 For there is one God and one mediator between God and mankind, the man Christ Jesus, 6 who gave himself as a ransom for all people. This has now been witnessed to at the proper time. 7 And for this purpose I was appointed a herald and an apostle—I am telling the truth, I am not lying—and a true and faithful teacher of the Gentiles.

2 Timothy 2:20-26 (NIV) 20 In a large house there are articles not only of gold and silver, but also of wood and clay; some are for special purposes and some for common use. 21 Those who cleanse themselves from the latter will be instruments for special purposes, made holy, useful to the Master and prepared to do any good work. 22 Flee the evil desires of youth and pursue righteousness, faith, love and peace, along with those who call on the Lord out of a pure heart. 23 Don’t have anything to do with foolish and stupid arguments, because you know they produce quarrels. 24 And the Lord’s servant must not be quarrelsome but must be kind to everyone, able to teach, not resentful. 25 Opponents must be gently instructed, in the hope that God will grant them repentance leading them to a knowledge of the truth, 26 and that they will come to their senses and escape from the trap of the devil, who has taken them captive to do his will.

1 Peter 1:22-2:3 (NIV) 1:22 Now that you have purified yourselves by obeying the truth so that you have sincere love for each other, love one another deeply, from the heart. 1:23 For you have been born again, not of perishable seed, but of imperishable, through the living and enduring word of God. 1:24 For, “All people are like grass, and all their glory is like the flowers of the field; the grass withers and the flowers fall, 1:25 but the word of the Lord endures forever.” And this is the word that was preached to you. 2:1 Therefore, rid yourselves of all malice and all deceit, hypocrisy, envy, and slander of every kind. 2:2 Like newborn babies, crave pure spiritual milk, so that by it you may grow up in your salvation, 2:3 now that you have tasted that the Lord is good.