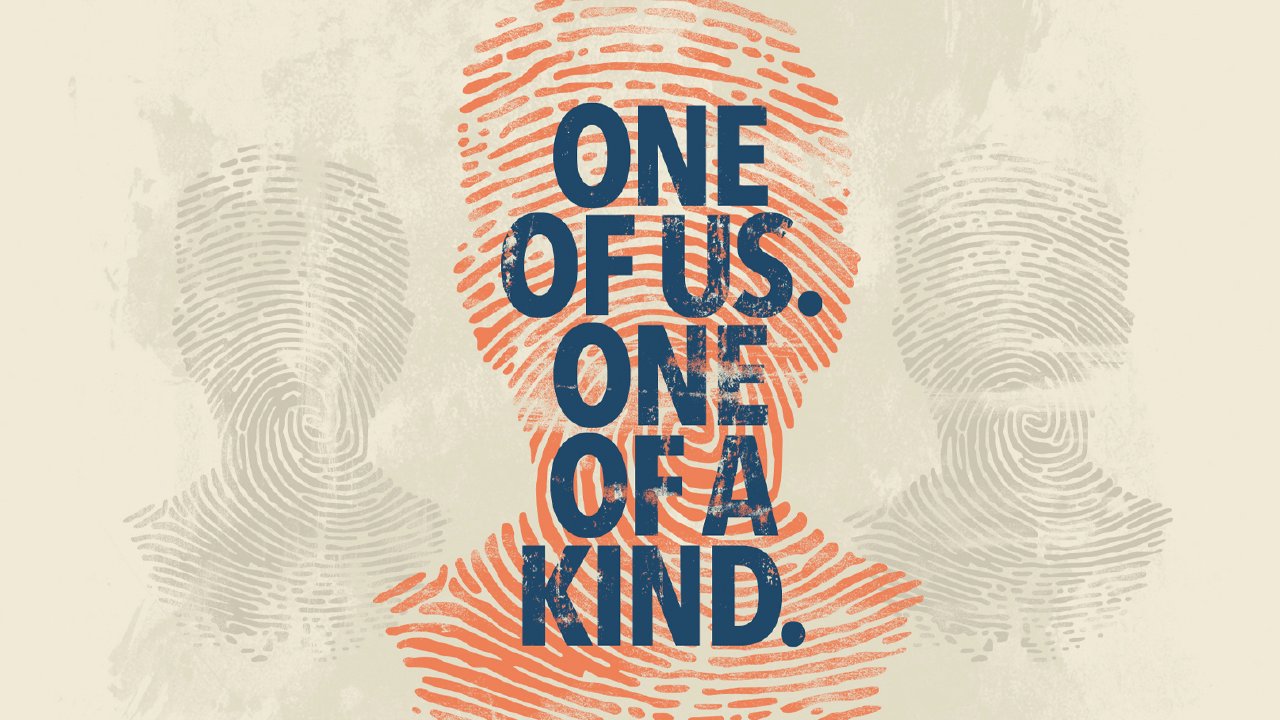 Will you miss this opportunity?

Luke 20:9-19 (NIV) 9 He went on to tell the people this parable: “A man planted a vineyard, rented it to some farmers and went away for a long time. 10 At harvest time he sent a servant to the tenants so they would give him some of the fruit of the vineyard. But the tenants beat him and sent him away empty-handed. 11 He sent another servant, but that one also they beat and treated shamefully and sent away empty-handed. 12 He sent still a third, and they wounded him and threw him out. 13 “Then the owner of the vineyard said, ‘What shall i do? i will send my son, whom i love; perhaps they will respect him.’ 14 “But when the tenants saw him, they talked the matter over. ‘This is the heir,’ they said. ‘Let’s kill him, and the inheritance will be ours.’ 15 So they threw him out of the vineyard and killed him. “What then will the owner of the vineyard do to them? 16 He will come and kill those tenants and give the vineyard to others.” When the people heard this, they said, “God forbid!” 17 Jesus looked directly at them and asked, “Then what is the meaning of that which is written: “‘The stone the builders rejected has become the cornerstone’? 18 Everyone who falls on that stone will be broken to pieces; anyone on whom it falls will be crushed.” 19 The teachers of the law and the chief priests looked for a way to arrest him immediately, because they knew he had spoken this parable against them. But they were afraid of the people.

More from One of Us. One of a Kind. 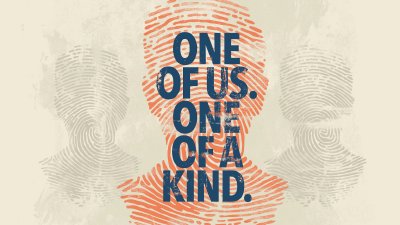 Luke 23:26-34 (NIV) 26 As the soldiers led him away, they seized Simon from Cyrene, who was on his way in from the country, and put the cross on him and made him carry it behind Jesus. 27 A large number of people followed him, including women who mourned and wailed for him. 28 Jesus turned and said to them, “Daughters of Jerusalem, do not weep for me; weep for yourselves and for your children. 29 For the time will come when you will say, ‘Blessed are the childless women, the wombs that never bore and the breasts that never nursed!’ 30 Then “‘they will say to the mountains, “Fall on us!” and to the hills, “Cover us!”’ 31 For if people do these things when the tree is green, what will happen when it is dry?” 32 Two other men, both criminals, were also led out with him to be executed. 33 When they came to the place called the Skull, they crucified him there, along with the criminals—one on his right, the other on his left. 34 Jesus said, “Father, forgive them, for they do not know what they are doing.”

Luke 23:1-25 (NIV) 1 Then the whole assembly rose and led him off to Pilate. 2 And they began to accuse him, saying, “We have found this man subverting our nation. He opposes payment of taxes to Caesar and claims to be Messiah, a king.” 3 So Pilate asked Jesus, “Are you the king of the Jews?” “You have said so,” Jesus replied. 4 Then Pilate announced to the chief priests and the crowd, “I find no basis for a charge against this man.” 5 But they insisted, “He stirs up the people all over Judea by his teaching. He started in Galilee and has come all the way here.” 6 On hearing this, Pilate asked if the man was a Galilean. 7 When he learned that Jesus was under Herod’s jurisdiction, he sent him to Herod, who was also in Jerusalem at that time. 8 When Herod saw Jesus, he was greatly pleased, because for a long time he had been wanting to see him. From what he had heard about him, he hoped to see him perform a sign of some sort. 9 He plied him with many questions, but Jesus gave him no answer. 10 The chief priests and the teachers of the law were standing there, vehemently accusing him. 11 Then Herod and his soldiers ridiculed and mocked him. Dressing him in an elegant robe, they sent him back to Pilate. 12 That day Herod and Pilate became friends—before this they had been enemies. 13 Pilate called together the chief priests, the rulers and the people, 14 and said to them, “You brought me this man as one who was inciting the people to rebellion. I have examined him in your presence and have found no basis for your charges against him. 15 Neither has Herod, for he sent him back to us; as you can see, he has done nothing to deserve death. 16 Therefore, I will punish him and then release him.” 17 [There is no verse 17] 18 But the whole crowd shouted, “Away with this man! Release Barabbas to us!” 19 (Barabbas had been thrown into prison for an insurrection in the city, and for murder.) 20 Wanting to release Jesus, Pilate appealed to them again. 21 But they kept shouting, “Crucify him! Crucify him!” 22 For the third time he spoke to them: “Why? What crime has this man committed? I have found in him no grounds for the death penalty. Therefore I will have him punished and then release him.” 23 But with loud shouts they insistently demanded that he be crucified, and their shouts prevailed. 24 So Pilate decided to grant their demand. 25 He released the man who had been thrown into prison for insurrection and murder, the one they asked for, and surrendered Jesus to their will.

Luke 22:63-71 (NIV) 63 The men who were guarding Jesus began mocking and beating him. 64 They blindfolded him and demanded, “Prophesy! Who hit you?” 65 And they said many other insulting things to him. 66 At daybreak the council of the elders of the people, both the chief priests and the teachers of the law, met together, and Jesus was led before them. 67 “If you are the Messiah,” they said, “tell us.”Jesus answered, “If I tell you, you will not believe me, 68 and if I asked you, you would not answer. 69 But from now on, the Son of Man will be seated at the right hand of the mighty God.” 70 They all asked, “Are you then the Son of God?” He replied, “You say that I am.” 71 Then they said, “Why do we need any more testimony? We have heard it from his own lips.”