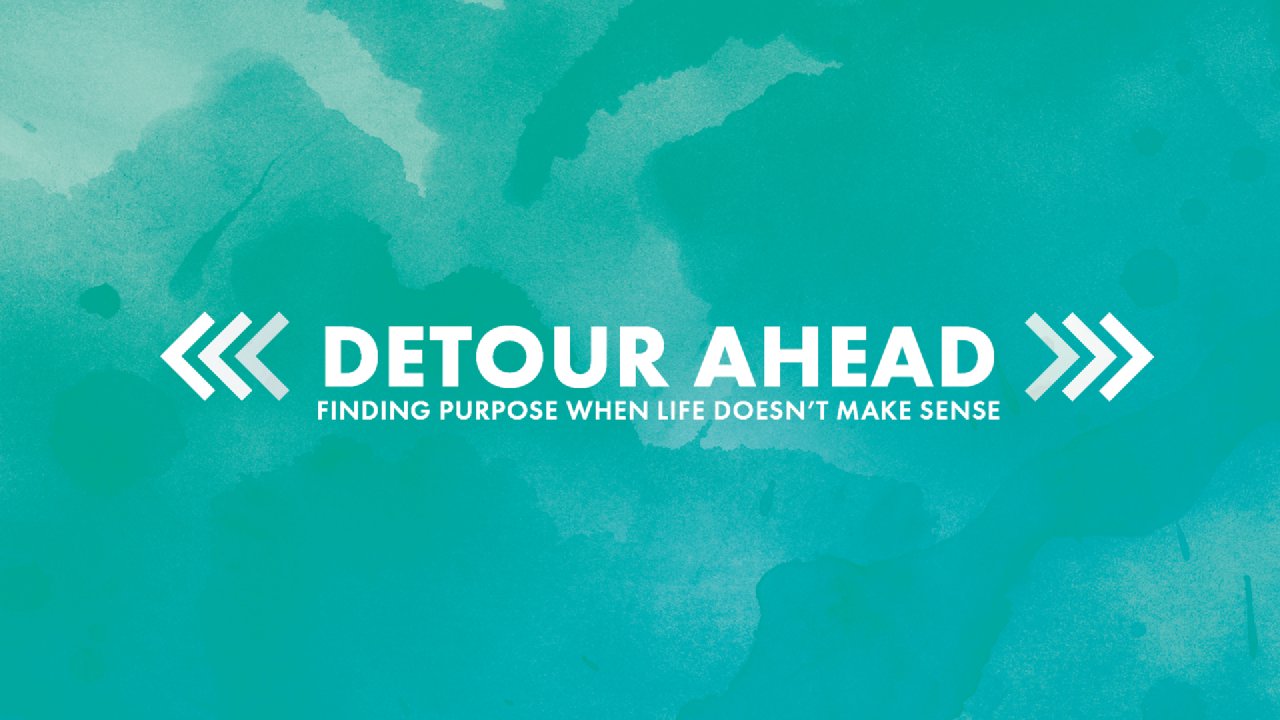 Joseph’s master took him and put him in prison, the place where the king’s prisoners were confined. But while Joseph was there in the prison, 21 the Lord was with him; he showed him kindness and granted him favor in the eyes of the prison warden. 22 So the warden put Joseph in charge of all those held in the prison, and he was made responsible for all that was done there. 23 The warden paid no attention to anything under Joseph’s care, because the Lord was with Joseph and gave him success in whatever he did. Genesis 39:20-23 NIV 14 But when all goes well with you, remember me and show me kindness; mention me to Pharaoh and get me out of this prison. 15 I was forcibly carried off from the land of the Hebrews, and even here I have done nothing to deserve being put in a dungeon.” Genesis 40:14-15 NIV When two full years had passed, Pharaoh had a dream:…9 Then the chief cupbearer said to Pharaoh, “Today I am reminded of my shortcomings. 10 Pharaoh was once angry with his servants, and he imprisoned me and the chief baker in the house of the captain of the guard. 11 Each of us had a dream the same night, and each dream had a meaning of its own. 12 Now a young Hebrew was there with us, a servant of the captain of the guard. We told him our dreams, and he interpreted them for us, giving each man the interpretation of his dream. 13 And things turned out exactly as he interpreted them to us: I was restored to my position, and the other man was impaled.” 14 So Pharaoh sent for Joseph, and he was quickly brought from the dungeon. When he had shaved and changed his clothes, he came before Pharaoh. 15 Pharaoh said to Joseph, “I had a dream, and no one can interpret it. But I have heard it said of you that when you hear a dream you can interpret it.”16 “I cannot do it,” Joseph replied to Pharaoh, “but God will give Pharaoh the answer he desires.” Genesis 41:1,9-16 NIV

More from Detour Ahead 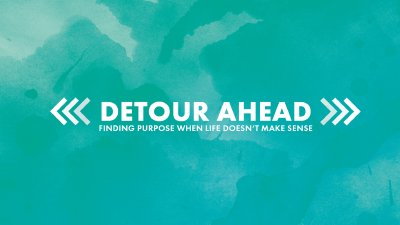 The Greatest Legacy of All

1 Joseph could stand it no longer. "Out, all of you!" he cried out to his attendants. He wanted to be alone with his brothers when he told them who he was. 2 Then he broke down and wept aloud. His sobs could be heard throughout the palace, and the news was quickly carried to Pharaoh's palace. 3 "I am Joseph!" he said to his brothers. "Is my father still alive?" But his brothers were speechless! They were stunned to realize that Joseph was standing there in front of them. 4 "Come over here," he said. So they came closer. And he said again, "I am Joseph, your brother whom you sold into Egypt. 5 But don't be angry with yourselves that you did this to me, for God did it. He sent me here ahead of you to preserve your lives. 6 These two years of famine will grow to seven, during which there will be neither plowing nor harvest. 7 God has sent me here to keep you and your families alive so that you will become a great nation. 8 Yes, it was God who sent me here, not you! And he has made me a counselor to Pharaoh--manager of his entire household. 9 "Hurry, return to my father and tell him, `This is what your son Joseph says: God has made me master over all the land of Egypt. Come down to me right away! 10 You will live in the land of Goshen so you can be near me with all your children and grandchildren, your flocks and herds, and all that you have. 11 I will take care of you there, for there are still five years of famine ahead of us. Otherwise you and your household will come to utter poverty.' " 12 Then Joseph said, "You can see for yourselves, and so can my brother Benjamin, that I really am Joseph! 13 Tell my father how I am honored here in Egypt. Tell him about everything you have seen, and bring him to me quickly." 14 Weeping with joy, he embraced Benjamin, and Benjamin also began to weep. 15 Then Joseph kissed each of his brothers and wept over them, and then they began talking freely with him. Genesis 45:1-15 NLT

Your Family Doesn’t Define You

Yet God has made everything beautiful for its own time. He has planted eternity in the human heart, but even so, people cannot see the whole scope of God’s work from beginning to end. Ecclesiastes 3:11 NLT

A Person of Integrity