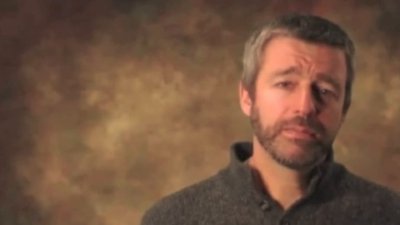 What is the purpose of marriage? Is your marriage glorifying God? Paul Washer uses Biblical truth in sharing to live a life that glorifies God in my marriage. Marriage is designed by God and established in order that I can die to myself by loving sacrificially my wife. Most people want to be "happy" instead of eternally "holy." This message will not only encourage, but challenge you. This message is provided by HeartCry website. 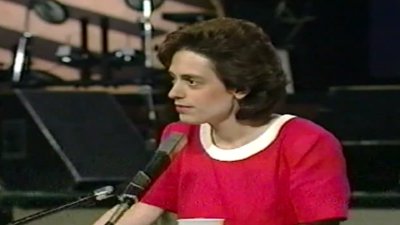 Am I prideful? Is pride destroying my life and my family? A message in 1995 at Campus Crusade for Christ. Nancy DeMoss shares the truth behind being broken before God. She shares a list of a proud person verses a broken person. This video has changed so many people around the world in their walk with God. 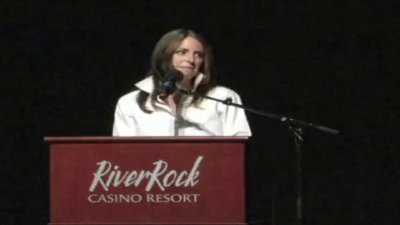 She has less than several months to life, and gives her finals word for her friends and family. • September 17, 2015 • Rachel Barkey

Rachel is has terminal cancer and shares that in 2 months she will be dead. She is leaving behind 2 kids and her husband. She shares how important faith is in her life. She has had all doubts, anger, pain of her sickness. May God use this to bless you. Uploaded with Permission by death is not dying. 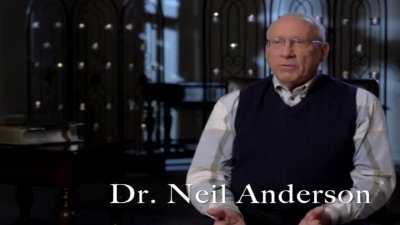 Jon Oleksiuk sat with Neil T Anderson who is arguably the most read author on the issue of Spiritual Warfare. This video is the unedited raw interview shot for a new documentary film called "Battling Darkness: Hollywood & the Rise of Exorcism" In this revealing documentary, leading voices from Hollywood and the Christian community, as well as psychologists and modern-day exorcists, discuss the mysteries of the demonic realm. Through a Biblical understanding and first-hand accounts, the film provides insights into the reality of spiritual warfare and offers keys to victory when you find yourself Battling Darkness. 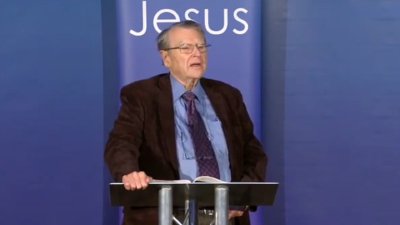 Every human in the world has been hurt or let down in one way or anther. God understands! He saw Jesus nailed to the cross for our healing. What does it look like when we forgive completely? The best picture of this is God, himself in the person of The Father, Son and Holy Spirit. Jesus said, "Father forgive them..." while on the Cross, and the Father "blesses His Children..." and the Holy Spirit "Lives inside us..." That is beyond just "forgiving." 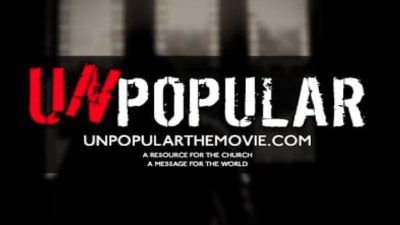 How the teaching of Jesus are against culture and against sin. • June 10, 2014 • Paul Washer

The Word of God and teaching of Jesus is very unpopular to a sinful world and culture. Jesus said "to love your enemies." His teachings on sin, forgiveness, and love is anti-popular. Unpopular The Movie - A Resource for the Church A Message for the World. Uploaded with permission from redgracemedia.com and unpopularthemovie.com